Oscars 2018: The Looks That Caught Our Attention On The Red Carpet! 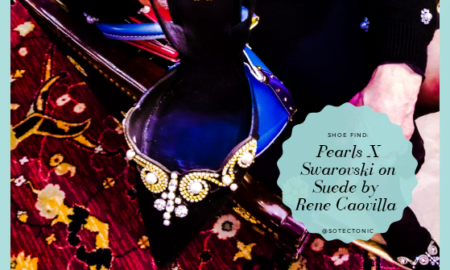 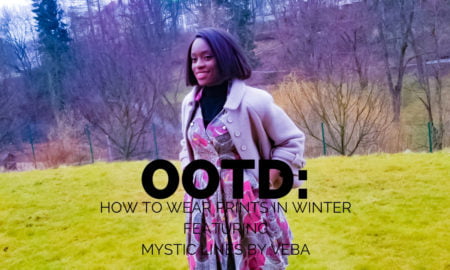 OOTD: How to Wear Prints in Winter 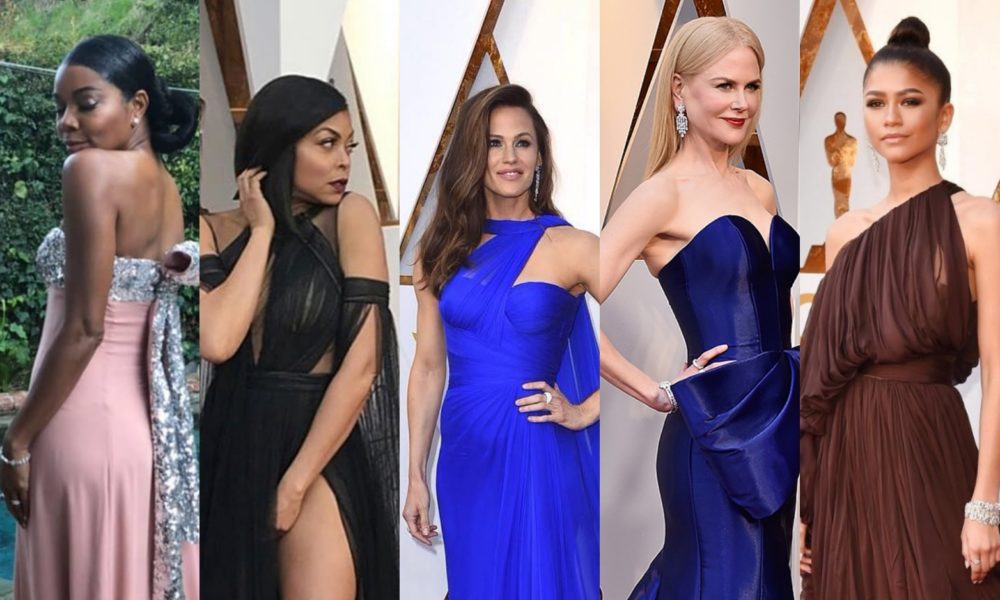 Hey fam. I am still out here in Europe but we are keeping tabs on other parts of the world and that includes the 90th Academy Awards ceremony which took place last night at the famous Dolby Theatre in Los Angeles. Though the internet has little to say about the actual reason for the awards which is the winners, 2 things are trending- the cast of Black Panther and the fashion trends from the red carpet. Here is a look at some of the looks that caught our attention;

The duo of Lupita Nyongo and Danai Gurira:

Let’s start off with these 2 who have become our favourites after the record breaking movie, Black Panther. Though I wasn’t so thrilled about their dresses, their hair was everything.

Lupita had her hair packed by Vernon Francois in an African inspired style (which she copped from Rwanda) adorned with some shiny gold strings. 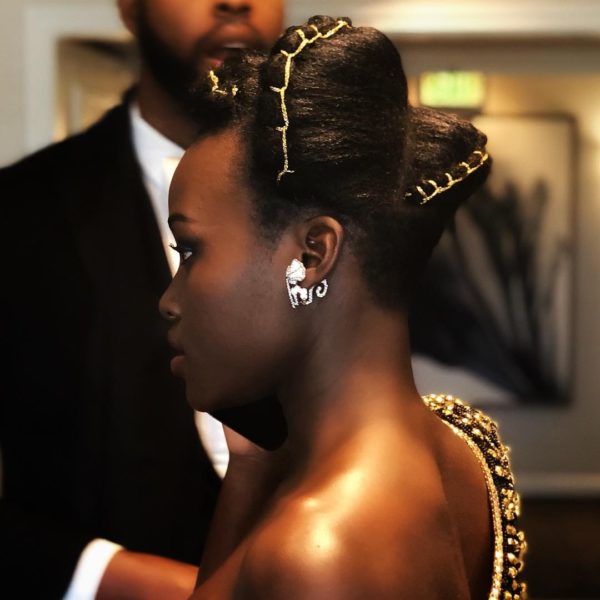 Danai rocked her low cut with a little more hair on it this time and drew attention to it with the white tatoo she had on the left side. 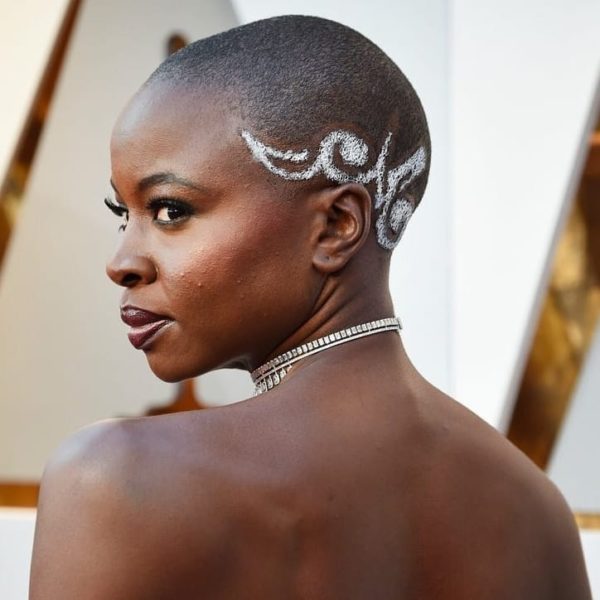 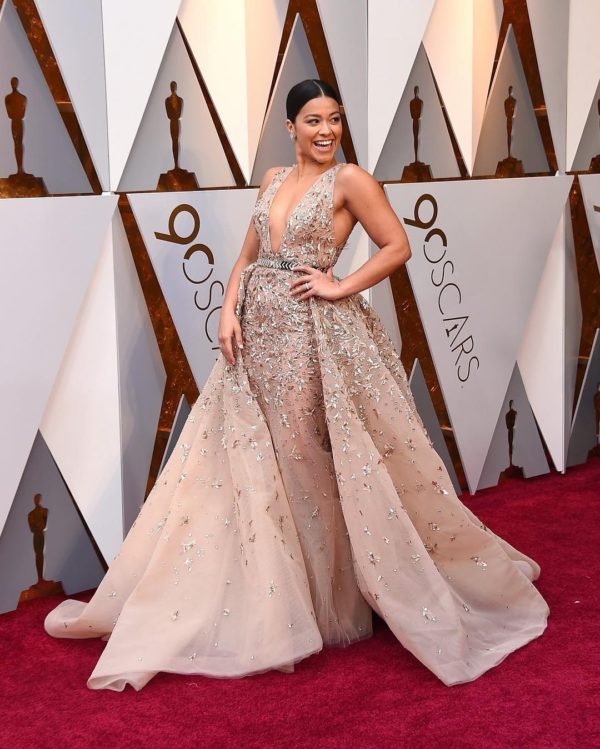 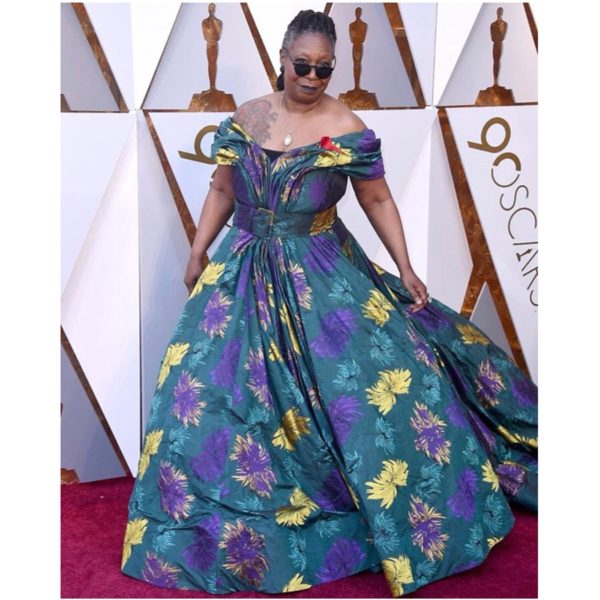 62 and still has a sense of style. I love the floral prints and the choice of design by Christian Siriano certainly flatters her figure.

Janelle’s style isn’t regular but then again it is the true Janelle fashion- pant suit with a train designed by Christian Siriano. 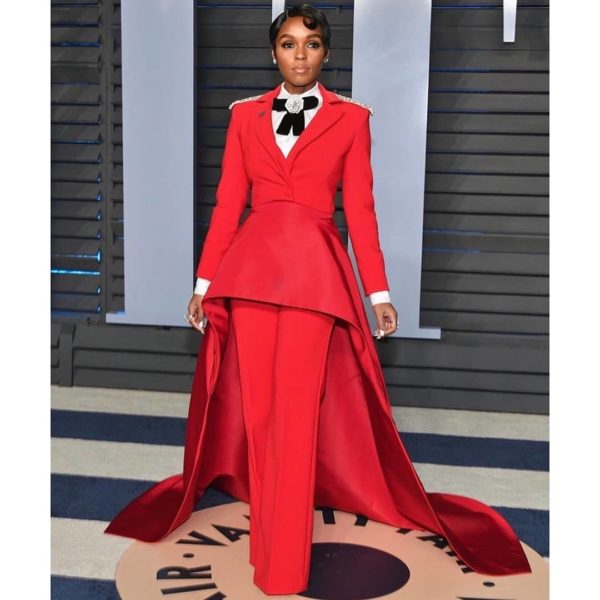 Sofia had her dress all over the place as cameras caught her spreading its wings on the red carpet (see HERE). Designed by Giambattista Valli, what appears to be a simple red dress has some magic in it. We are also loving her beauty look as she had her hair swept to one side by Caile Noble and a clean makeup by Patrick Ta 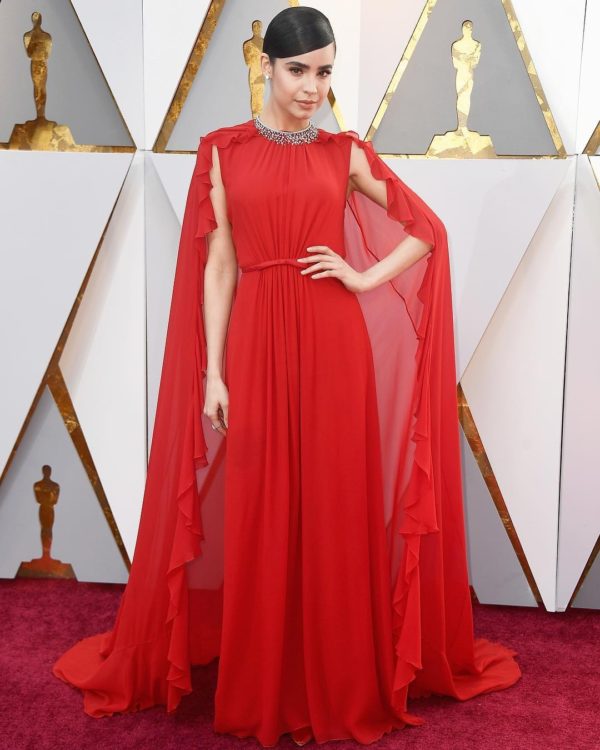 The Queen slayed in a light black hand draped French tulle dress designed by Vera Wang with illusion keyhole neckline, sheer back and a dramatic draped sleeve with a high front slit. 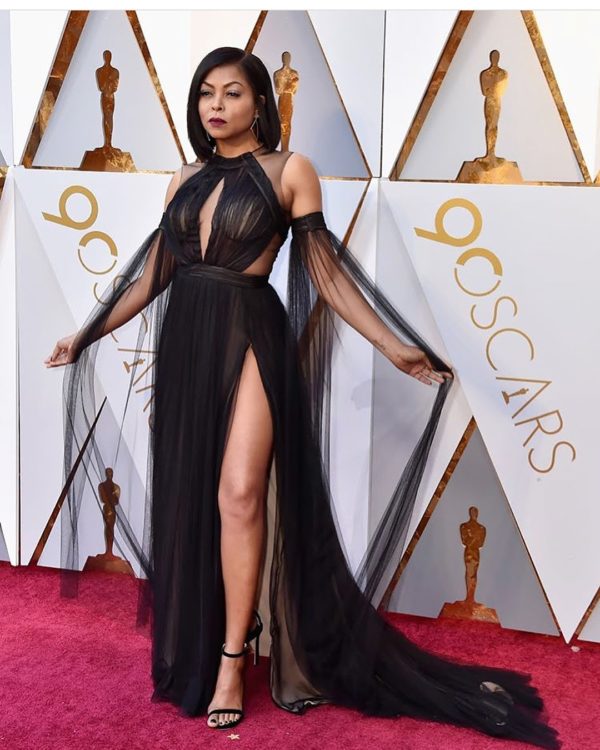 Gabrielle Union wasn’t really going for too much as you see. Her figure does all the talking in the prada dress which was embellished with a silver sequin and has a bow attached to the back. 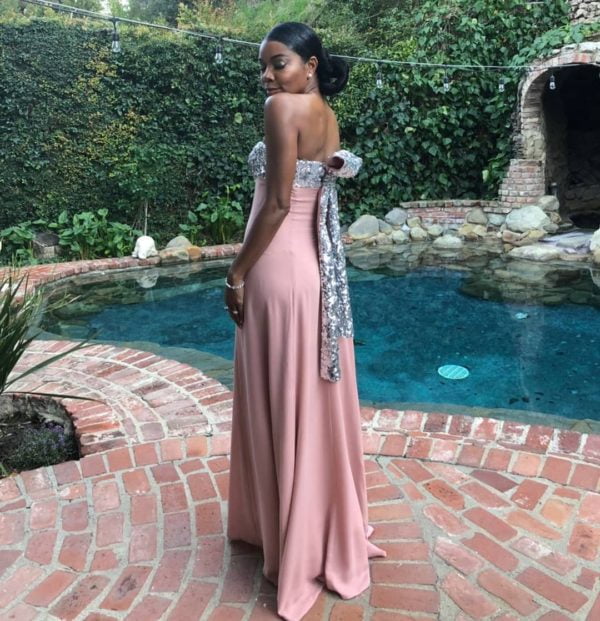 The actress and singer opted for a burgundy piece by Bulgari. Her beauty look allowed the focus to be on the dress as she had a subtle look with her hair in a top bun. 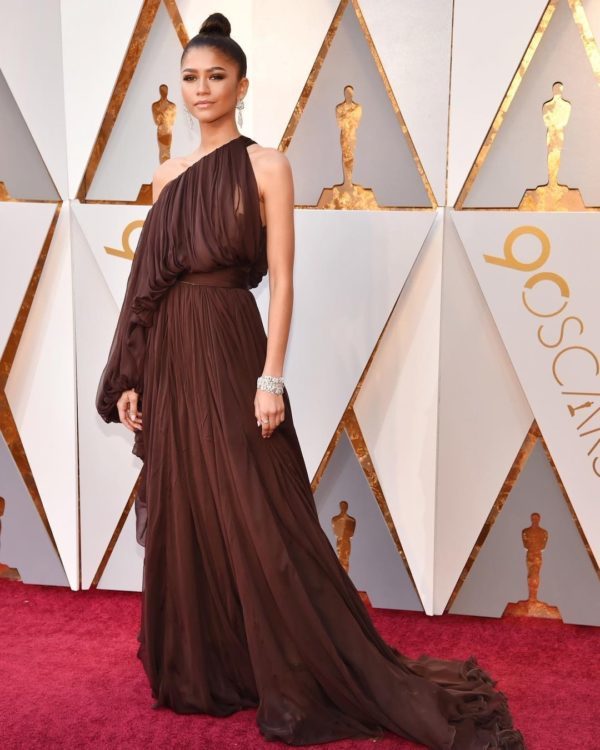 Nicole brought the bow trend back with her hand-crafted Giorgio Armani gown. 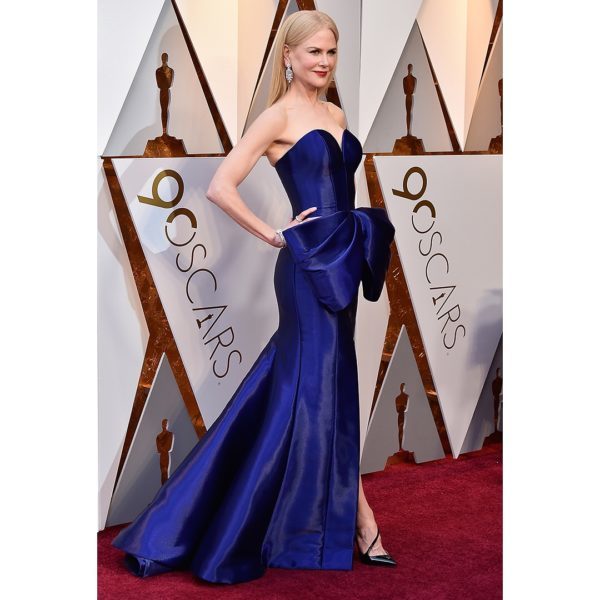 Jennifer’s blue is so captivating. Designed by Versace, the chiffon strapless dress which has a draped scarf accent at the neckline is perfect for that bridesmaid or maid of honor who wants to stand out. 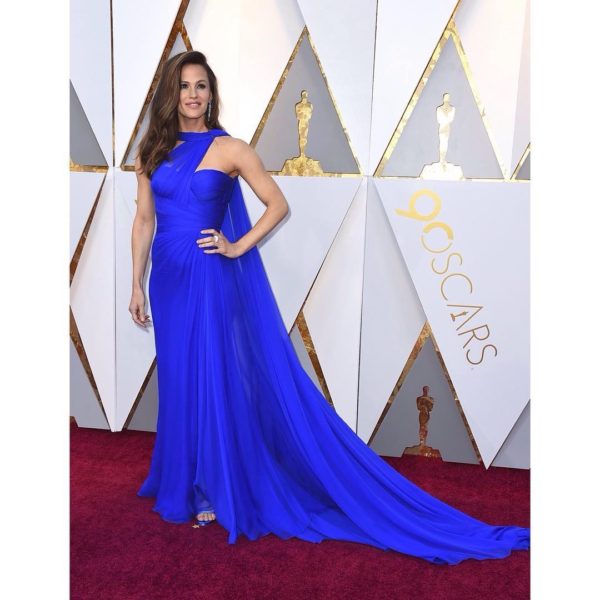 Another week to accomplish your goals💫Source: