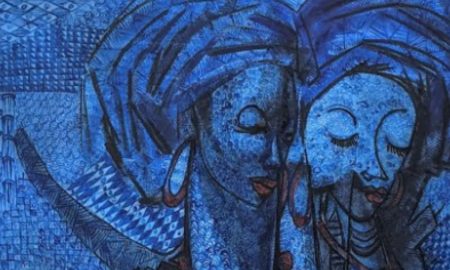 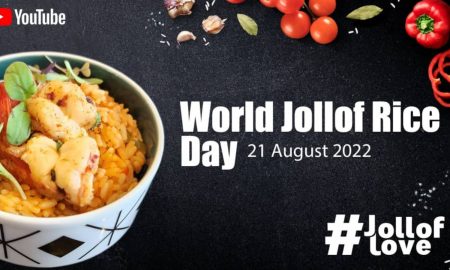 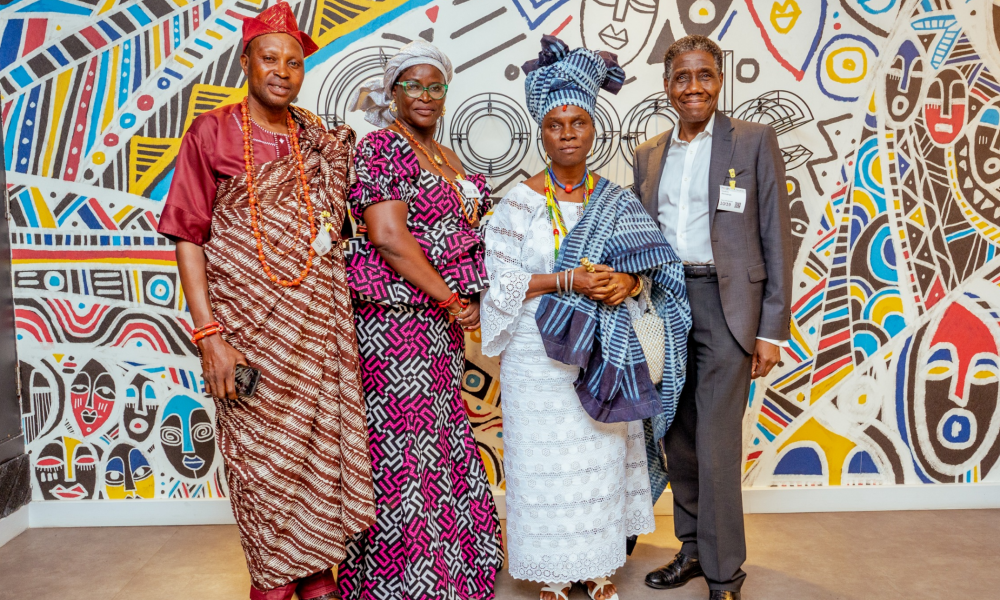 Today, Google Arts and Culture partnering with The Adunni Olorisha Trust and CyArk announced the launch of the first and largest digital library of content showcasing the Osun Osogbo Sacred Grove.

The launch, which marks the digital preservation of one of Nigeria’s last remaining sacred groves, is part of Google Arts and Culture’s wider Heritage on the Edge project. The project seeks to support site managers in digitally documenting heritage sites at risk due to climate change, using the imagery captured to further support community maintenance and conservation. 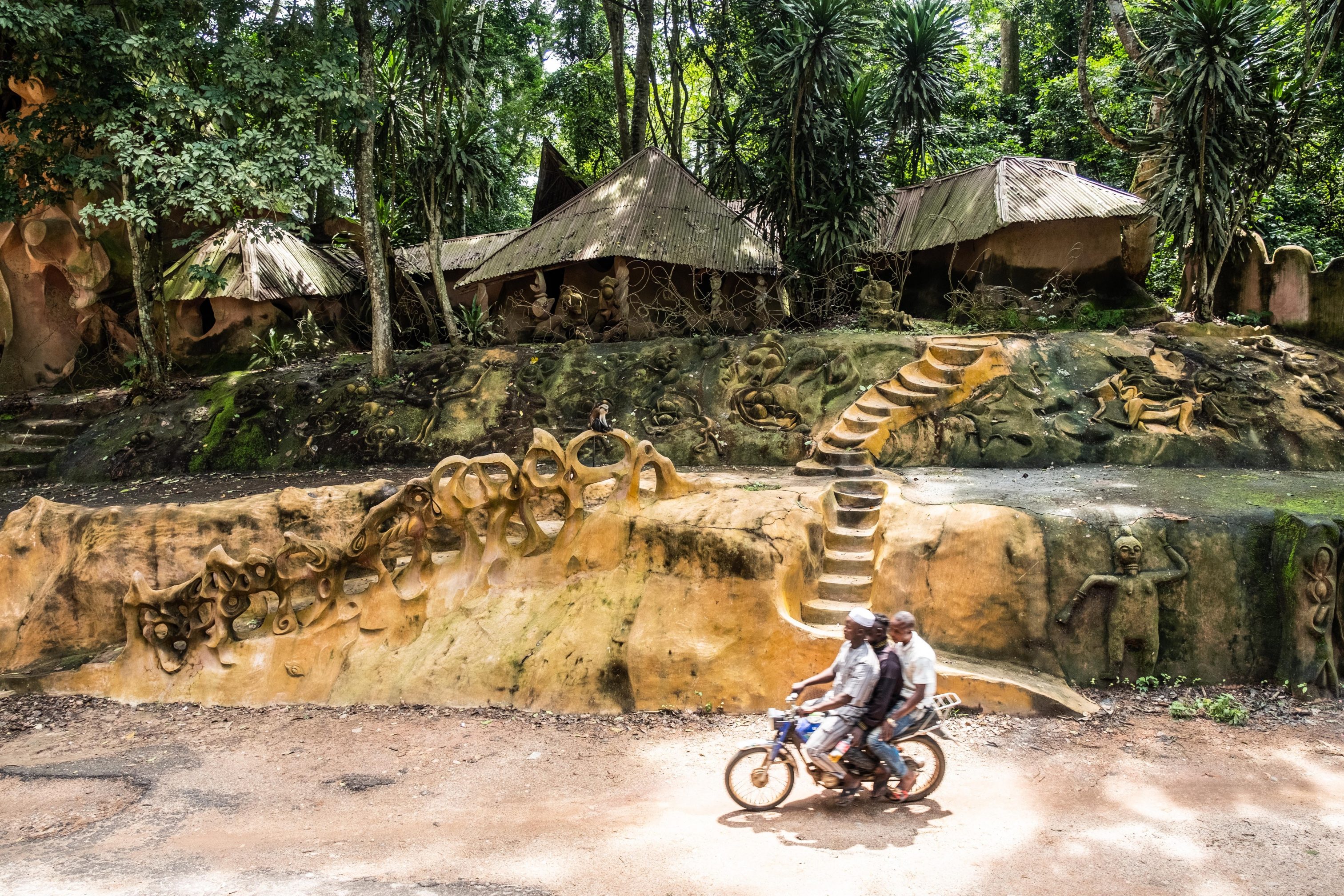 The Osun Osogbo Sacred Grove project can be explored via goo.gle/osun-osogbo. Highlights include a 75ha Street View of the Osun Osogbo Sacred Grove, including the Busanyin Shrine before it was affected by the flood and 3D models of four of the site’s dynamic shrines. The collection allows people to view 900 high-resolution photographs of the site, contemporary and historical artworks and sculptures, artists and spiritual leaders. It also tells 28 stories about art, community and spirituality at the Osun Osogbo Sacred Grove, and the effect of climate change at the site and includes three audio interviews, including one with popular artist Jimoh Buraimoh about Susanne Wenger.

The project also allows visitors to watch 27 video interviews and see aerial views and 3D views of the site while annotated 3D tours of the Busanyin and Iya Moopo shrines showcase the legacy of art and spirituality at the sacred grove. 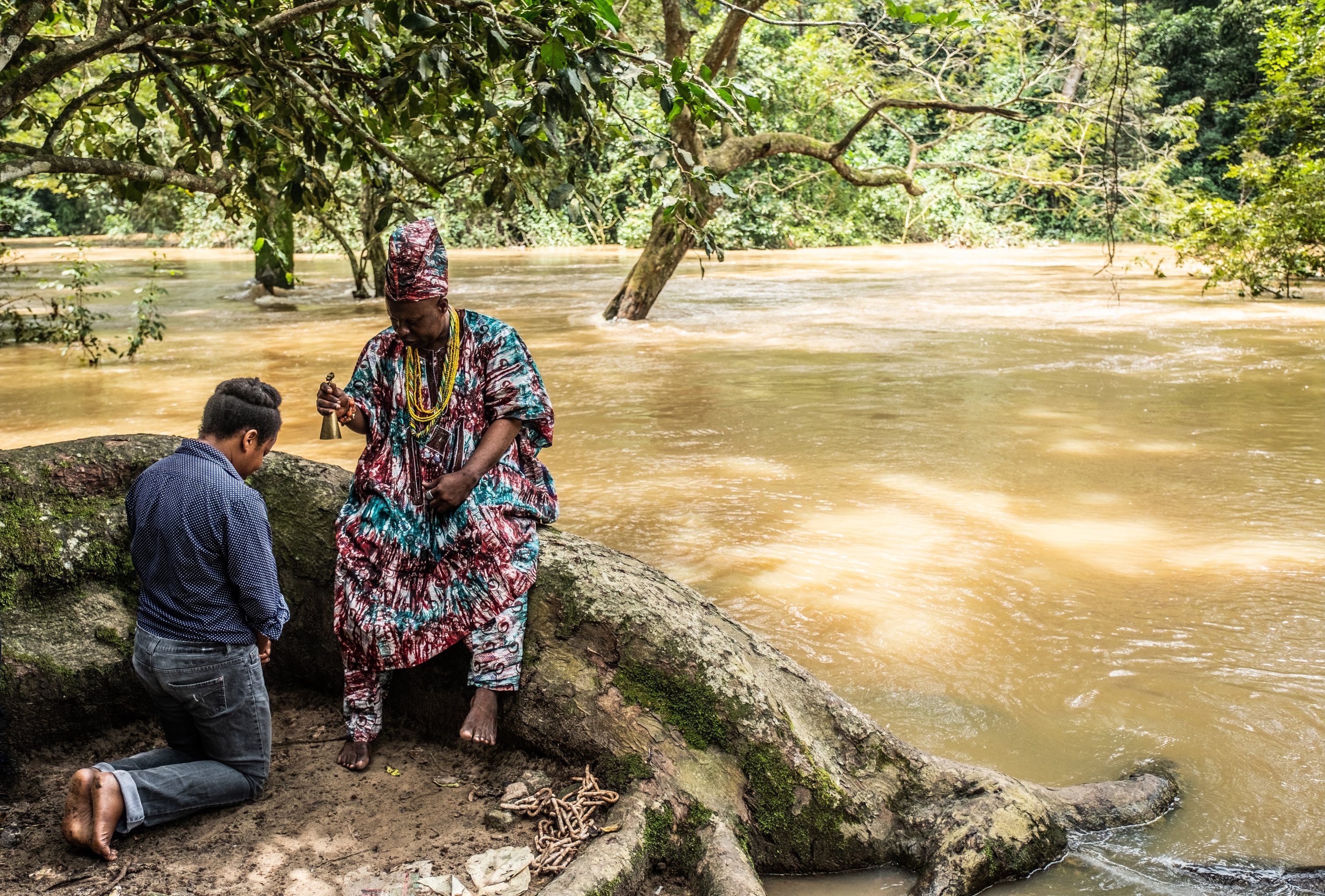 “Google Arts & Culture’s mission is to preserve and promote the world’s art and culture online, allowing anyone, anywhere in the world to share in it. We are grateful that through partnerships we are now able to preserve one of the most recognised, culturally rich Yoruba heritage sites,  known for active traditional worship and contemporary art movements,” says Chance Coughenour, Program Manager and Digital Archaeologist, Google Arts & Culture. 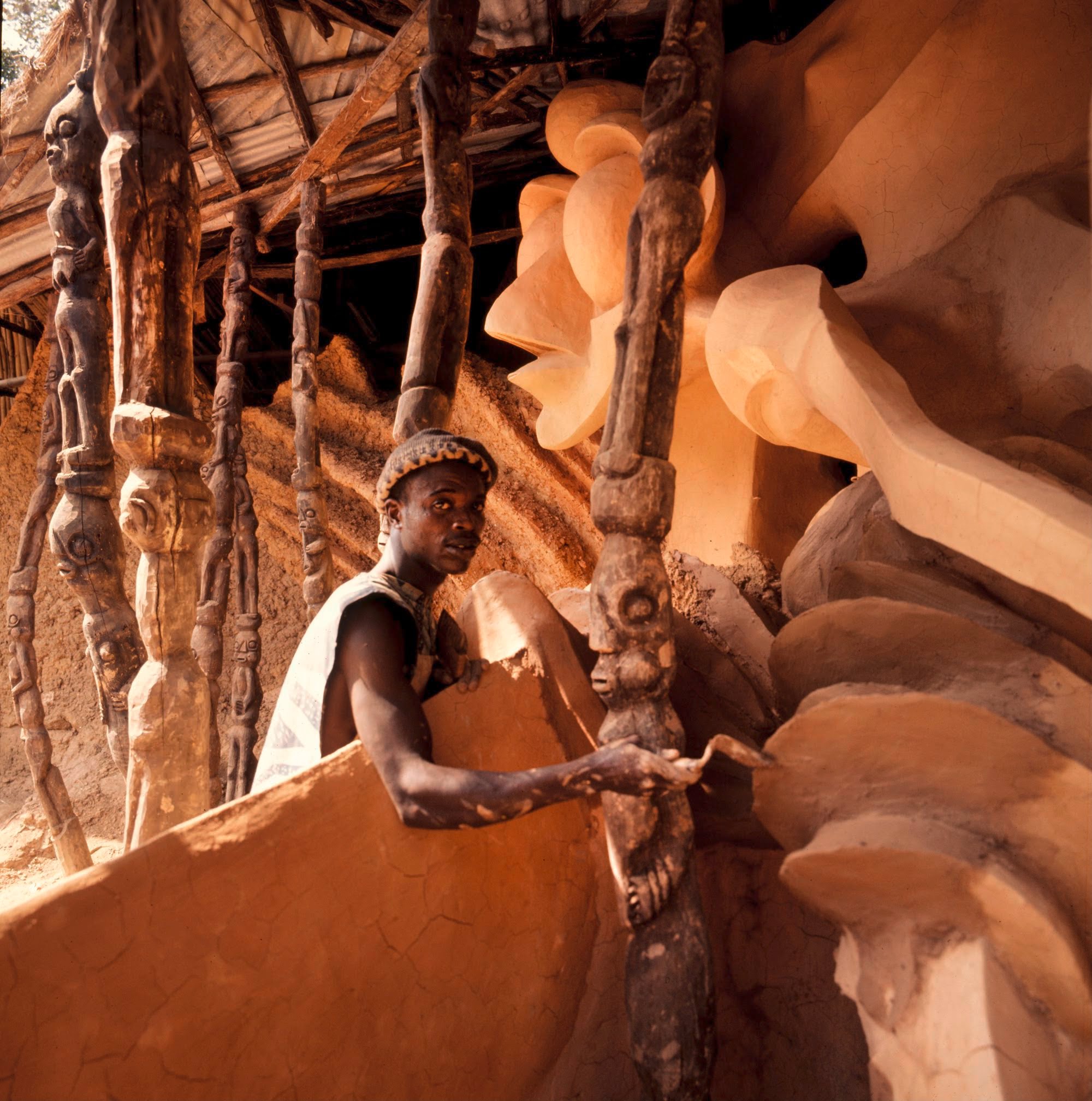 “Through the use of state-of-the-art technologies, site managers will be able to monitor and mitigate the effects of the changing climate and more broadly provide resources to support growing the capacity for the preservation of heritage sites” added Coughenour.

Located on the forested banks of the Osun river in the city of Osogbo, in Osun State of Nigeria, the Osun Osogbo Sacred Grove, a  UNESCO World Heritage site is several centuries old and among the last sacred groves of their kind which joined the edges of most Yoruba cities before the mass shift from rural to urban areas. In the site, Yoruba deities are embodied in shapely, sculpted shrines where creativity and spirituality come to life. Recently, the Grove has been in danger of destruction due to flooding, heavy rain and climate change.  The  Busanyin Shrine was damaged in floods shortly after being digitally captured. 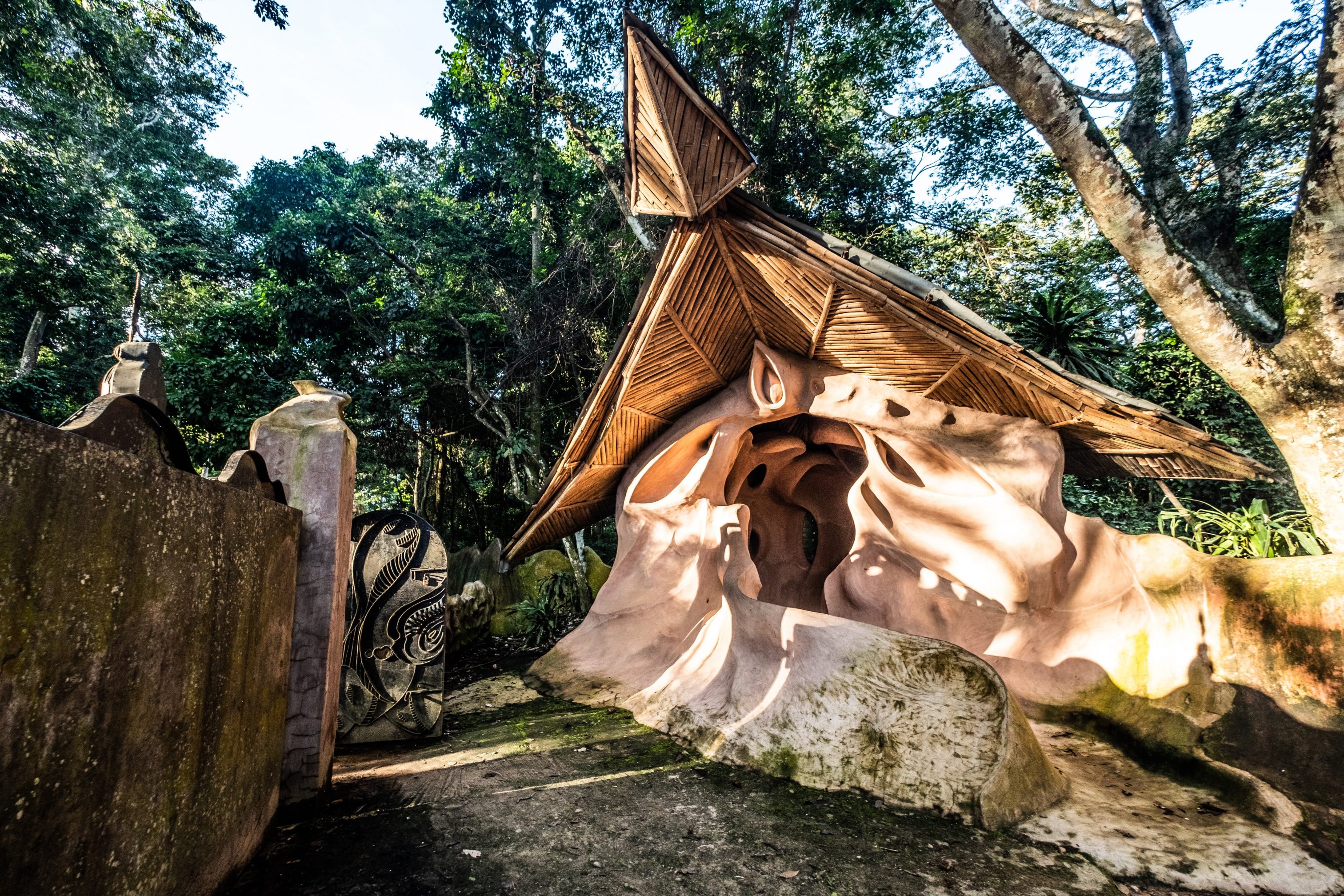 “The Yoruba community is one of the largest in Nigeria and the Osun Osogbo Sacred Grove is truly a unique and special place that embodies the essence of the Yoruba culture and heritage. We are excited about the digital preservation of the site and the partnership with Google Arts & Culture. It offers a noteworthy body of work that portrays the admirable culture of the Yoruba people to the world,” says Olufemi A. Akinsanya Akinsanya, Chair, Save Our Art! Save Our Heritage! Campaign. 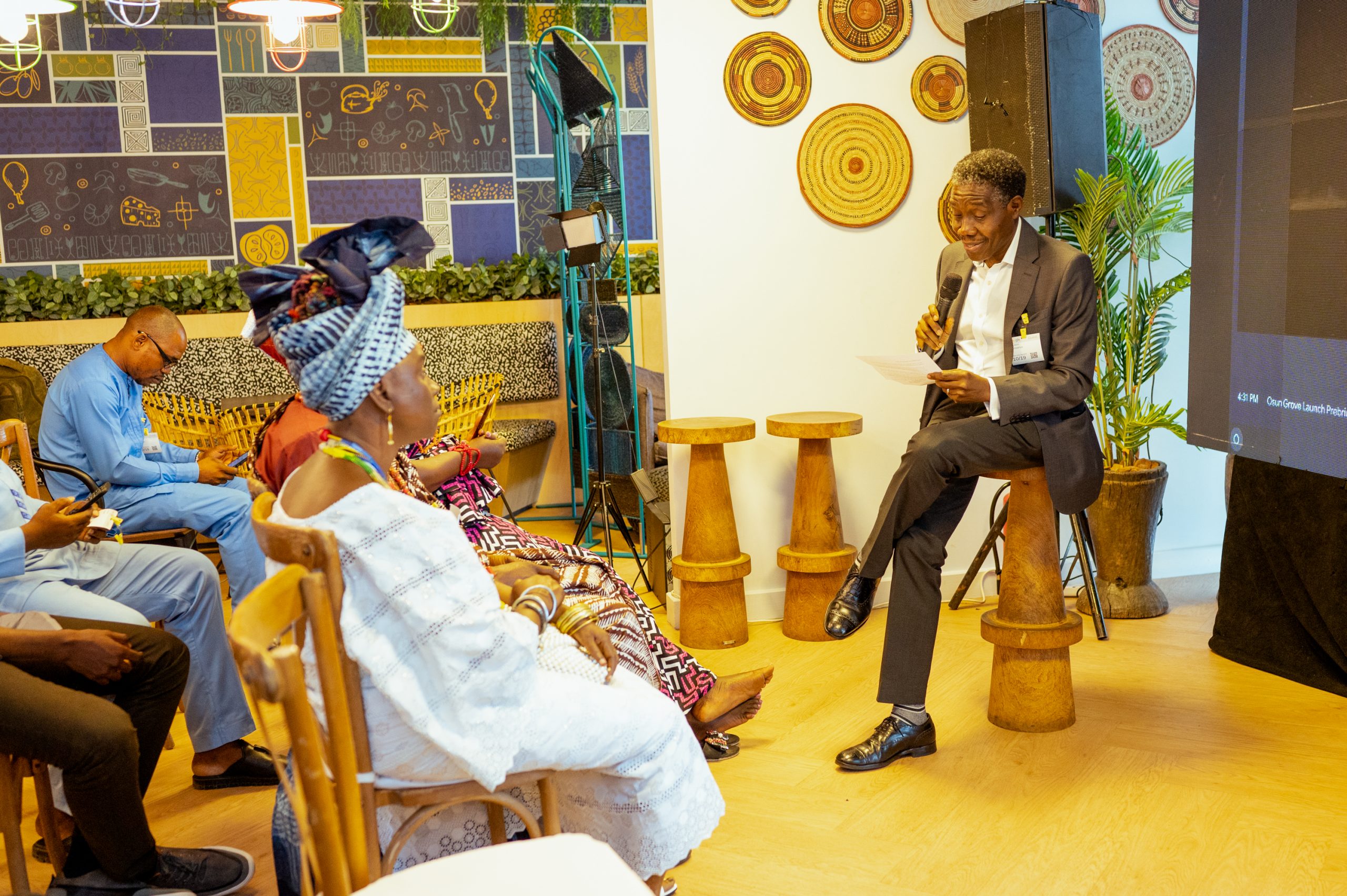 “CyArk’s work in Osogbo has been a true collaboration between Nigerian government officials, local NGOs, the community of Osogbo, and His Royal Highness Jimoh Oyetunji Olanipekun Larooye II, who are all working together to share the stories of Osogbo with a wider audience,” says Kacey Hadick, Director of Programs and Development, CyArk.

Alhaji Lai Mohammed, Honourable Minister of Information and Culture, Federal Republic of Nigeria, adds: “I am truly delighted that, for the first time ever, the Osun Osogbo Grove has been brought online, thanks to Google Arts and Culture, which has partnered with CyArk and the Adunni Olorisa Trust/Osun Foundation to digitise the shrine and its surroundings, thus protecting both for posterity.”

“I said during the visit to the Grove in 2019 that it was important to refocus national and global attention on this world heritage site, and I am glad we achieved our purpose, as can be attested to by this project digitising the shrine and its surroundings. I wish to most sincerely commend all the partners for this monumental work,” Alhaji Lai Mohammed says.

Through past projects like Taste of Nigeria and Eko for Show, Google Arts and Culture has helped across the world experience Nigeria and its history.  The launch of the Osun Osogbo Sacred Grove project allows new audiences locally and internationally an opportunity to experience its past, present and future, reinforcing Google’s commitment to preserving Nigeria’s cultural heritage. 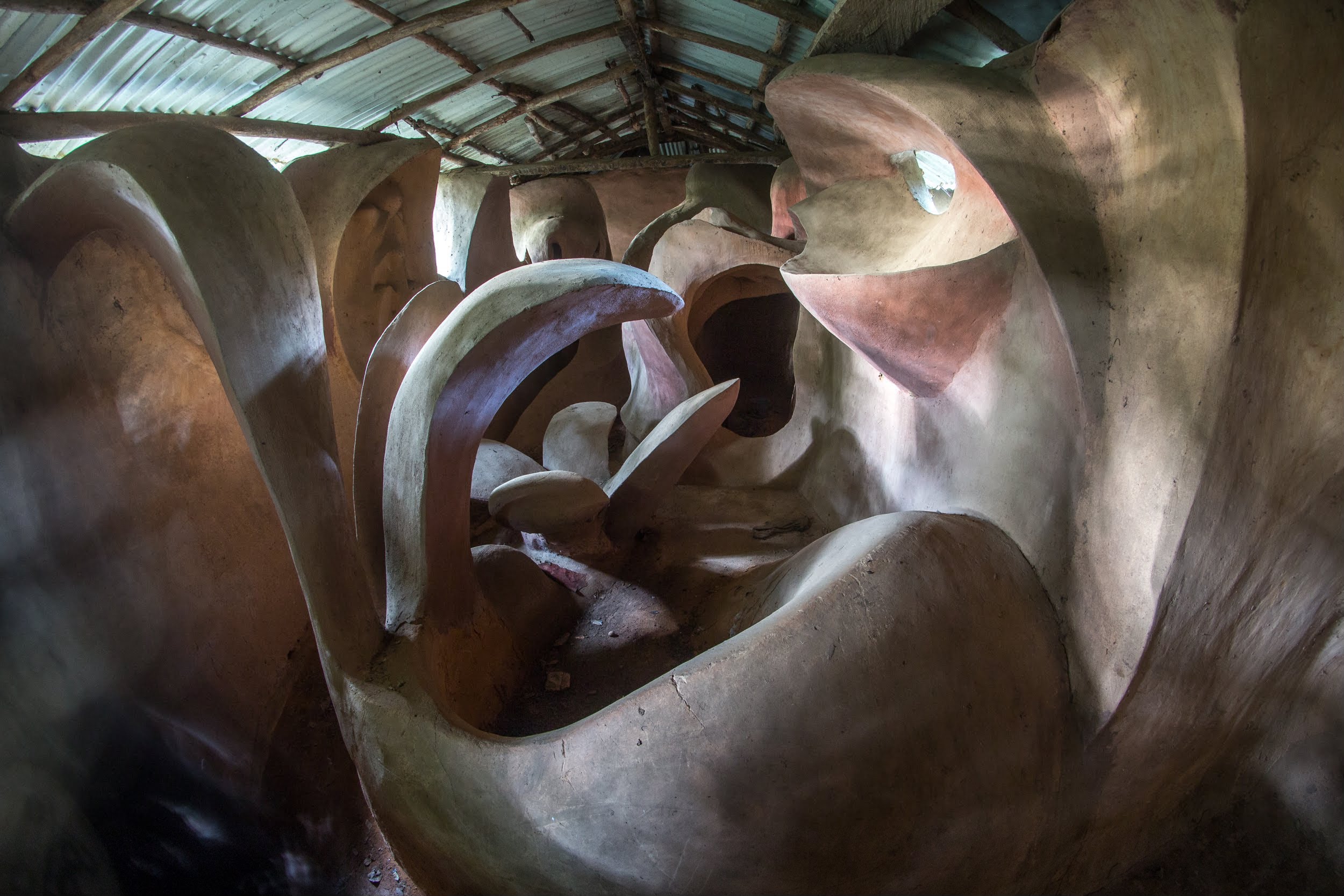