Reasons Why We Do Not Obey 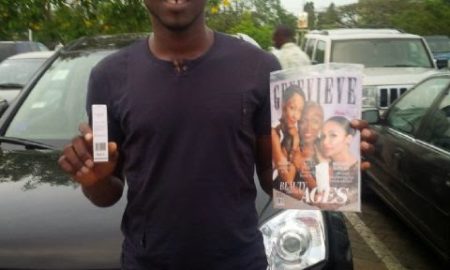 Winner of The Blog GiveAway
The Dreams4Naija Documentary

Last week, we did talk about what we thought Obedience meant. If you missed it, read it up here.

This week, I will like to discuss a few reasons why people do not obey.

If you have any of these traits, get over it and begin to develop the habit of obeying especially, obeying the right instructions.

Next week, we will take a break from the obedience series and bring you a feature on the role model of the month.

Till then, Stay Inspired.