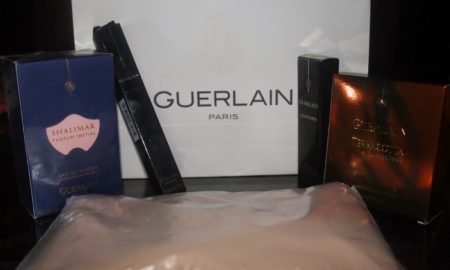 I didn’t expect my week to start on a sober note but I had an unattended issue last night and this morning, I need to call your attention to a challenge that we need to deal with in order to make the world a peaceful place for all, especially women.
Imagine your daughter placing a call to you from work and letting you know that she has just been brutally assaulted by a male superior at work for asking for what rightfully belongs to her. What would be your reaction? This is the case of many females all over the world who get harassed and assaulted physically, sexually or psychologically either at work, home, on the streets, in schools, wherever women and men exist.
The United Nations (UN) Women published a statistics that shows that 1 in 3 women are faced with violence. This is quite disturbing as Nicole Kidman, the UN Goodwill ambassador mentioned. Nicole has 3 daughters which only increases the chances that one of her 3 girls could be a victim of some kind of violence.
To put an end to this menace, the UN has set aside the 25th of November as the International Day for the Elimination of Violence Against Women. To further publicise the issue, a 16day campaign hs been declared starting tomorrow the 25th of November and will end with the Human Rights Day on the 10th of December, 2014. Activities have been planned for those days and the theme is, ‘Orange Your Neighbourhood’.
Orange because the color is a bright one and the UN preaches that the future can be bright and colourful without violating the rights of individuals particularly women. I am going to be participating actively in this campaign and I urge you to do as well. As you may have noticed, I have attached the slogan to my profile pictures on Facebook and Twitter and you can do same too. Just click on Twibbon.
I urge you to be a part of the campaign- Orange your neighbourhood. Organise events if you can or take part in events being organised already. On the 6th of December, I will be at the Beach with a group of young professionals and we will be spreading the message even as we have fun. If you will like to join us, simply send me a message on ijehiri@gmail.com and I will send all the details across to you.
Take as many pictures as you can of all your events and even your outfits that have a touch of orange on them. Post them on Facebook and other social media sites. If you are on Instagram, post a picture and tag me in it and use the hashtag #orangeurhood in #16days. Let us shake the world with the news of the need to end violence especially against women and girls.
This campaign means a lot to me and I need you to make it your business too.
Oma!
Instagram: oma26
Related ItemsUN womenviolence against women and girls

Do something nice to somebody everyday🥰Video:

Museums are an important part of our culture as th