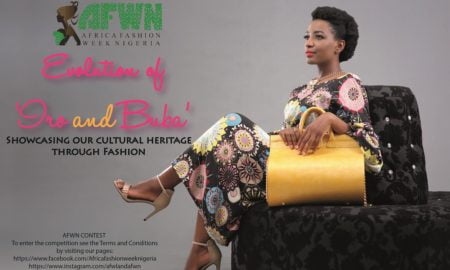 EVOLUTION OF IRO AND BUBA 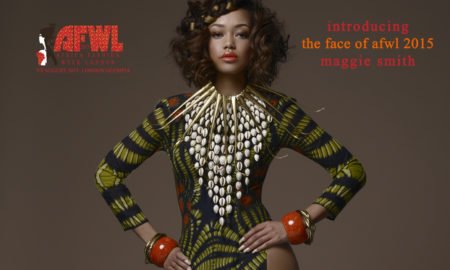 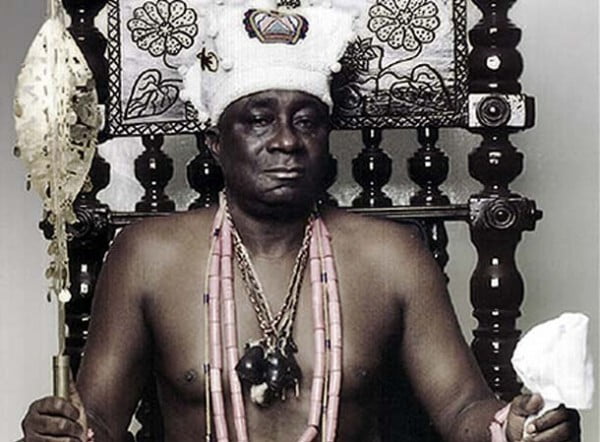 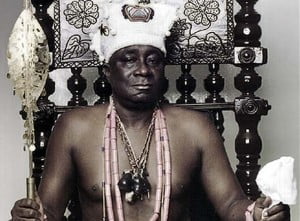 Hmmmm. This Nigerian Gubernatorial elections particularly in  Lagos State looks like its not going to go down pretty at all if some people do not get what they want. We are really hoping that we have the peace and tranquility that we have enjoyed after the presidential election and that the people vote without fear or prejudice and contenders concede peacefully, following the example of President Goodluck Jonathan.

We woke up this morning to the headlines screaming the outcome of the meeting which the Oba of Lagos had with Eze ndi-Igbo in the State where he read the riot act and warned that the Igbos had better not vote for Jimi Agbaje whom he says is his blood but was not ready to let him become the Governor of Lagos State.

He said: “On Saturday, if anyone of you goes against Ambode, who I picked, that is your end. If it does not happen within seven days, just know that I am a bastard and it is not my father who gave birth to me. By the grace of God, I am the owner of Lagos for the time being. This is an undivid­ed chair. The palace belongs to the dead and those coming in the future. On Saturday, if anyone of you, I swear in the name of God, goes against my wish that Ambode will be the next governor of Lagos State, the person is going to die in­side this water. For the Igbo and others in Lagos, they should go where the Oba of Lagos heads to. When they were coming to the state, they did not come with all their houses. But now, they have properties in the state. So they must do my bidding. And that is the bidding of the ances­tors of Lagos and God. I am not ready to beg you. Nobody knew how I picked Ambode. Jimi is my blood relation and I told him that he could never be governor in Lagos for now. The future belongs to God. I am not beg­ging anybody, but what you people cannot do in Onitsha, Aba or anywhere you cannot do it here.”

Now, this is really deep and it looks like he aint playing about those words and it just makes us wonder what the people really think about this. Because, we know quite a large number of Igbos who are party members of the APC. Could it be that the APC does not trust their Igbo members to deliver the Igbo votes to them? Or could it be that their vote is the deciding factor?

Whatever it is, we just appeal to every Lagosian to vote with their head believing that they have voted the right person but they shouldn’t let it lead to conflict that would destroy lives and properties. Like we have always emphasised, your lives are important to us and we want you to value your lives as well. Don’t get all tribalistic and remember that we are first and foremost Nigerians.