Retreat Is Not Defeat (The Aftermath of #EndSARs)

It’s been one week since the devastating incident at the Lekki toll gate. 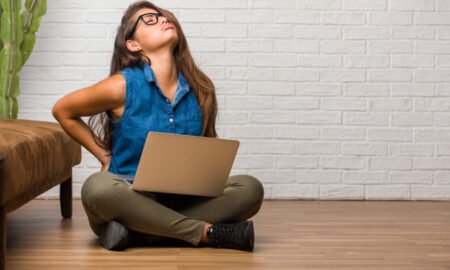 5 Ways To Deal With Fatigue In Remote Teams 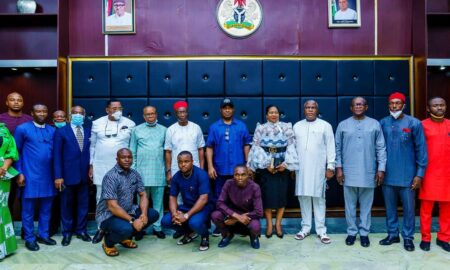 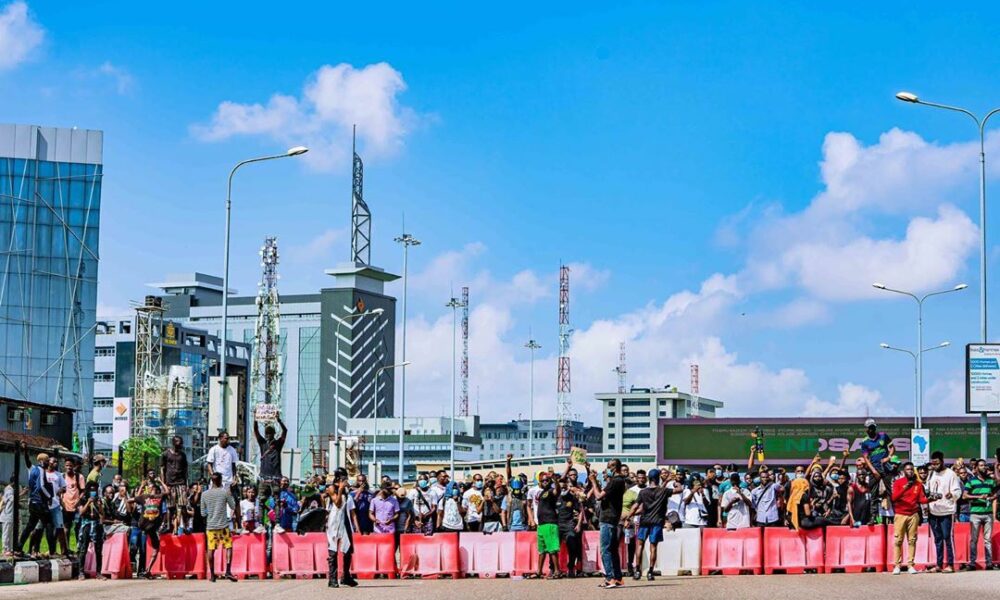 Exactly one week ago, Nigerian youths were forced to put an end to the physical protest calling for the Government to end SARs. This was after the military opened fire on peaceful protesters at the Lekki toll gate in which lives were lost and many injured. before we look into the aftermath of #endsars, Nigerians are still asking, ‘who issued the order’?

Who issued the order?

Unfortunately, the Government has not been able to give us any concrete information on this. However, the Governor of Lagos State, Babajide Sanwo-Olu, has confirmed that the army was responsible for the shooting of peaceful protesters at the Lekki toll. A report by Frank Ojeh on Arise quotes the Governor to have said, “It was military officers who fired gunshots at peaceful protesters, I mean they were there and that’s what the footage shows”. The governor made this revelation during an interview with CNN’s Becky Anderson. He also said that the Lagos State Government is committed to a full investigation and people will be held accountable.

This may not be the closure we hoped for, but it is a step. Hopefully, the public can get access to the footage from the CCTV as retrieved by the Lagos State Government. Unedited footage which shows the rest of us who were not there what really happened. Secondly, that whoever was responsible for giving that order is made known to the world. What happens after that will depend on a number of factors. Whatever it is, the people who have lost their lives, their family and Nigerians, in general, deserve to get justice.

The Aftermath of #EndSARs

Though the protest seems to have been halted in most cities in Nigeria and even in the diaspora, Nigerians are not relenting. Several individuals have taken it upon themselves to remain vocal on this cause. Nigerians have equally shown great interest in taking the right steps that will ensure that they are truly liberated and get that which they truly deserve- good governance.

Having read and listened to everything that has been written and said on social media this last couple of days, here are a few steps that have been taken and a few of our own recommendations:

Right after feminist.co released a statement that they were no longer actively championing the cause, we saw the rise of The Coalition of Protest Groups. This was the aftermath of #endsars. At the time of writing this article, we do not have concrete information on how the group came to be. However, they have managed to present the youth representatives for the Lagos State Judicial Panel of Inquiry and Restitution.

According to a statement which we found on Nollywood’s actor and producer, Lala Akindoju’s Instagram page, the representatives are Rinu Oduala and Majekodunmi Temitope Oluwaseun. In other states that have set up the panel, we are not certain that all of them have youth representatives. The Governor of Imo State, Hope Uzodimma, however, mentioned that there will be 3 youths in the panel- one from each senatorial district. This is where the coalition needs to step up and ensure that the representation we have in Lagos State cuts across other the federation.

We must ensure that we educate ourselves starting from understanding our rights as Nigerian citizens. This goes beyond social media. We need to share information with those around us who may not have access to social media.

One of the aftermath of #endsars is that we have recognised that we need to get involved. 2023 may seem like such a long time but it is not. We all must take a genuine interest in the politics of our nation from the local government to the federal government. If possible, join a political party and be active. Should the opportunity to run for office presents itself, take it and seek support. We need more young people in power.

Education is key and so is financial empowerment. Only one who has the resources can truly influence another. There are a lot of things that have financial implication when involved in politics. While we are not saying that a poor man cannot run office, we are reminding us that if the people are financially empowered, it becomes easier to have them do the right thing.

You need to understand that people do not necessarily sell their votes out of greed but because they are in need. Click To Tweet

Indeed, ‘retreat is not always defeat”. At no point should anyone feel as though they have wasted their time, energy and resources on this fight. Our voices have been heard because this has become a movement. The states have set up panels and we owe it to ourselves to stay informed and demand accountability. Furthermore, we can begin to strategise as we get ready for the next phase. Ensure that you obtain your PVC no matter how difficult the process may become. Hopefully, INEC can begin the process early enough and ensure that every Nigerian who is eligible to vote gets their Permanent Voters Card.