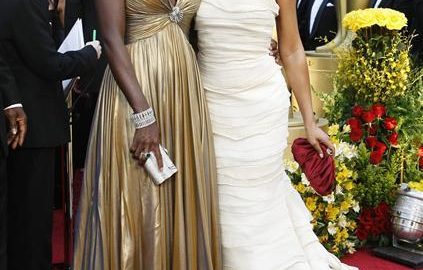 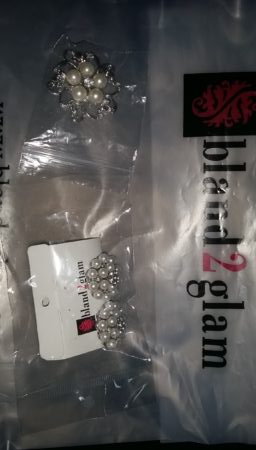 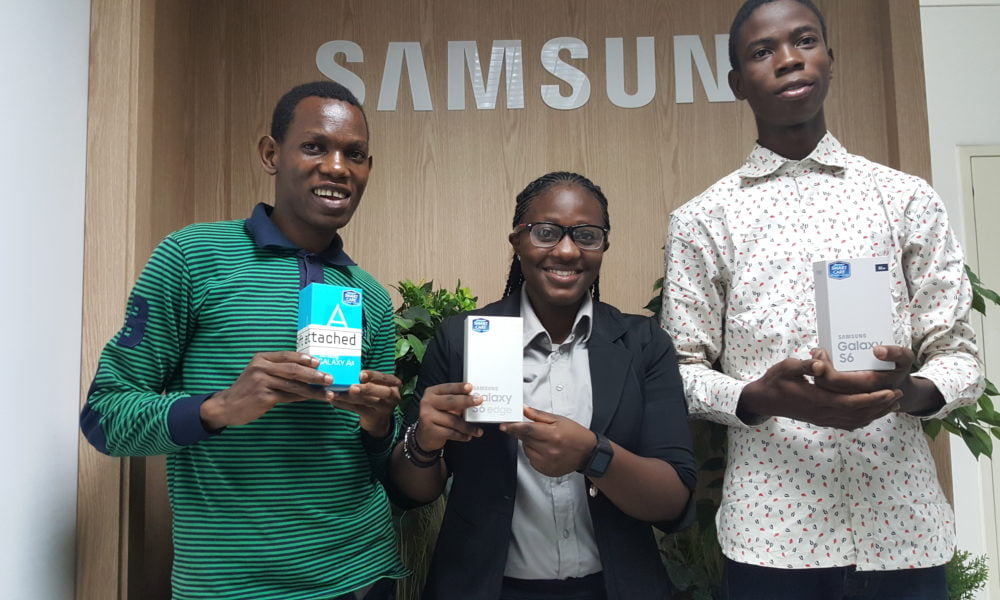 If you are yet to join the thousands of people who are following Samsung on their various social media platforms; that explains why you have not been opportune to clinch any of the devices which Samsung has been giving its loyal followers.

Last month, Samsung Nigeria ran a competition in which contestants had to get their friends to nominate them to either get the Galaxy S6 edge or S6 duos. It was a keenly contested competition with over 2,400 contestants attracting more than 33,000 nominations. This we expected since the devices in question are Samsung’s latest and the S6 edge is one device that comes highly recommended in the Gadget world.

At the end of the competition, Olivia Obi and Pelumi Oduguwa emerged winners of the Samsung Galaxy S6 edge and S6 duos, respectively. Samsung decided to award a surprise third prize; a Samsung Galaxy A5. Weeks after they got their devices, we caught up with them to get an insight into their journey before and after the win and how they have been enjoying the devices. 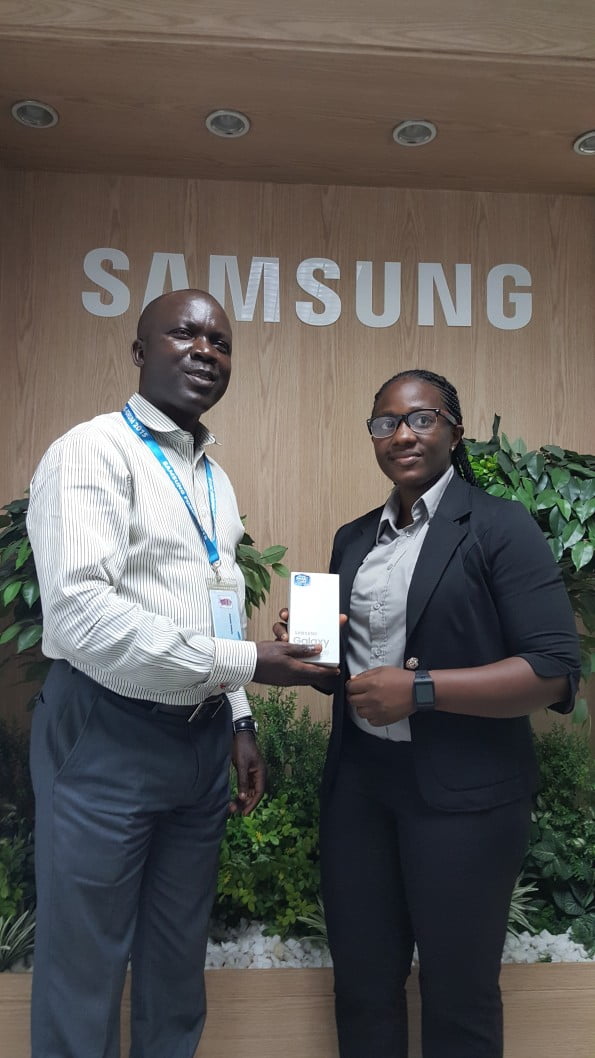 Olivia, the first prize winner, is a final year Biochemistry student at the University of Nigeria Nsukka. She has been a big fan of Samsung, following every update on all its social media platforms. She was the post about the contest as soon as it was published. Her love for Samsung is very evident in the kind of phones that she has owned since 2013. She started out with the Samsung Galaxy star then moved on to the S3, S4 and was using the S5 when Samsung rewarded her with the Galaxy S6 edge. In her words, “My friends think I’m crazy about Samsung”. Olivia has since started using the device and here is what she has to say about Samsung as a brand and her new Smartphone: “the Samsung Galaxy S6 edge is the brand’s best looking handset ever. It has the beauty and the brains to take down all other android competitors in the market. Samsung is indeed focused on winning the hearts of its users”. 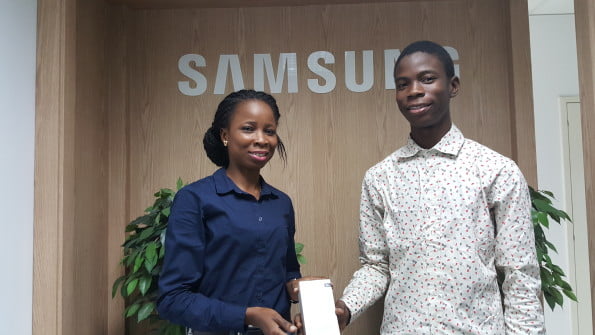 The winner of the Galaxy S6 duos, Pelumi Oduguwa, has just been initiated into the Samsung family as this is his very first Samsung device. Pelumi, a Mass Communications student at the University of Lagos, found out about the competition after voting for someone else in the contest. He is so excited to own the device. “This is my very first Samsung device and the most valuable gadget that I have ever possessed,” he says. “I have always known Samsung products to be very unique with special features that no other device would ever have. I must commend Samsung for producing such a unique device like the Galaxy S6 duos and I am grateful to them for making it possible for me to enjoy this greatness. I know that they must have another super smart device in the works and I won’t hesitate to go for it when it comes out.” 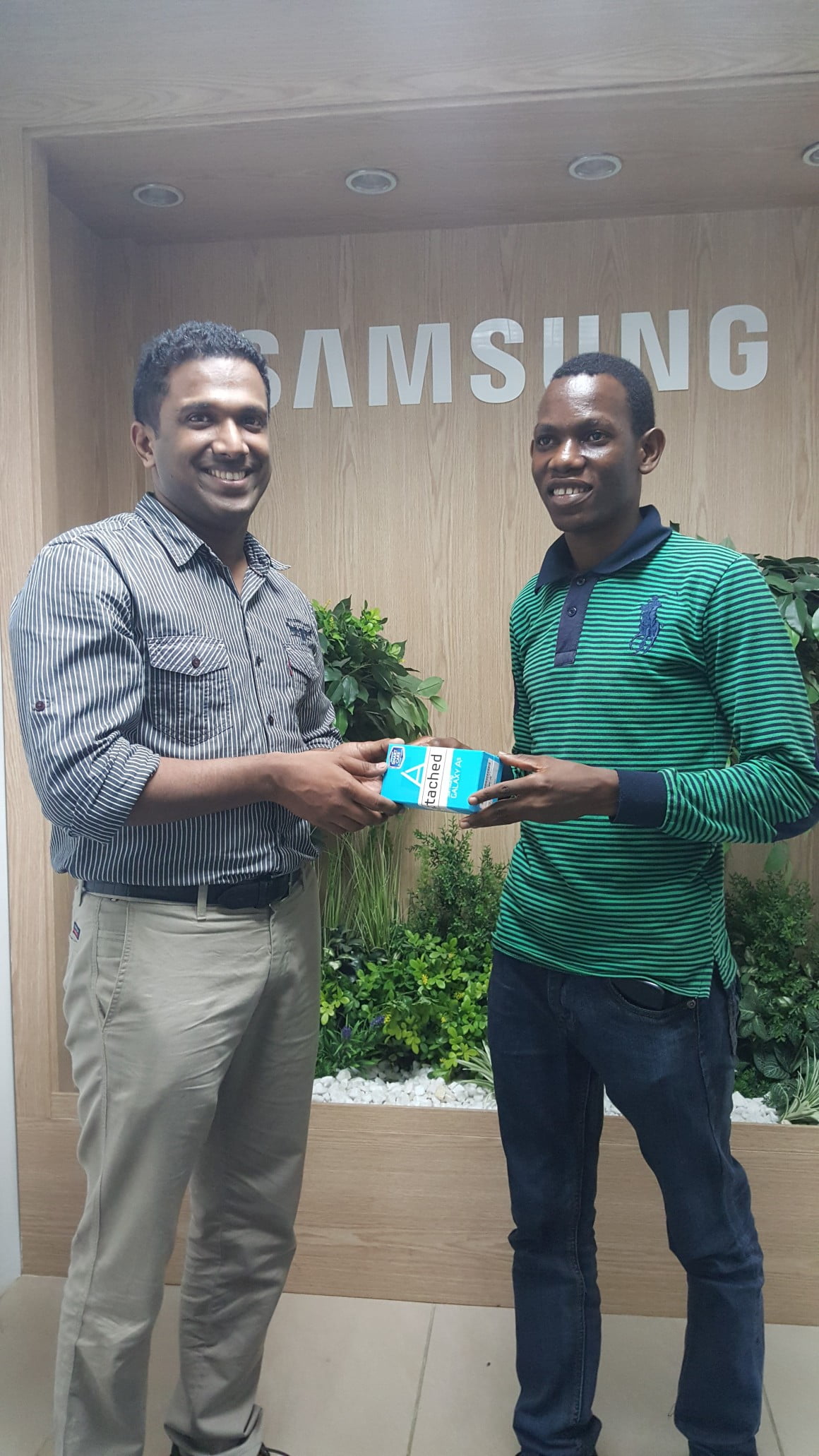 Oshogbo, Osun State-based Jelili Bamidele was the surprise third prize winner. Samsung made that decision to reward the contestant with the contestant with the third highest number of nominations and Jelili became a proud owner of a Samsung Galaxy A5. He is not new to the brand, as he has owned a Samsung Galaxy tablet. He says, “Samsung has the best devices known for durability and innovation in the technological world”. The best feature of the A5 for Jelili is the battery life and the portability of the device.

We wish all of the winners a good time with their devices even as they capture amazing moments with these devices and explore the features that abound. For more opportunities like this, follow Samsung Mobile Nigeria on Facebook, Twitter, Instagram and Google+.