#SARSMUSTEND- Why Nigerian Youths Are Insisting

The pain of one is the pain of all. Calling on all Nigerians- home and abroad- to lend their voice. Speak because it concerns all of us. 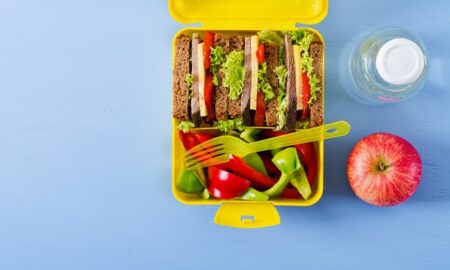 Drinks and Food To Bring To A Protest 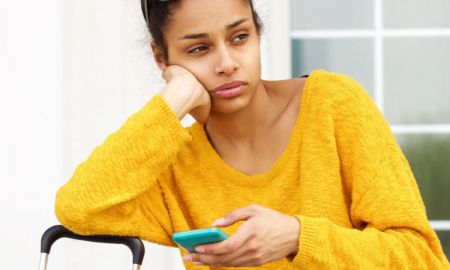 5 Kinds of People to Never Travel With 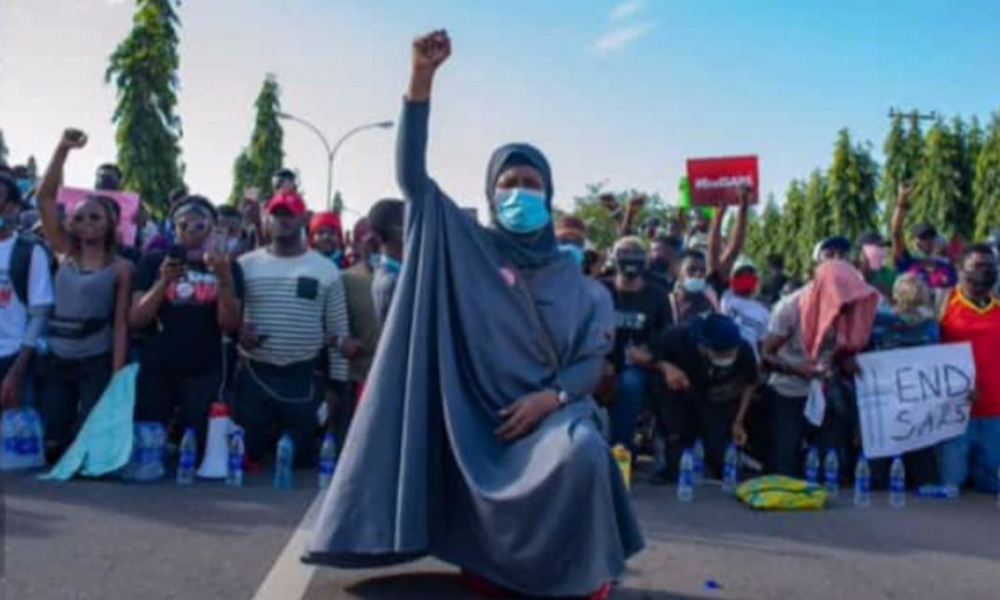 Many years ago and by many, I mean a lot as this story begins with me as a child. While I cannot remember my first encounter with the cowards amongst the Nigerian Police Force, I sure remember this. It was one December and we were taking a road trip to our home town. My dad, mum, my brother and I. I am not so sure anymore but it seemed as though we had company.

How It All Began

We had just gotten really close to Onitsha when these men stopped us for the umpteenth time. With every stop, they delayed us and turned our belongings upside down. On this one, my dad was rather tired. He had been driving all the way and clearly exhausted by the incessant stops. When the police asked what we had in the bags, my dad said, ‘personal effects’ and that became his crime.

The policeman insisted that we go to the police station simply because he did not know what personal effects meant. The rest of the story is quite sketchy in my memory but we were allowed to go. This is my first personal experience with the police and definitely not the last.

What you see from the above story is proof that the Government has handed over arms to uneducated individuals who already suffer from inferiority complex. Not only are they uneducated, but they also seem to lack the basic training on how to interact with civilians. A combination that has resulted in constant extortion and incessant killings by the very people who ought to protect us.

Years after my first ordeal, the situation has gotten worse with many being kidnapped and robbed by these same men. Now, they have a special squad specialised in profiling innocent youths as criminals. Their actions has driven the Nigerian youths to embark on a peaceful protest insisting that #SARSMUSTEND. What started as a twitter trend has continued to evolve even with the announcement by the Inspector General of Police on the 11th of October, 2020.

In his announcement, he did claim that SARS was disbanded and redeployed with immediate effect. Yet, innocent protesters were being killed by the same group. Not only that, reports have shown that this is not the first time an announcement of this sort was made. Hence, Nigerians want more, an Executive order backed by the Judiciary.

For years, we have been faced with force brutality. However, we interact daily with these ones in black. From the aggressive way they go about their stop and search to even extorting money from you. They can ask you to do weekend for them even on a Monday.

In my opinion, a section of the populace is being targeted and the majority are either in the creative, tech or entertainment industry. Not forgetting the e-taxi drivers. This is not to discredit any other industry as almost every Nigerian has experienced police brutality but the majority seem to be the aforementioned. The vast majority remains the youths who are being deprived of having fun.

Friends, this not ‘ariwo’ and not an attempt by anyone to gain publicity. This is real and silence only ensures the oppressor thrives. Therefore, join the cause. If you can’t join the protest, there is still so much you can do. We have a list here. Get involved and let’s get the Government’s attention. You can also sign the petition here or donate to the cause here. Follow the hashtags, #SARSMUSTEND and #ENDSARS to learn more. Together, we can get the change we desire!

Got a story to share? Send it to hello@sotectonic.com