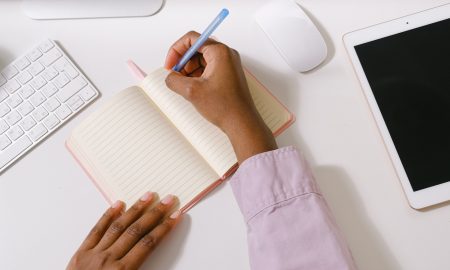 How To Set Yourself Up for Success 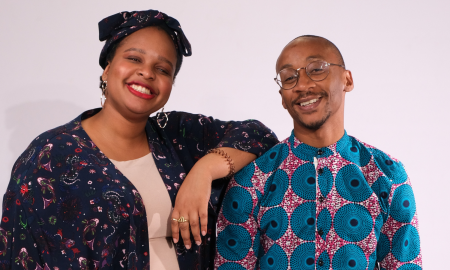 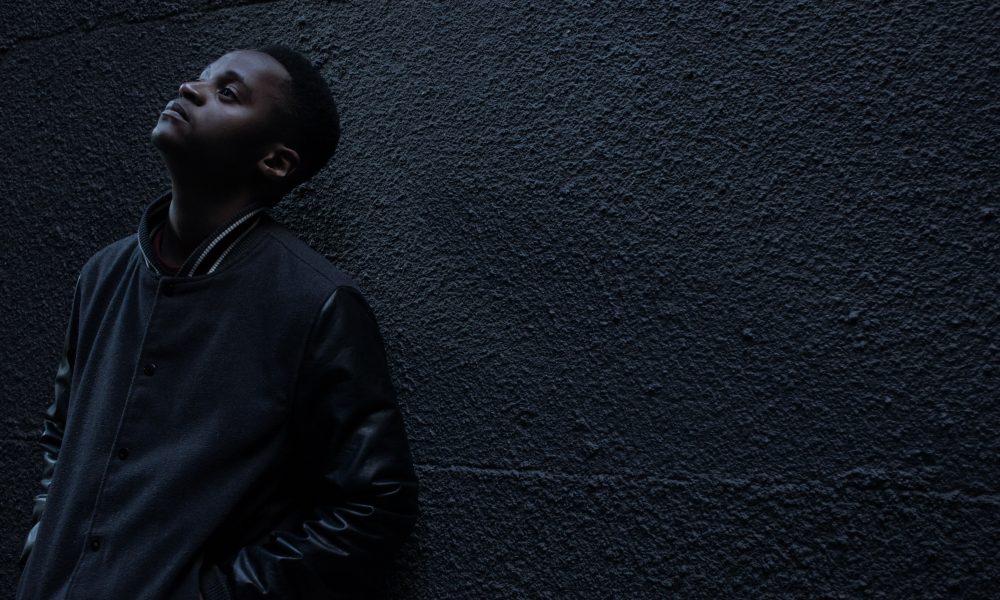 Shamiri Institute recently announced that the company has raised $1 million from the Templeton World Charity Foundation to tackle the scourge of mental health in Kenya and the rest of the African continent. The funding will allow the company to build strategies for promulgating its character-based data-driven interventions to African youth and scrutinise these interventions’ long-term health objectives and outcomes.

Mental health remains a growing challenge in Kenya with a very high prevalence of depression amongst the youth. A staggering 1 out of 4 people looking for medical care in the country has a mental health condition. Depression in the country is common and many people depend on alcohol and substances to escape, which further exacerbate the crisis. And, while the country has not necessarily allocated a budget to tackle the issue, it has set up a mental health task force that is working on a number of reforms to improve the country’s response to the challenge.

The government and private organisations are working to contain the crisis. Shamiri Institute, founded by Anzisha Prize Fellow Tom Osborn and partner Katherine Venturo-Coberly, is using social research data to respond to mental health issues amongst the youth. The company was set up in 2018 and has been working in Kenya, conceptualising and implementing strategies to mitigate the crisis amongst the youth with the core objective of creating a better future for this population group. 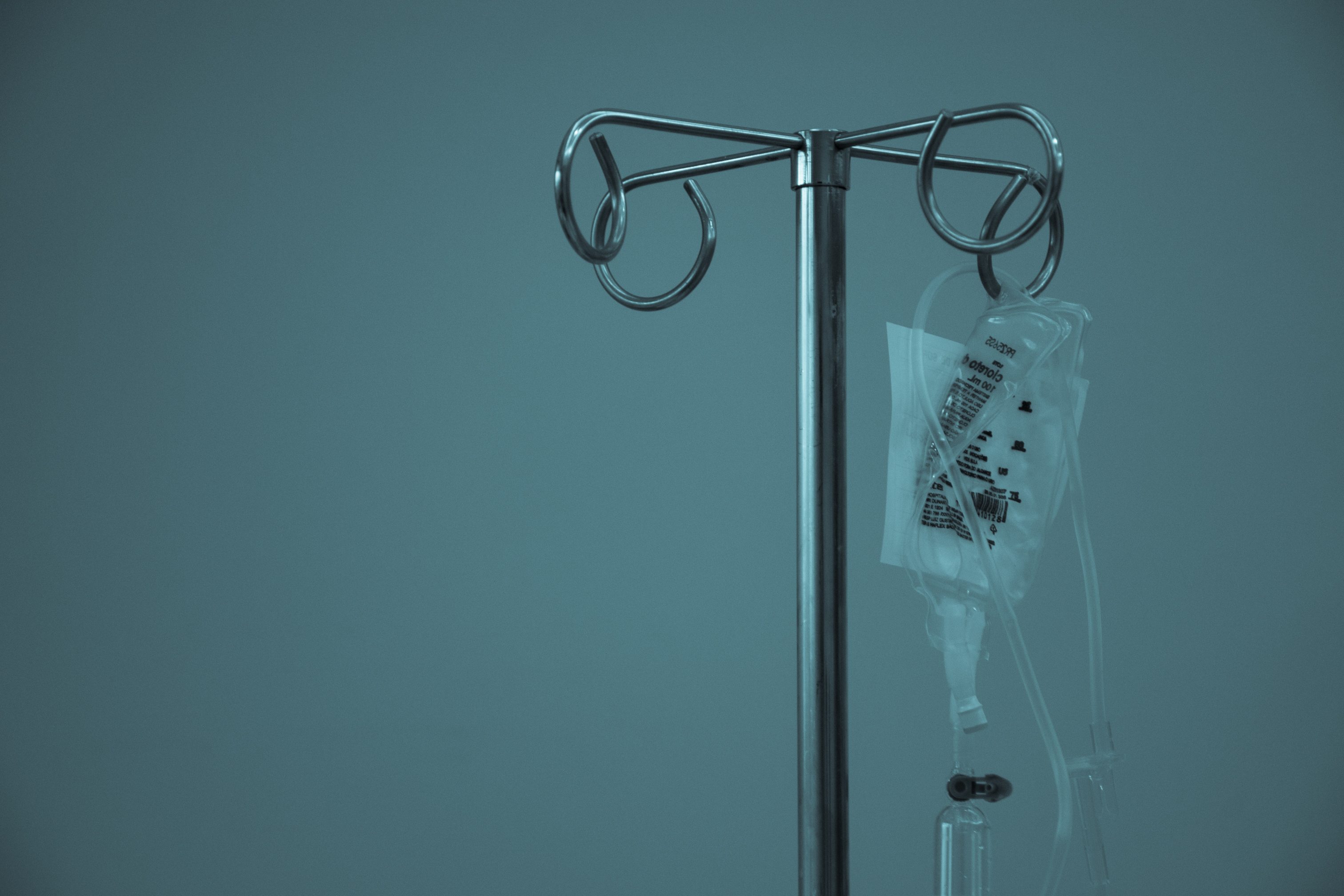 Global mental health crisis accounts for 45% of the burden of disease amongst the youth. And in Africa, with some of the highest youth unemployment rates and the lowest levels of healthcare quality, the crisis is much worse. Having experienced the problem of mental health himself while studying at Harvard, Osborn knew firsthand that African youth bore the brunt of the crisis: “Mental health problems prevent many young people from leading successful lives. I have experienced it. And growing up in rural Kenya where the only possible route towards success was through education, I understood that economic issues such as poverty and lack of resources can contribute to mental health issues such as depression.”

The funds received from Templeton World Charity Foundation will be used to expand Shamiri Institute’s impact across the African continent. According to the UN, almost 60% of Africa’s population is under the age of 25, making Africa the world’s youngest continent. And with about 6 – 8% of youth diagnosed with depression, the continent struggles with poor mental health literacy, the stigma around mental health issues, and weak healthcare systems.

“This crisis has informed our work in recent years. We asked ourselves what opportunities exist within the problem, massive as it is. The support from Templeton will help us extend our interventions to other African countries beyond Kenya. And through this process, we also want to actively begin measuring our impact in improving mental wellbeing amongst young people”, adds Osborn.

“We are happy about this new chapter and we look forward to helping more young people deal with mental health issues. Our potential for impact is massive,” says Osborn, in closing.

As Mental Health Month concludes, efforts to deal with the growing crisis, especially among young people, are increasing. This work is part of the important initiatives of alleviating the severe impact of the Covid-19 pandemic on people, exacerbating the global mental health crisis.

With the recent controversy on the Real Housewives

Mercy Eke’s look for the official launch of #fen

Here are some pictures from the #africadayconcert2

Fridays is like adding coconut to your Garri, that

In celebrating #AfricaDay2022. Introduce yourself

How OBO showed up to perform at the live recording

Bride price drama: What are your thoughts? It gets