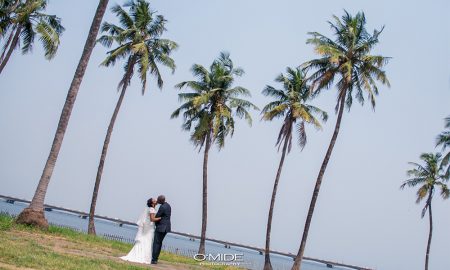 10 Facts Every Couple Should Know About The Wedding Day 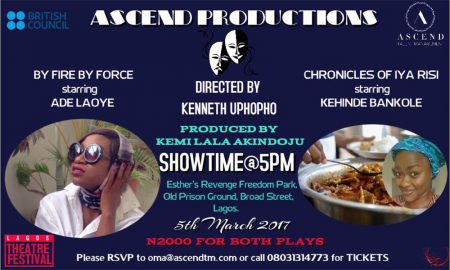 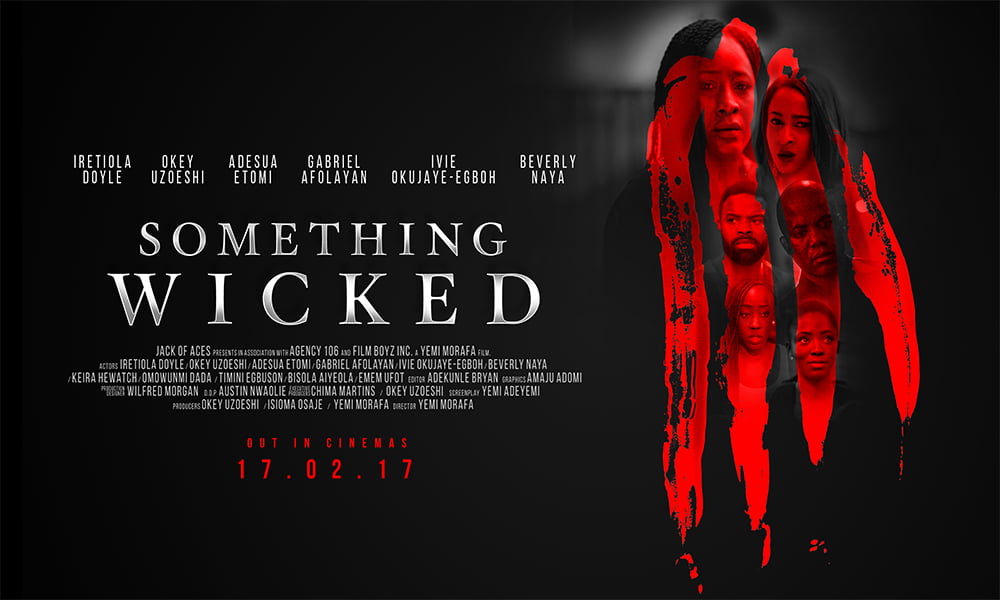 Been a while I went to the cinemas  but when a friend has her movie screening, you need to make an exception. I also haven’t been to the Maryland Mall. So, this was an opportunity to see what the space looks like and catch Something Wicked.

Something Wicked is a psycho drama produced by Jack of Aces, Film Boyz inc and Agency 106. The movie which was directed by Yemi Morafa is a star studded movie cutting across different lines of actors in the industry- Iretiola Doyle, Okey Uzoeshi, Adesua Etomi, Gabriel Afolayan, Ivie Okujaye-Egboh, Beverly Naya, Keira Hewatch, Omowunmi Dada, Timini Egbuson, Emm Ufot and the Big Brother Nigeria housemate who has been in the news lately, Bisola Aiyeola.

The movie tells the story of a psychophat, Abel (played by Okey Uzoeshi), who traumatized by a fire incident which is believed to have gutted his parents, appears on the doorsteps of his aunty, Hauwa (played by Iretiola Doyle), unannounced. The drama continues to unfold as Abel seeks to protect every member of Aunty Hauwa’s family in whatever way he considers appropriate. Things suddenly go left when he feels that his unsolicited help is not being appreciated and now, he has to also protect them from themselves or so he thinks.

Any more words than what I have said to you now will be revealing all of the movie which would be a major spoiler alert. Besides, you have to stop by the cinemas to truly enjoy the twist in this movie.

Every actor was amazing including Ivie who had to play the role of the daughter who couldn’t speak. I enjoyed watching her even when she wasn’t exactly saying nothing but just making signs. Adesua Etomi had another side of her as she acted the role of Claudia, ‘the blonde’ assistant. She was really acting stupid but she sure had us laughing every time she opened her mouth.

I have to give it to the writer of this script, Yemi Adeyemi. He did well in messing with our minds and leading us on all through the movie. he also had the actors entertaining us with the choice of words.

At the screening, Isioma Osaje, one of the producers, did mention that this movie is actually Something Wicked, Premonition and should they have enough resources, they will be having a sequel to it, Something Wicked, Paranoia. On that note, I will like for everyone to go by the cinemas to see this amazing movie because, I really want to see what paranoia.

Have you seen the movie yet? Share your thoughts with me and lets have a little chat on what was going on with Abel.