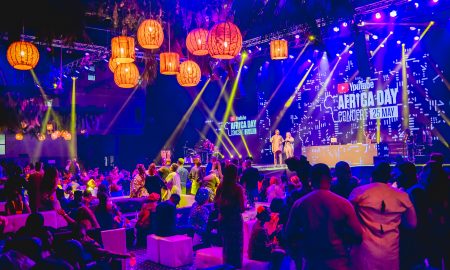 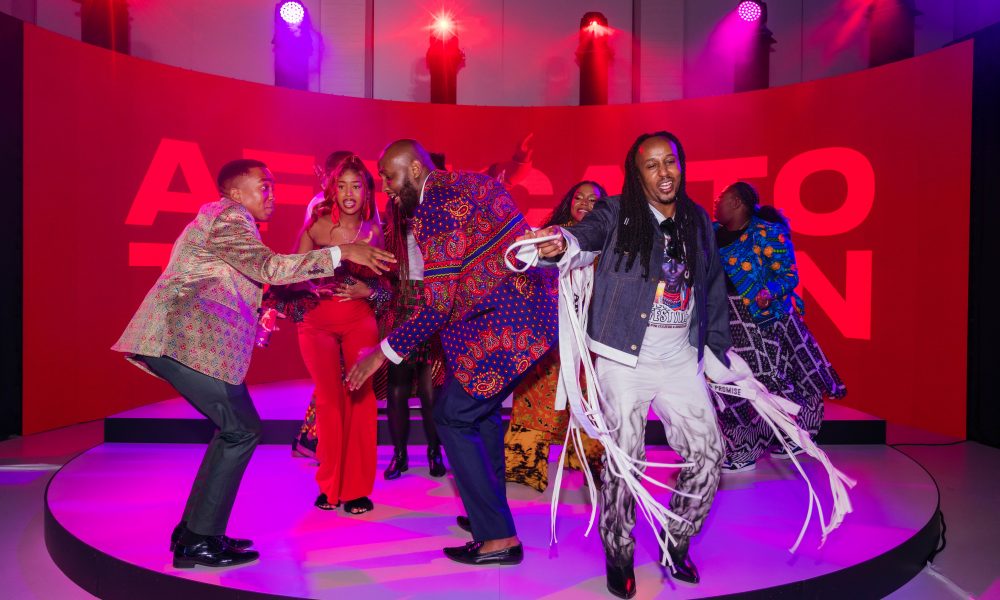 As Nigerians continue to embrace podcasting, Nigerian podcasts I Said What I Said and Tea with Tay are part of a group of content creators that Spotify is celebrating for making their voices heard and showing the world the vast array of African audio talent that exists.

Dubbed Sounds of Africa, the campaign highlights six artists and six podcasters and culminated in a night of merrymaking in Johannesburg, South Africa, with some of the featured creators and music industry stakeholders in attendance. 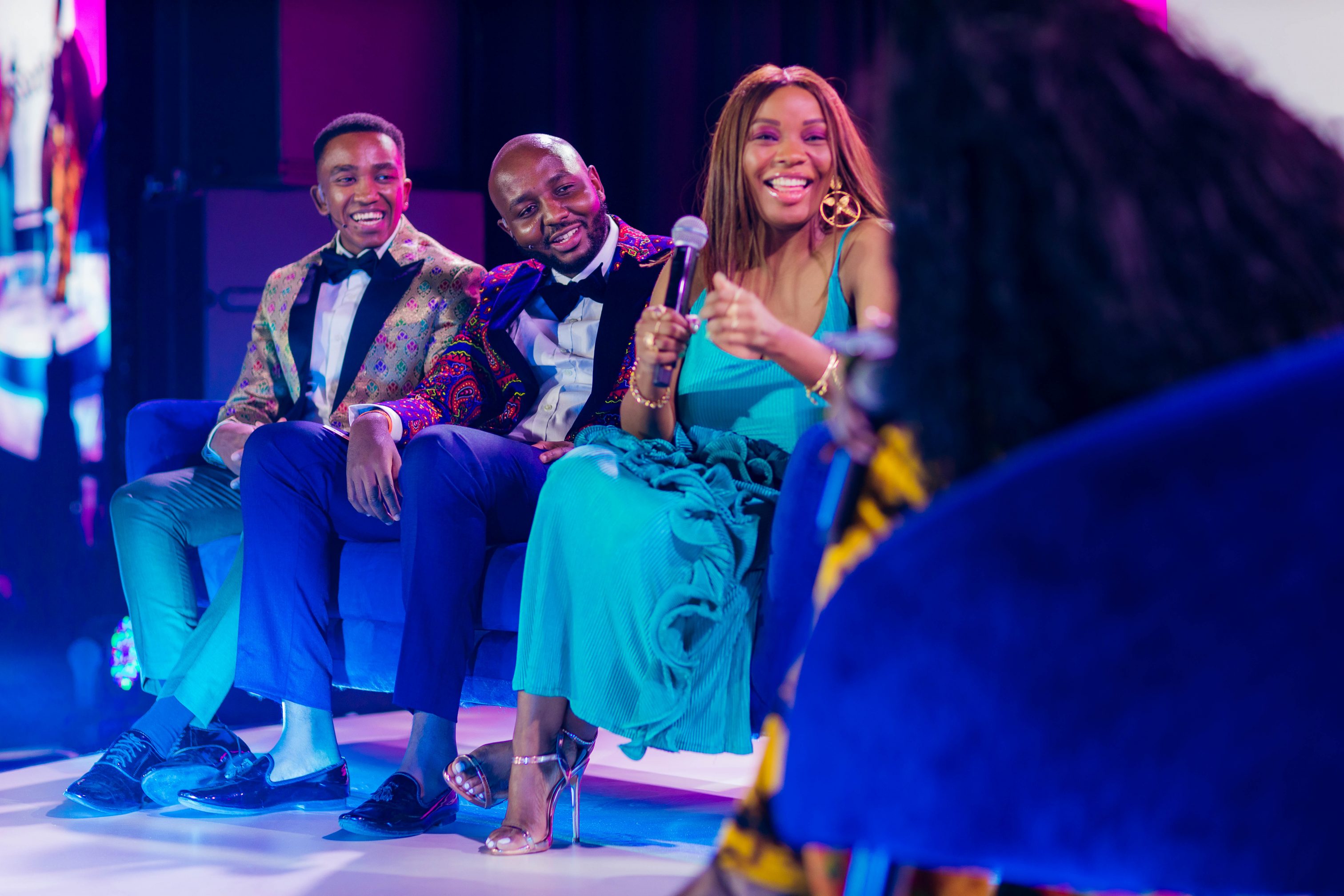 The two Nigerian podcasts were honoured alongside fellow content creators from across the continent. Other creators included Kenya’s Mantalk.ke and The Sandwich Podcast, and South Africa’s True Crime ZA and After School is After School with Sis G.U. Performing artists who were part of the campaign include Nigeria’s Ladipoe and Preyé, Chris Kaiga and Nikita Kering from Kenya, and South Africa’s Nomfundo Moh and Zoë Modiga.

The host for the evening was the multi-talented Patricia Kihoro, who kicked off the event with a fireside chat with Jocelyne Muhutu-Remy, Spotify Africa’s Managing Director. In her first-ever interview in the role, Muhutu-Remy shared about the Spotify journey in Africa and how platforms like Spotify can help out African storytelling on the map. A creator panel, featuring Jola Ayeye from I Said What I Said among others, reiterated the importance of telling our own stories as a way of changing the perceptions of the continent. 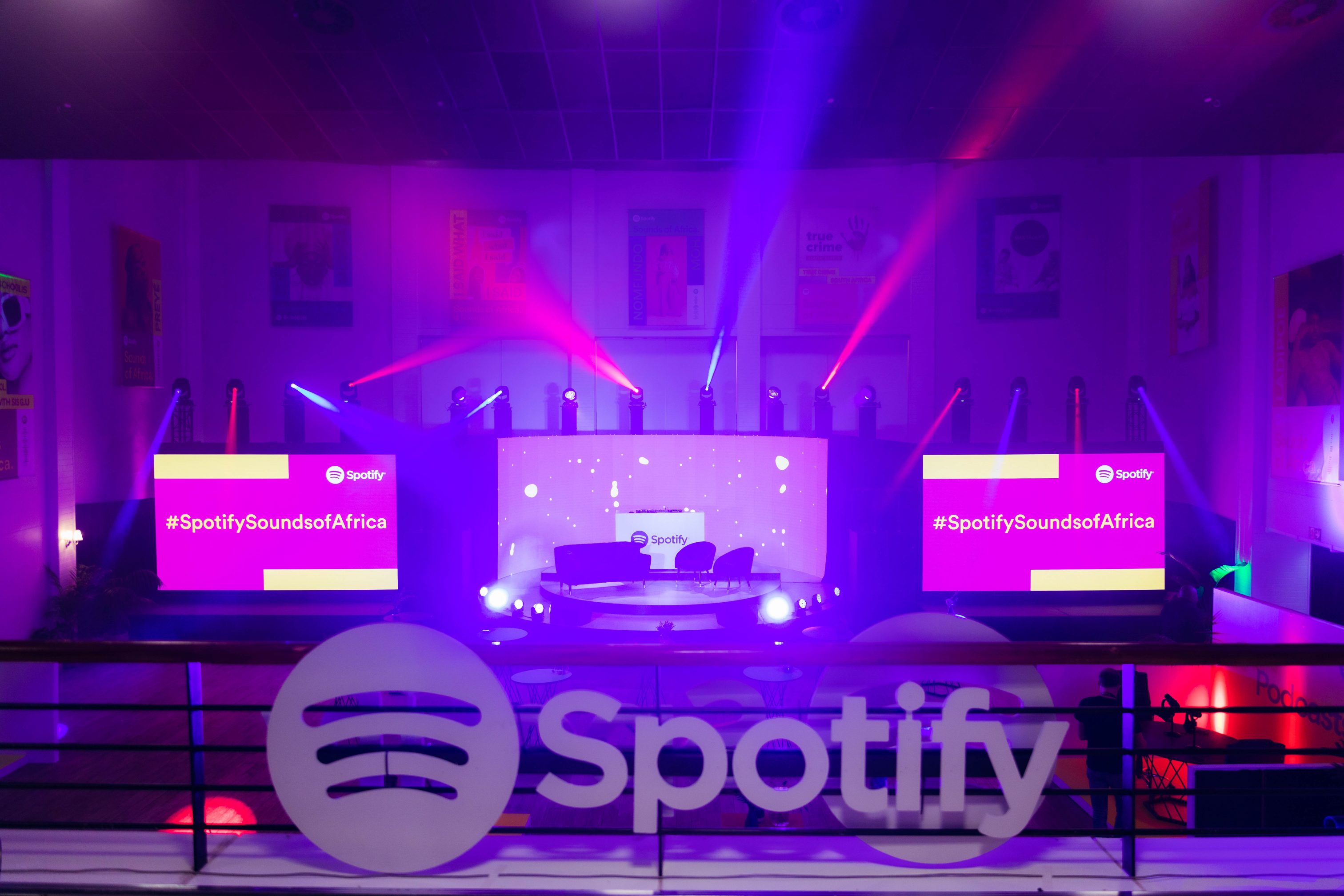 Spotify also announced the creation of the Africa Podcast Grant to help highlight voices from the continent. The $100,000 grant will be given to 10 creators who are telling Africa’s story. This fund aims to amplify underrepresented stories and perspectives in podcasting.

The party officially kicked off with Blinky Bill, who delivered an electrifying set that got everyone dancing, and a couple of Kenyans in the house even joined him on stage. South African dancer-turned-artist Kamo Mphela took the stage right after with a building shaking performance . DBN Gogo was next with an Amapiano set, before the main act of the night, Nasty C took the stage. The Coolest Kid in Africa definitely delivered, ending with his hit song Particular. Juls took to the decks for an Afrobeats set that left everyone wanting more to close off the night. 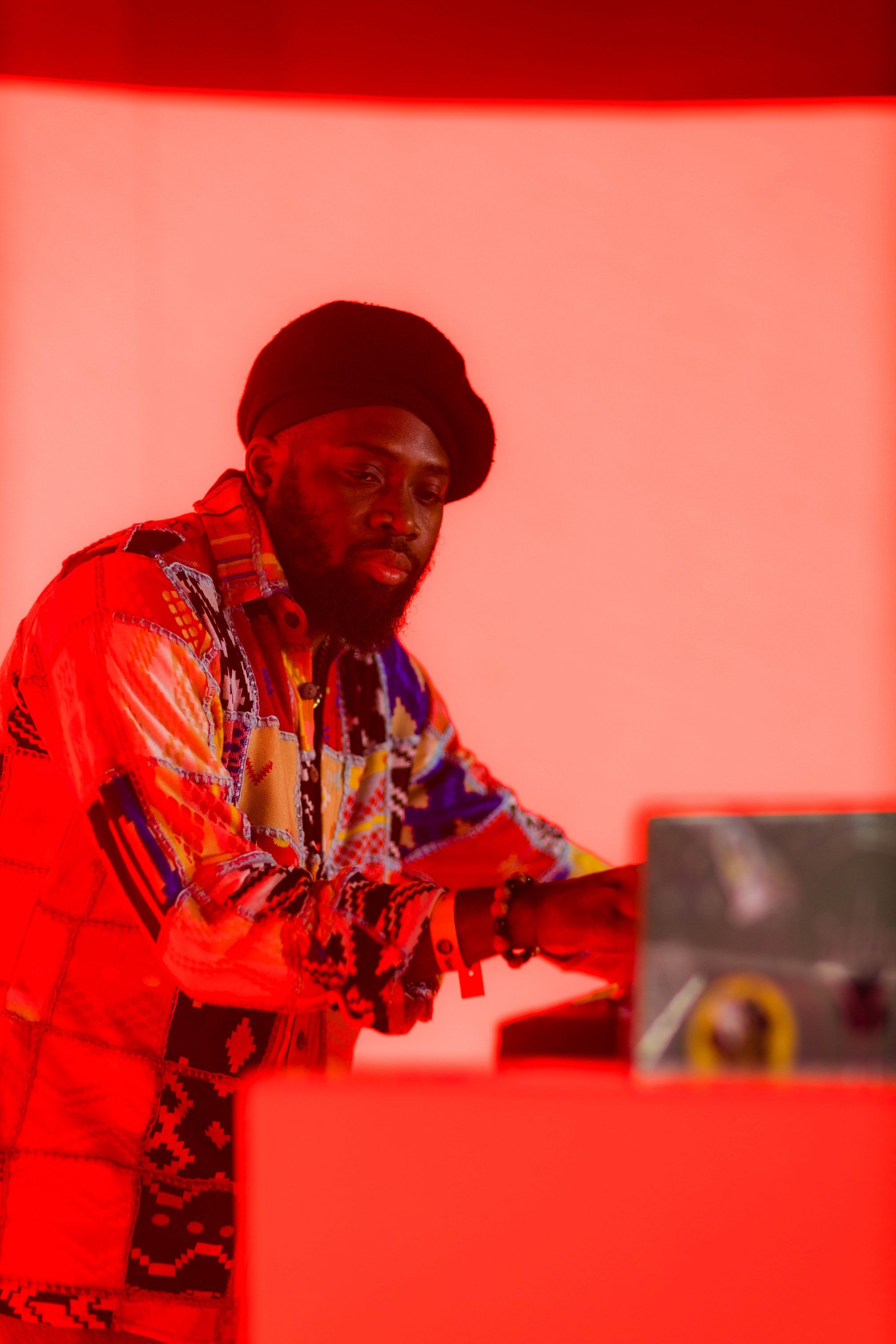 “This is the first of many initiatives to come. We would like to highlight even more African creators on an even bigger scale, to ensure that the whole world knows that Africa is not just a moment, it is here to stay.” – Jocelyne Muhutu-Remy, Managing Director, Spotify SSA.