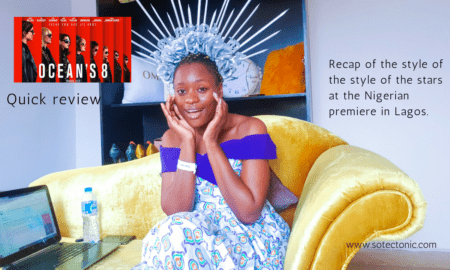 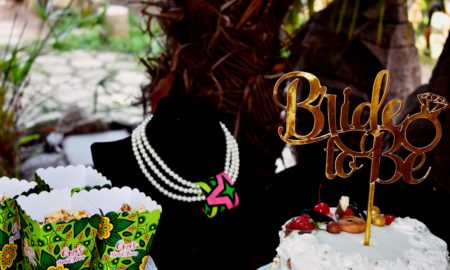 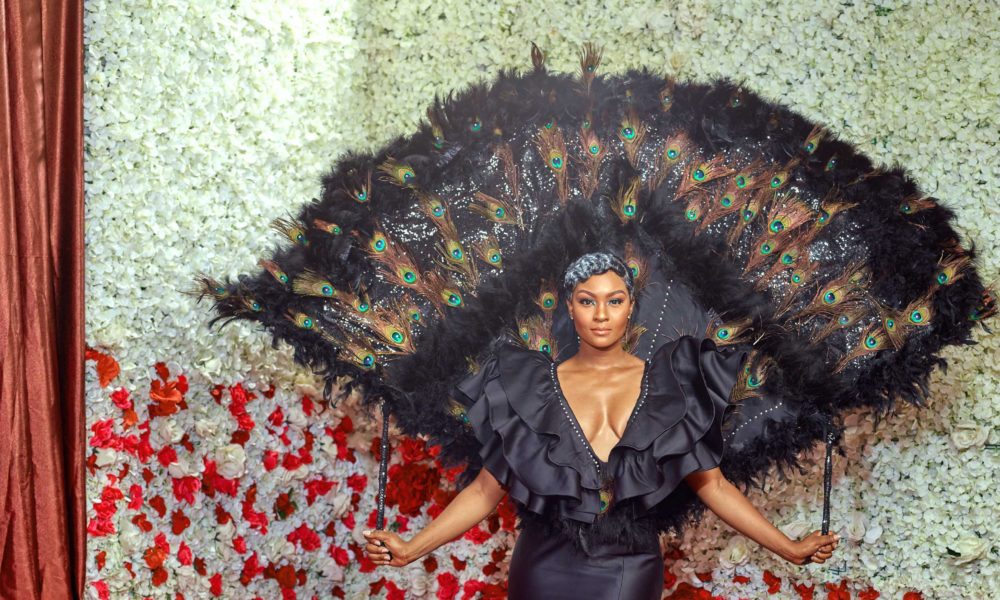 Since the year started, the premiere of Ocean’s 8 in Nigeria is the most fashionable event of the year, at least in Lagos. Lots of celebrities and influencers turned up for the Met ball themed red carpet. Contrary to the thoughts of some social media commentators, the stars certainly understood the theme. The invite said Met ball which means, choose any of the Met themes that works best for you. However, the most recent was the heavenly bodies. This definitely captured the attention of many who love to play dress up. Hence the dramatic looks by many of the stars.

For further clarification, the organisers chose the theme because the heist was centered around the Met ball. Everyone looked absolutely gorgeous including Shaffy Bello, Osas Ighodaro, Kate Henshaw, Nowe Isibor, Simi Drey and many others. Here are some of the looks from the night; 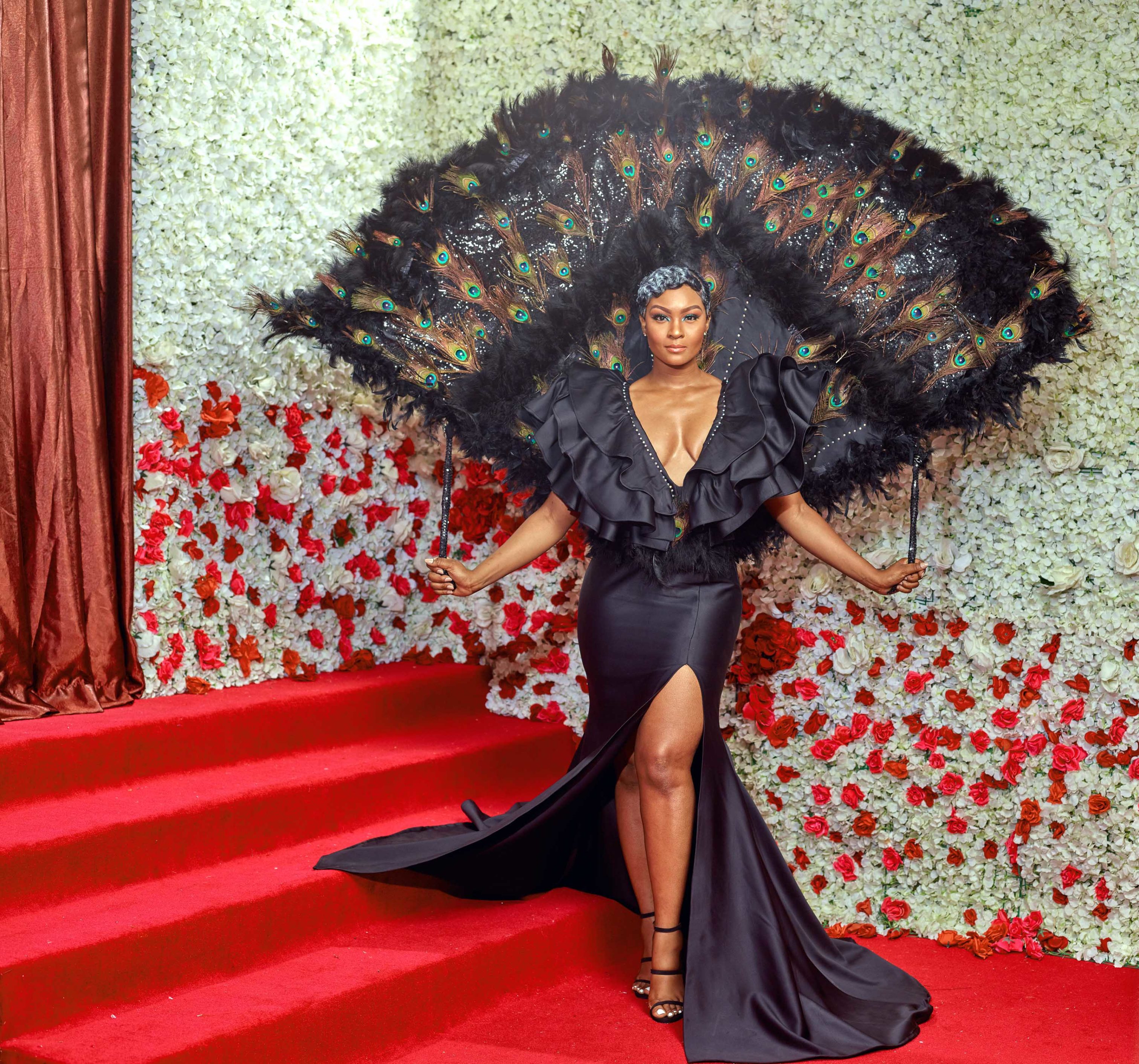 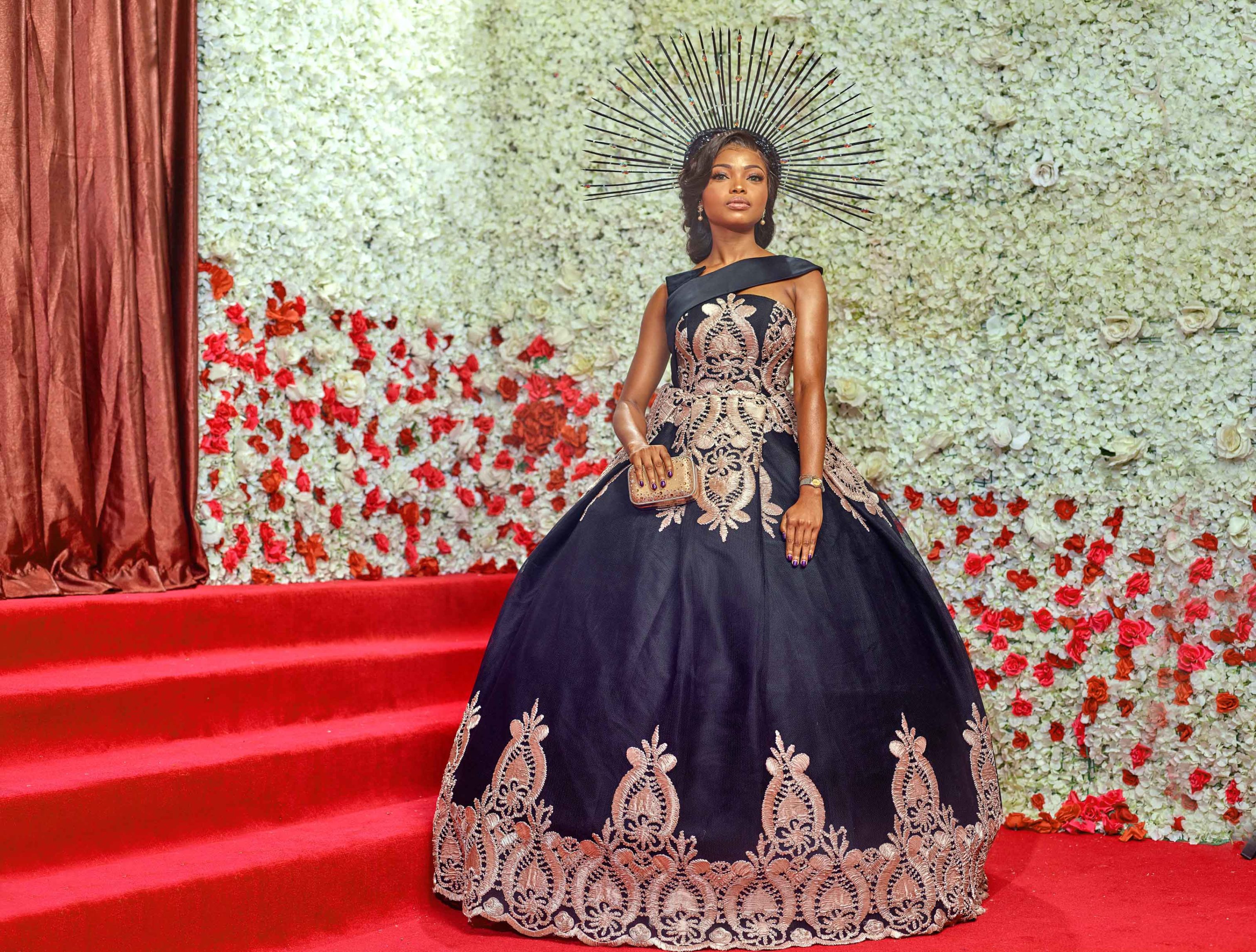 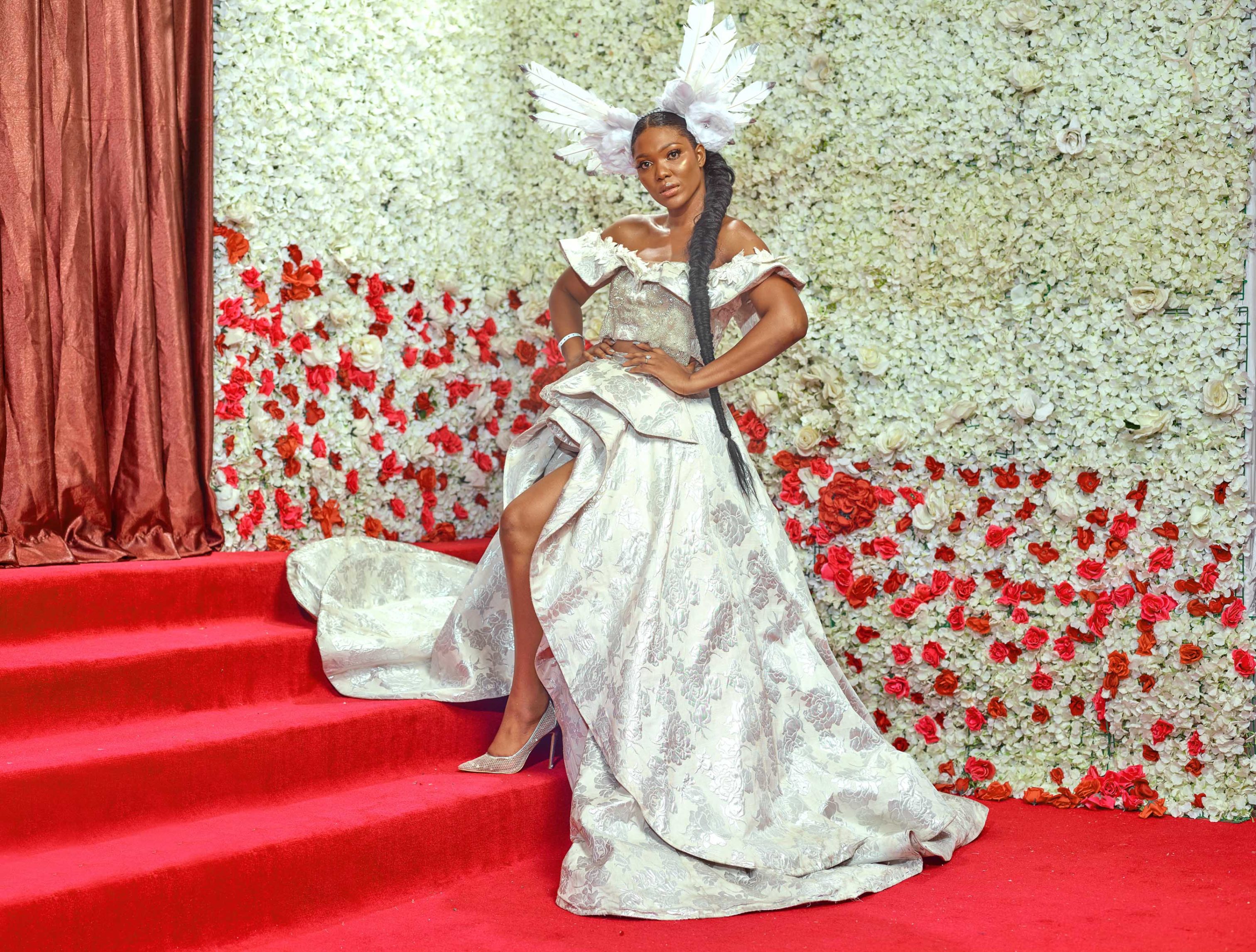 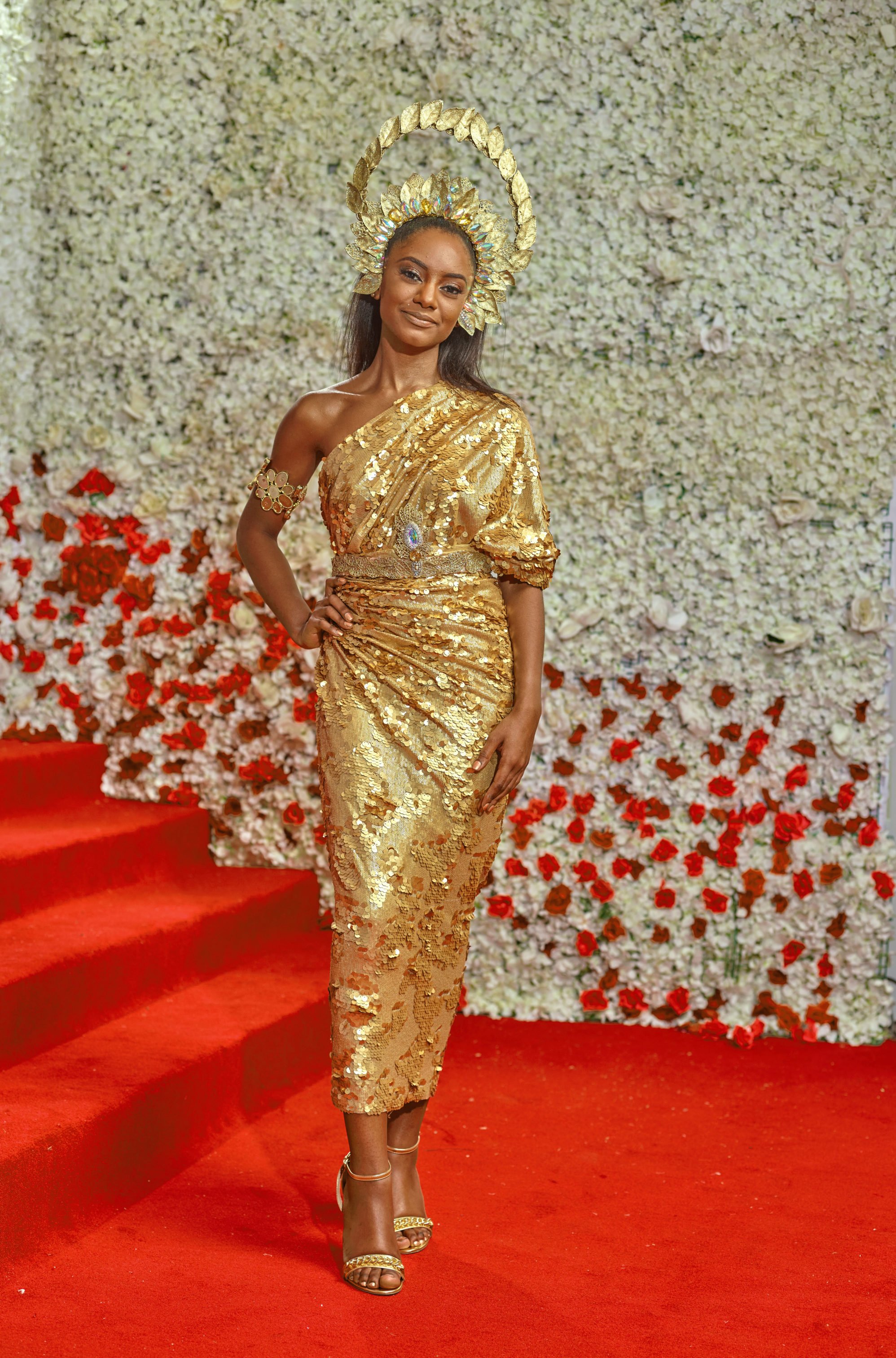 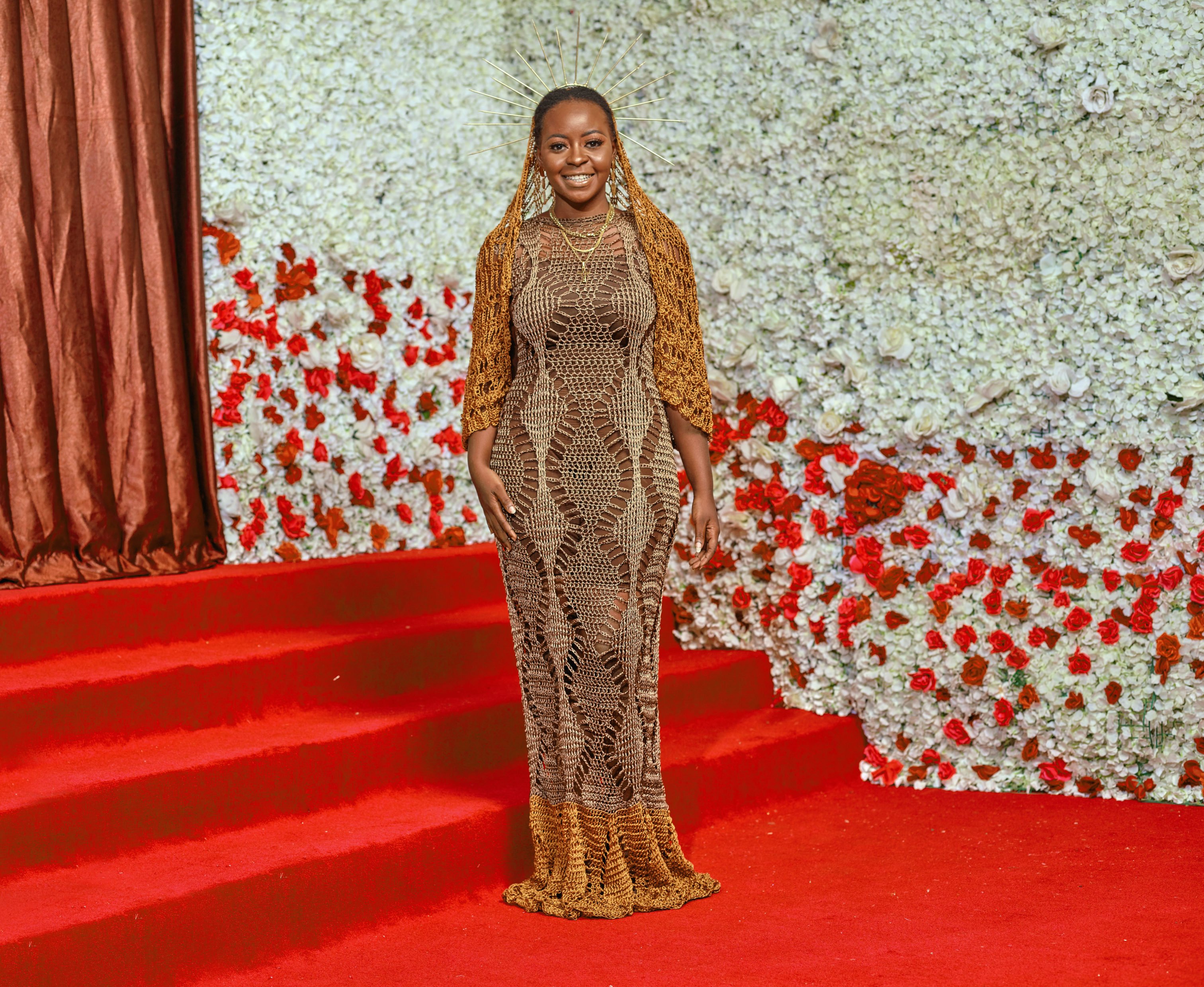 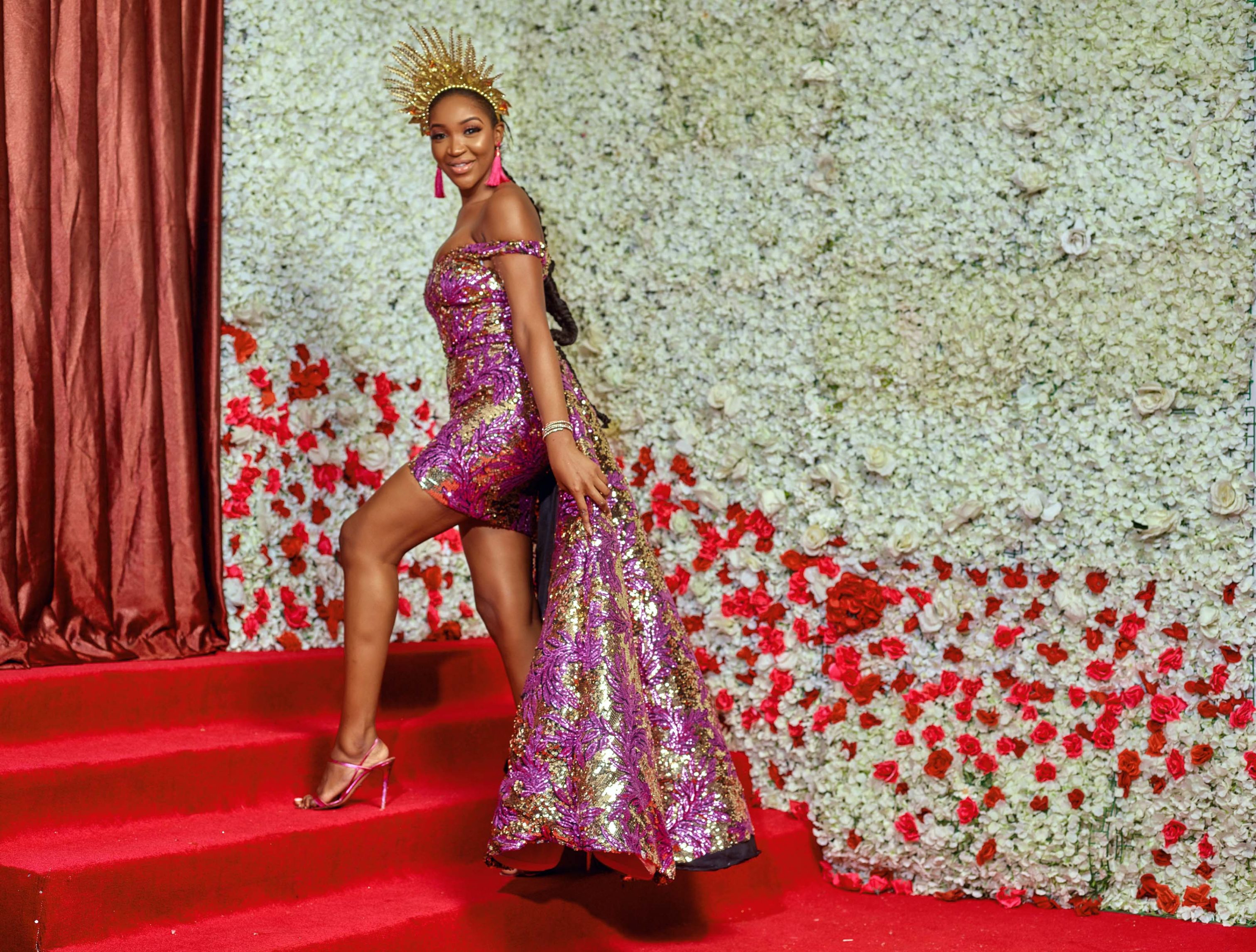 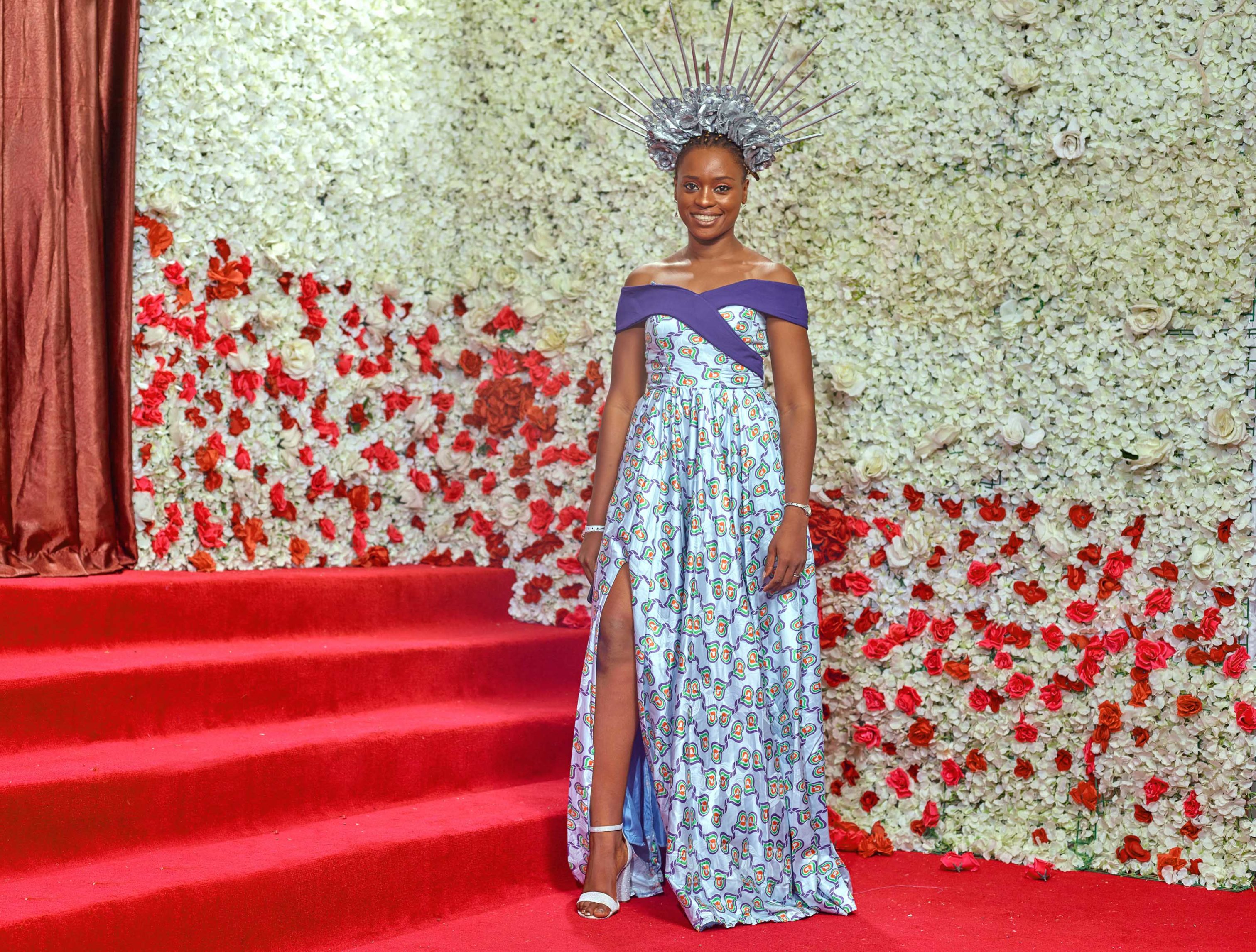 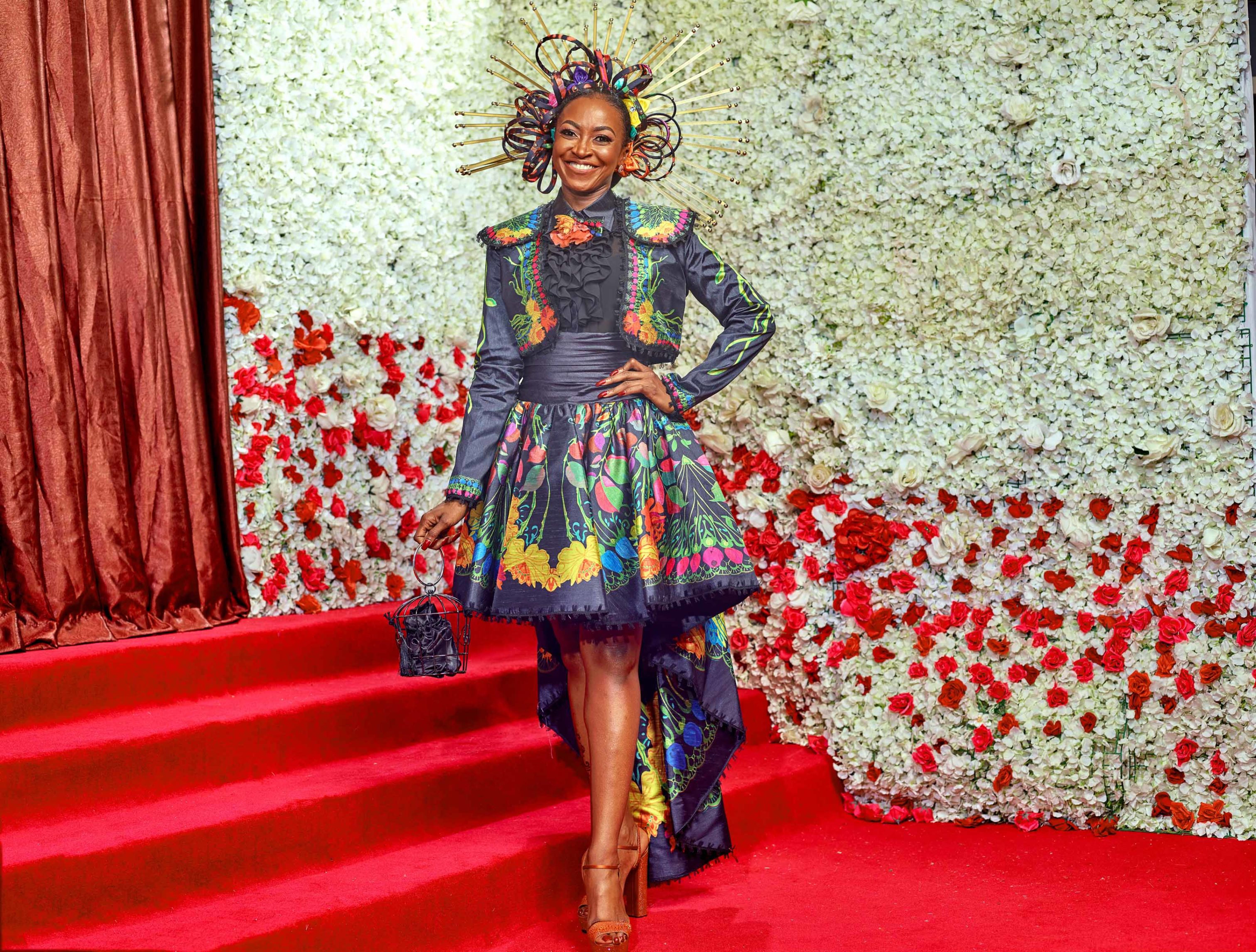 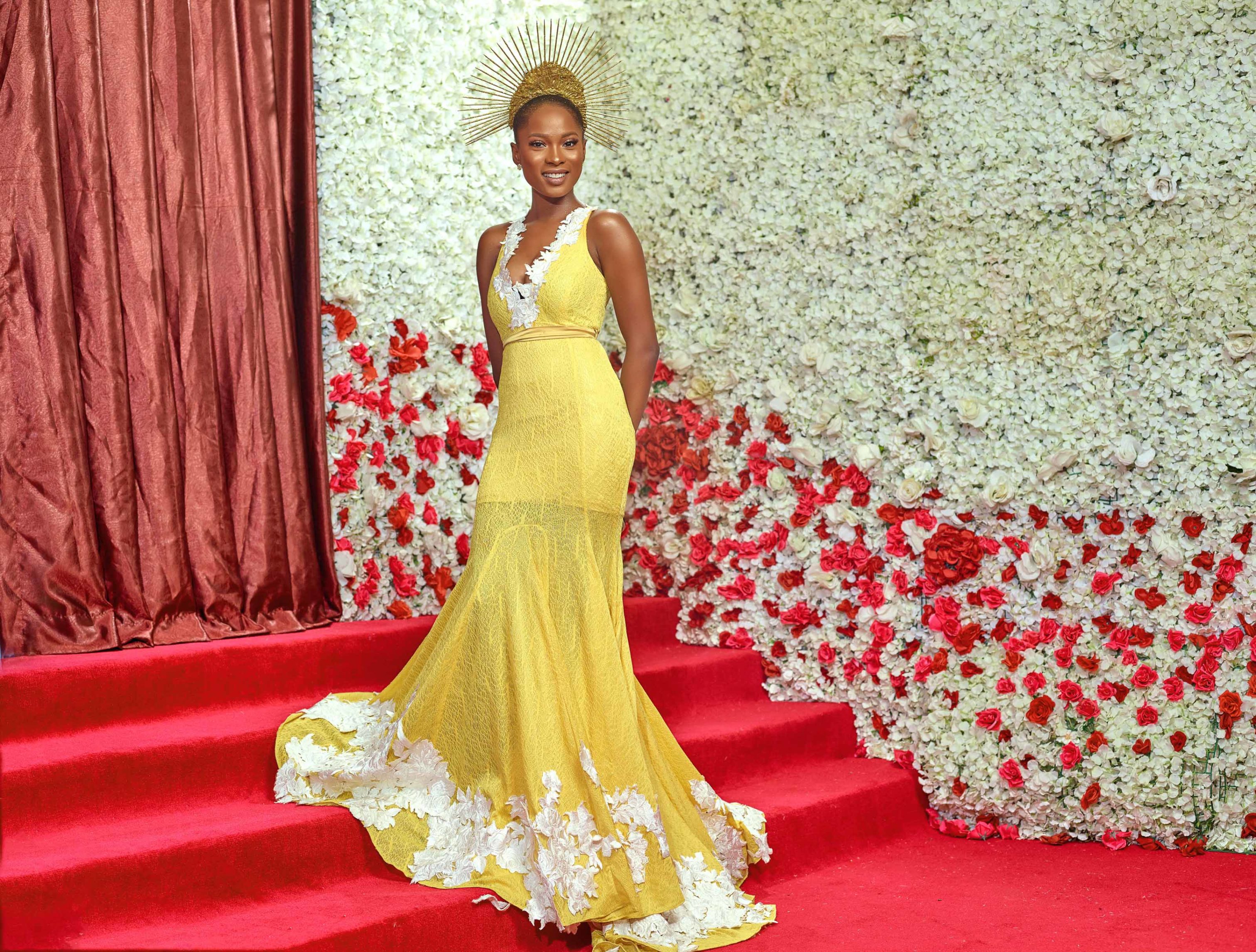 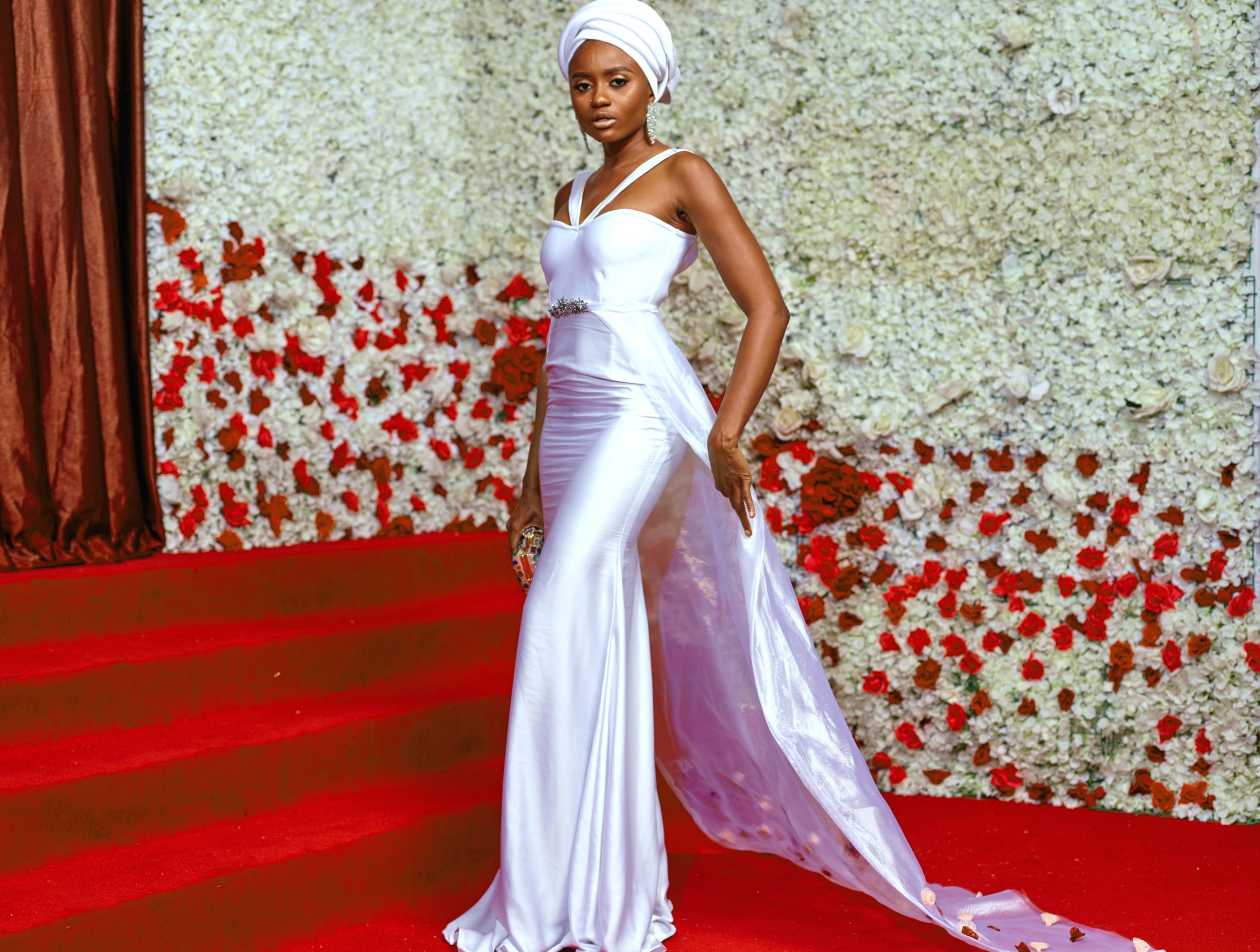 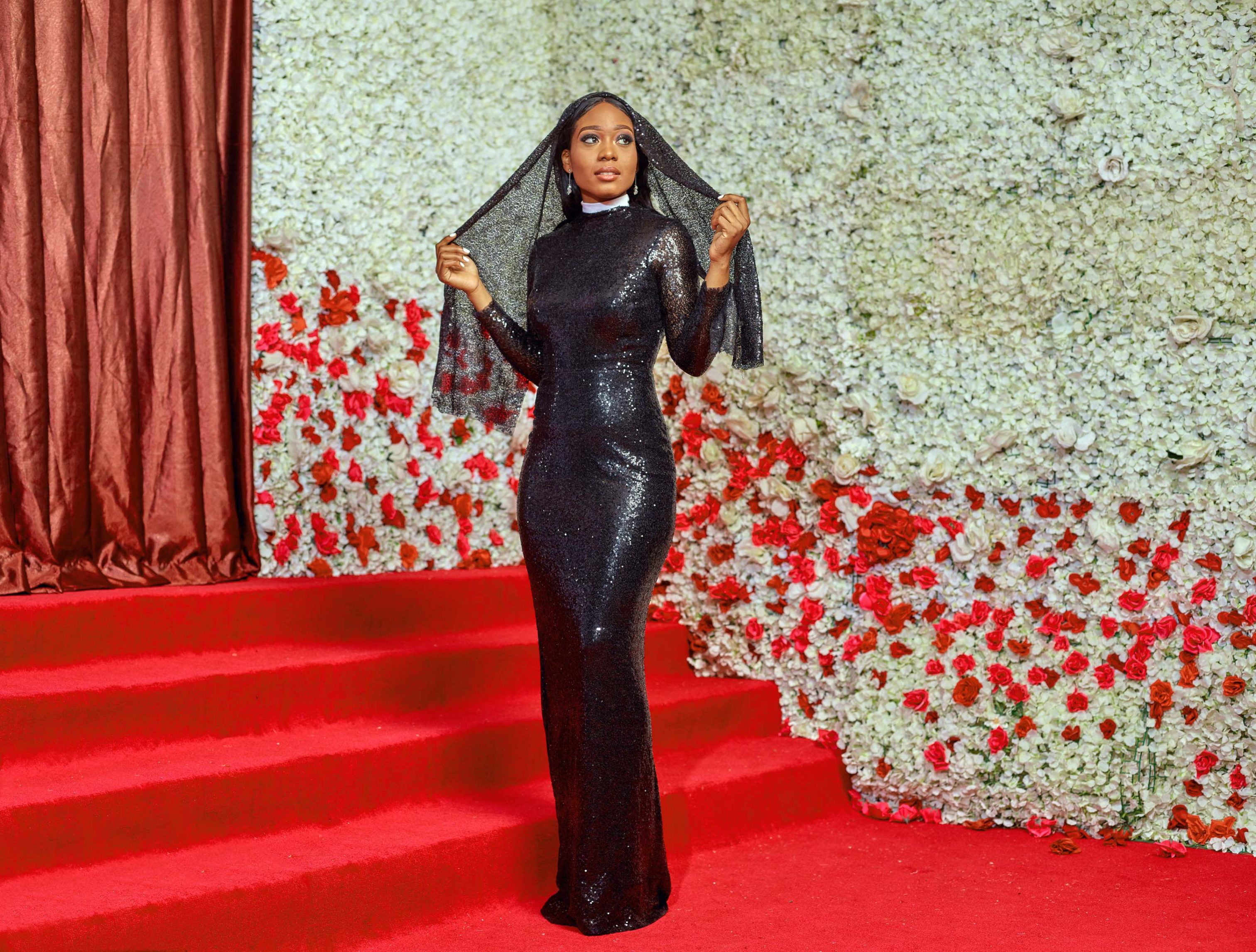 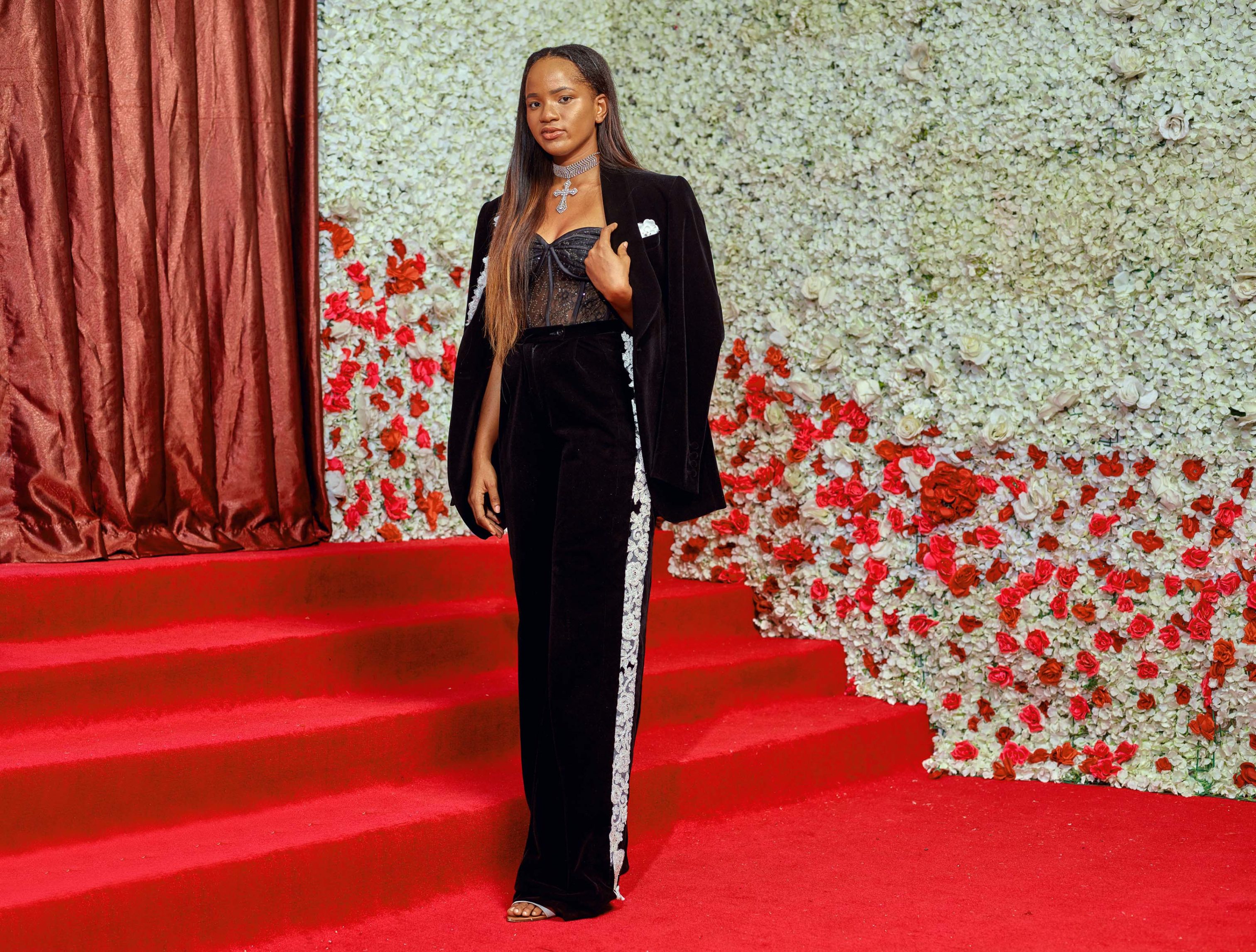 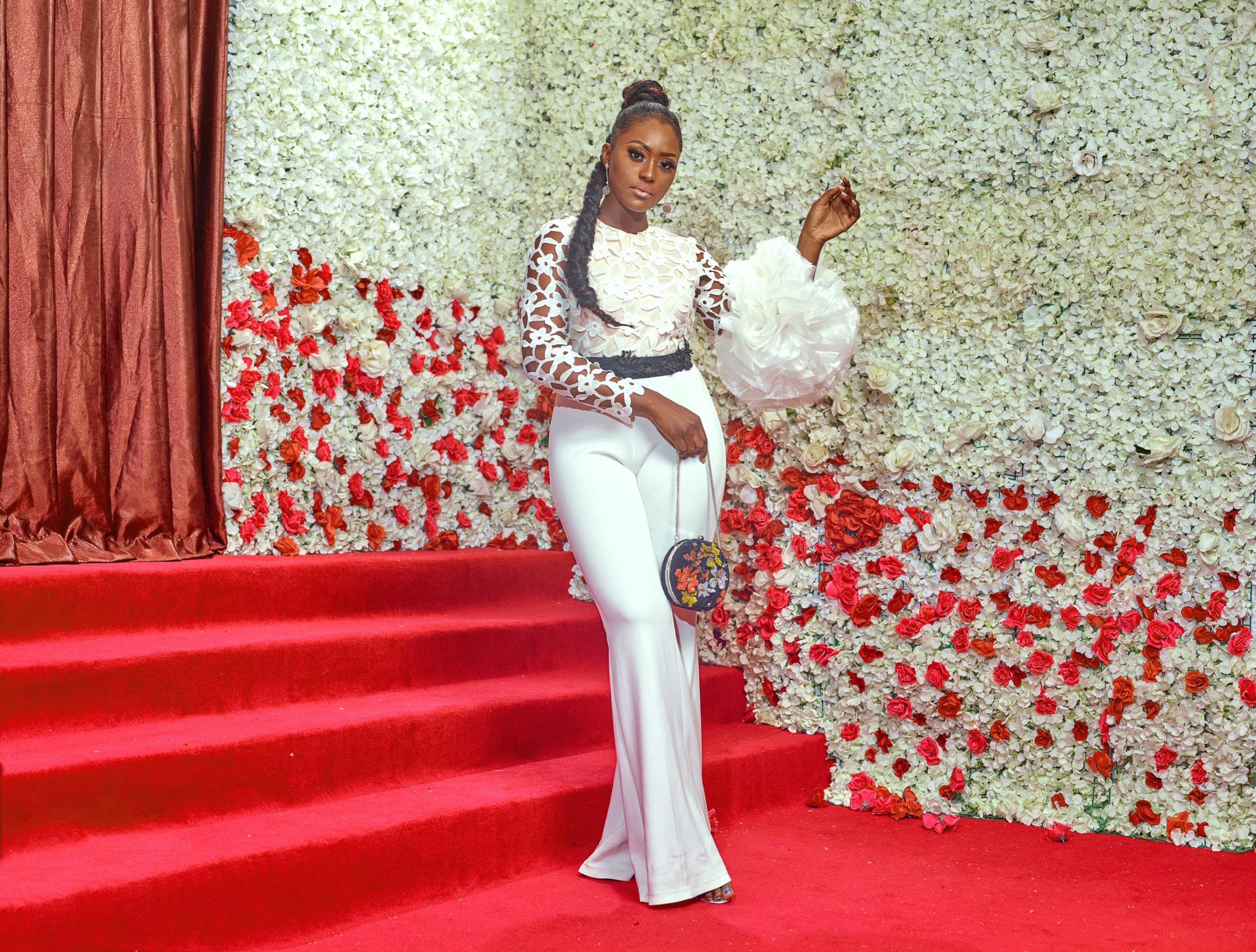 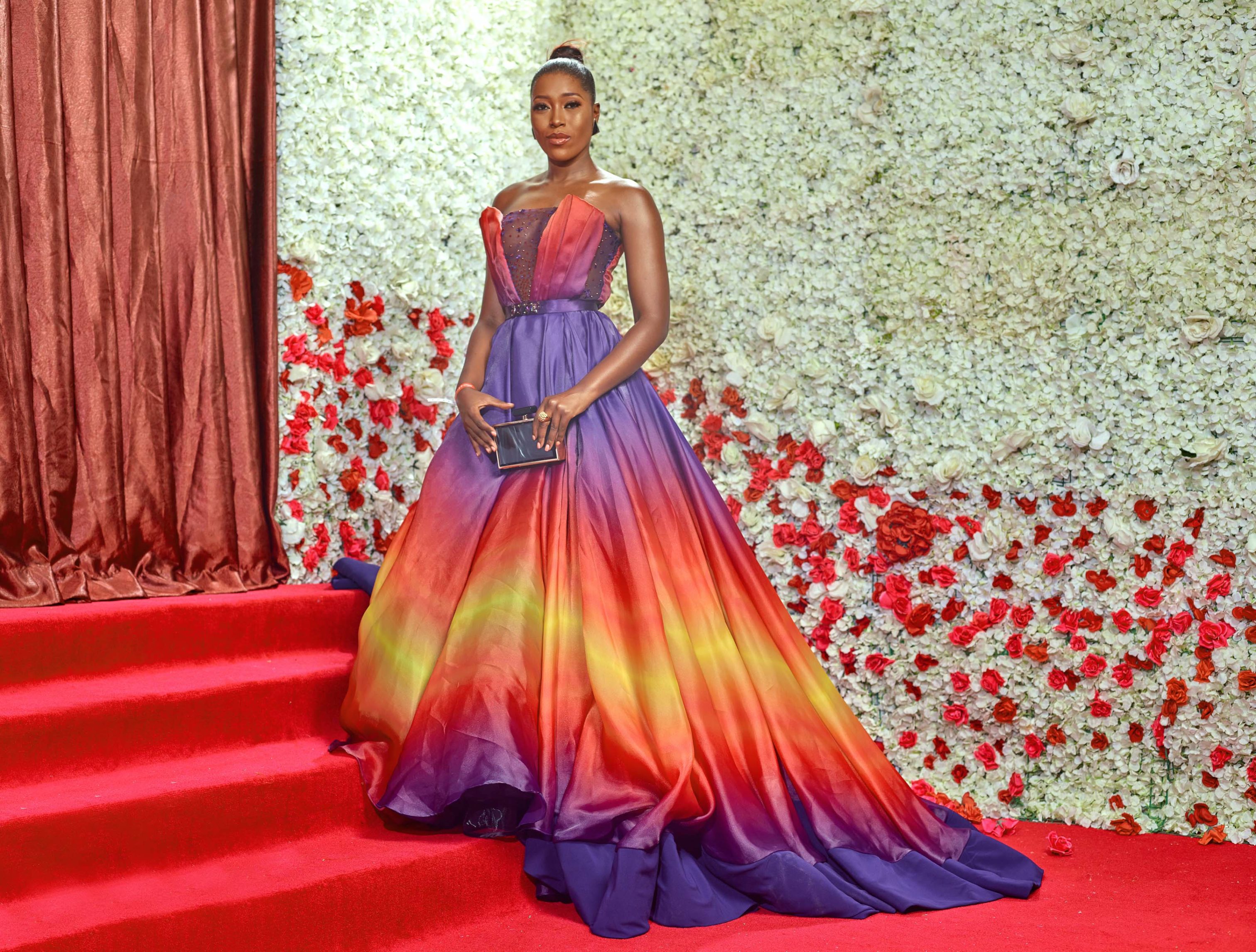 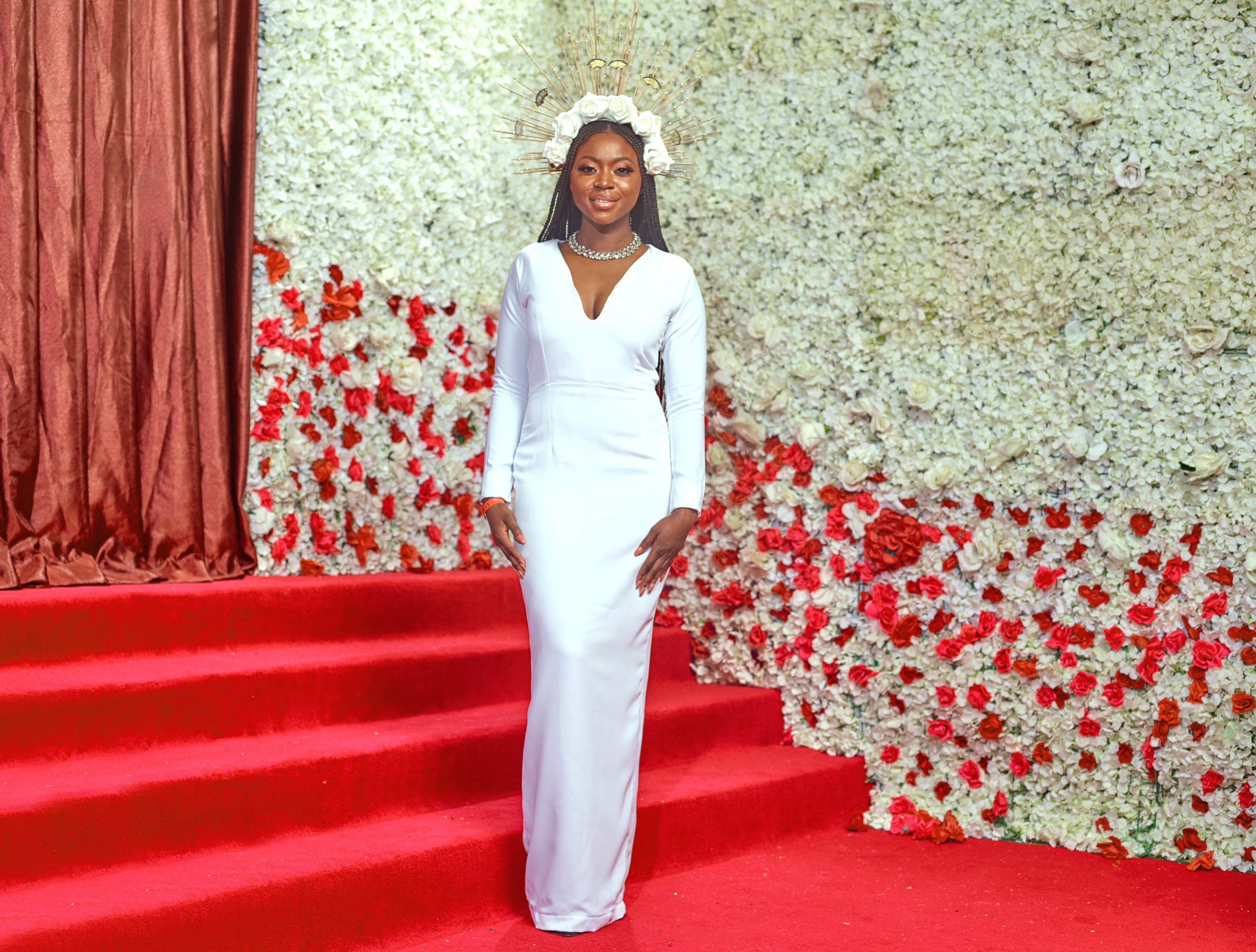 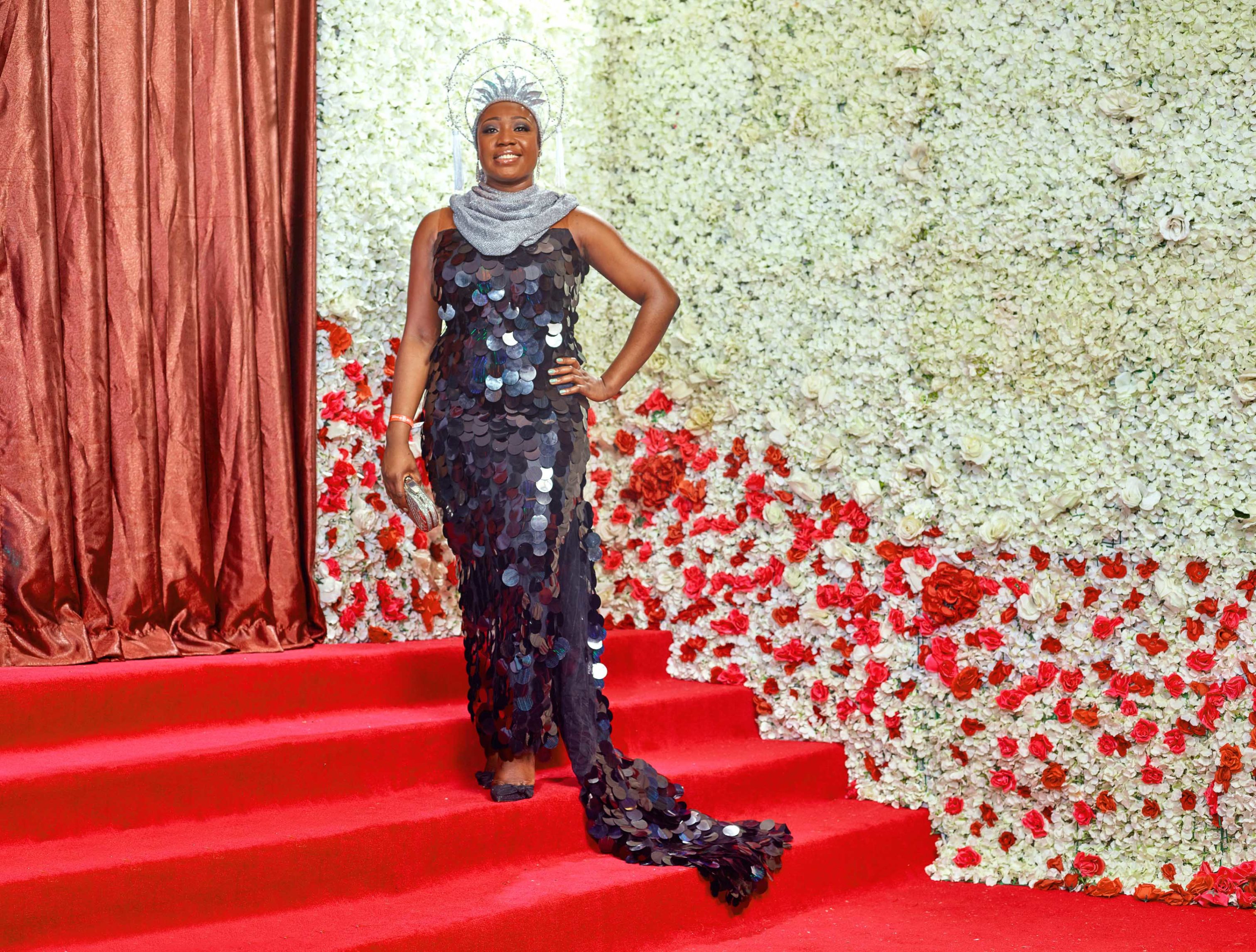 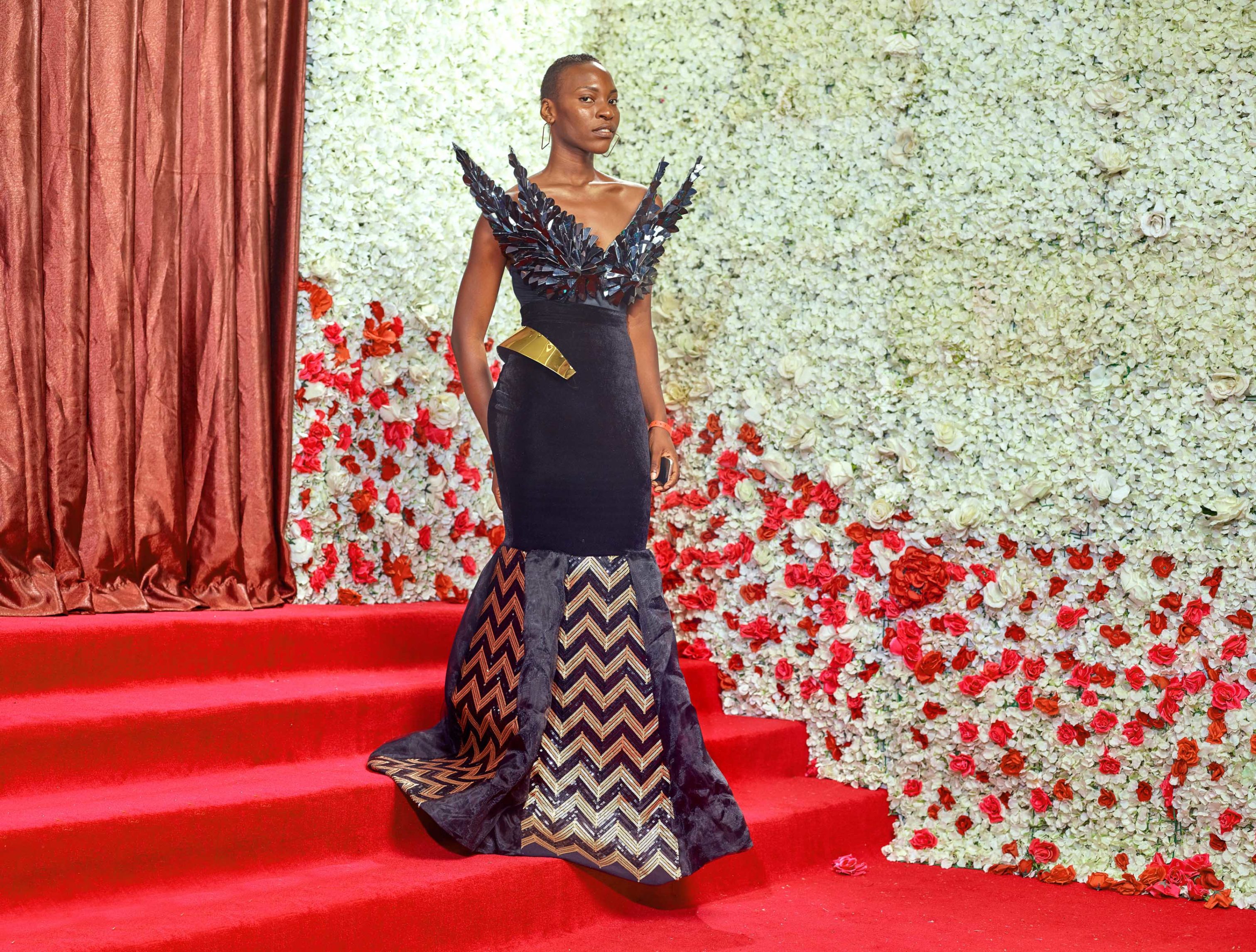 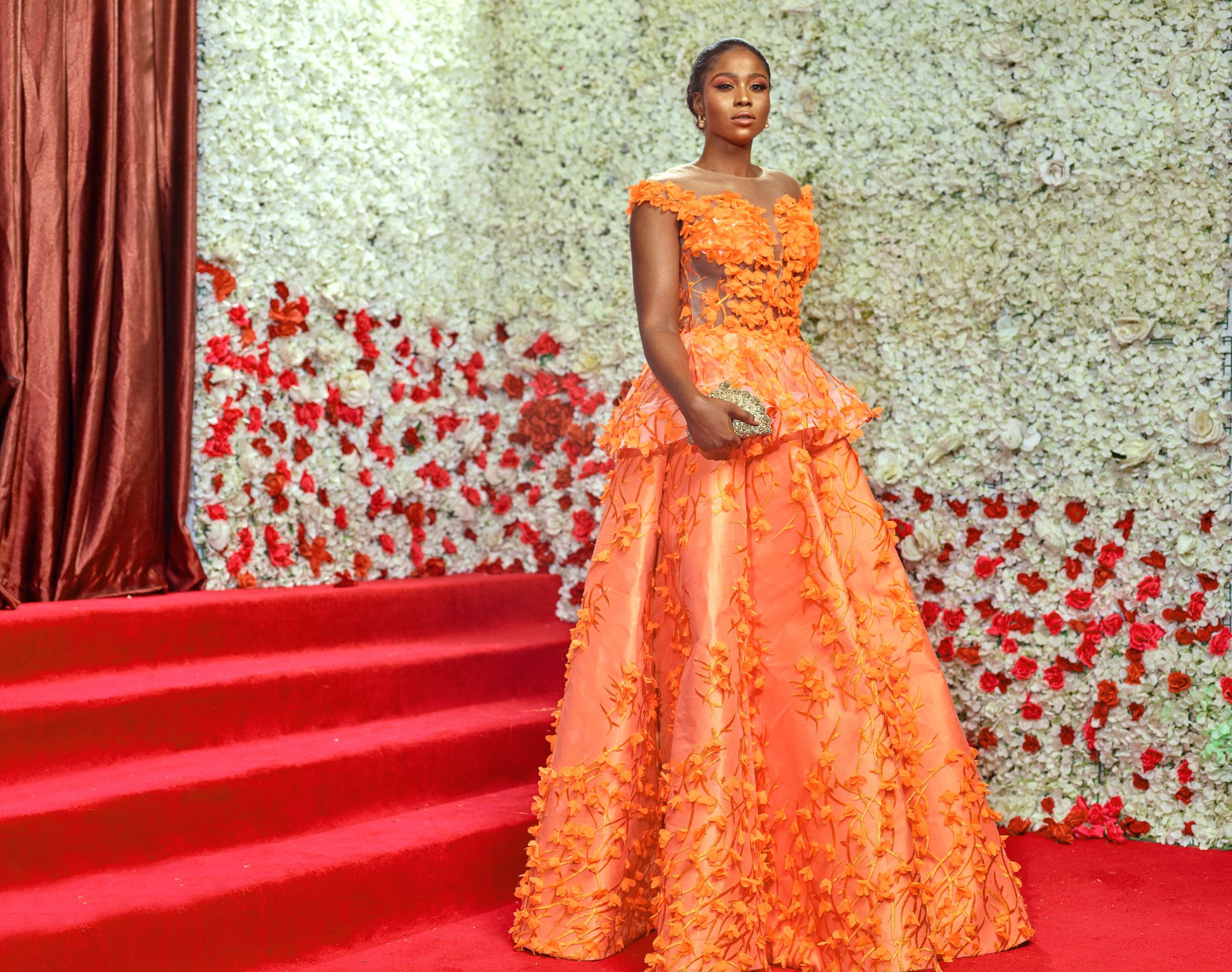 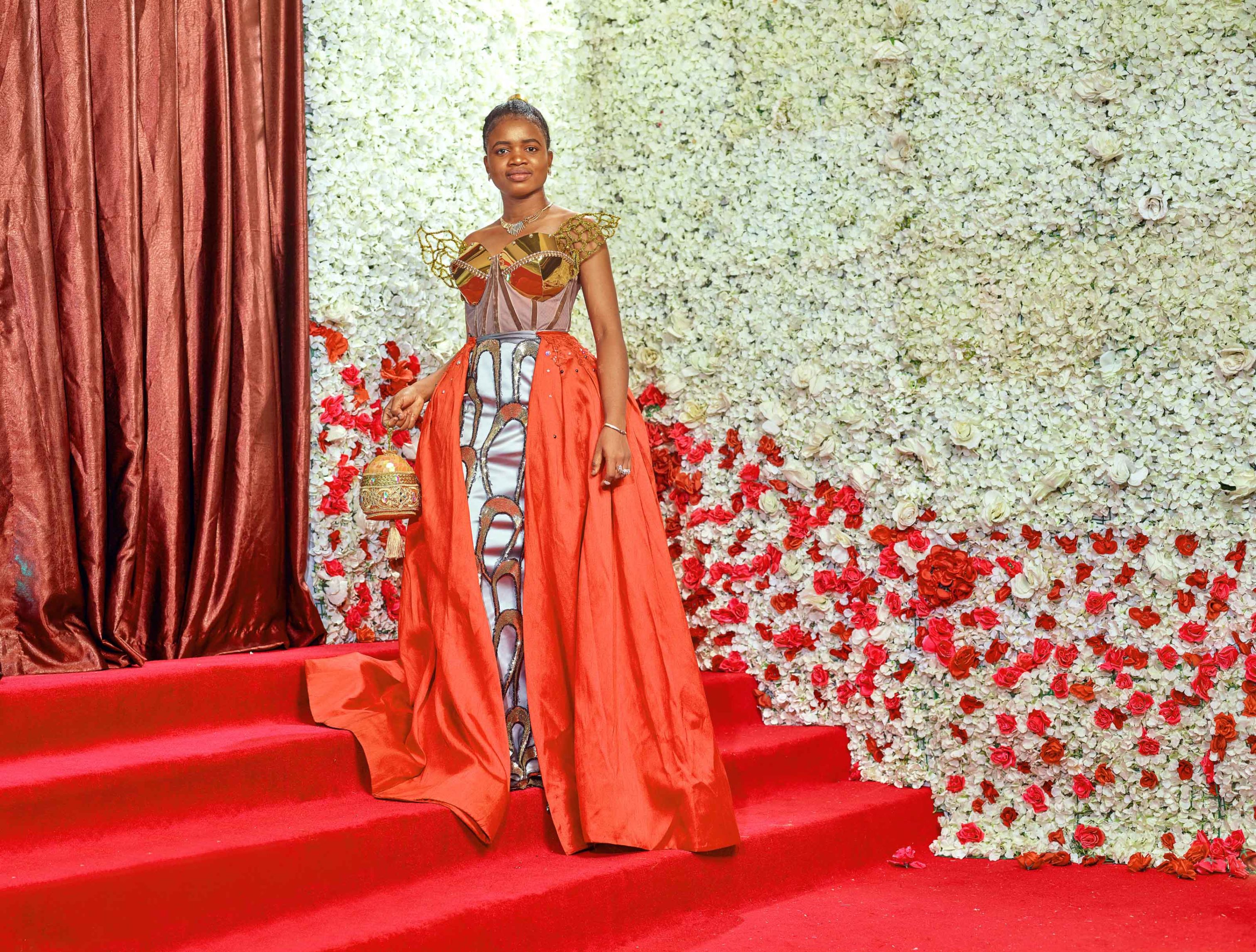 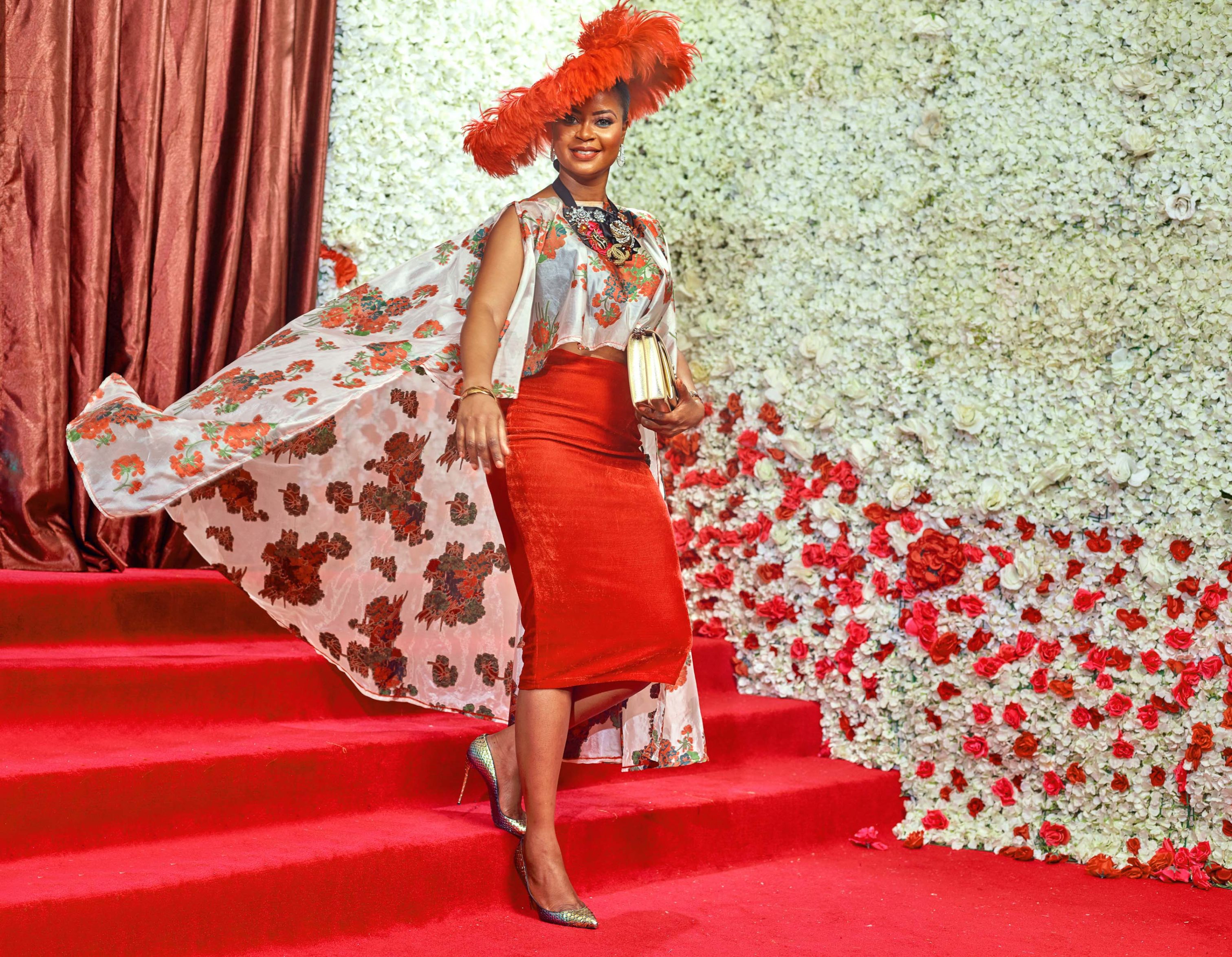 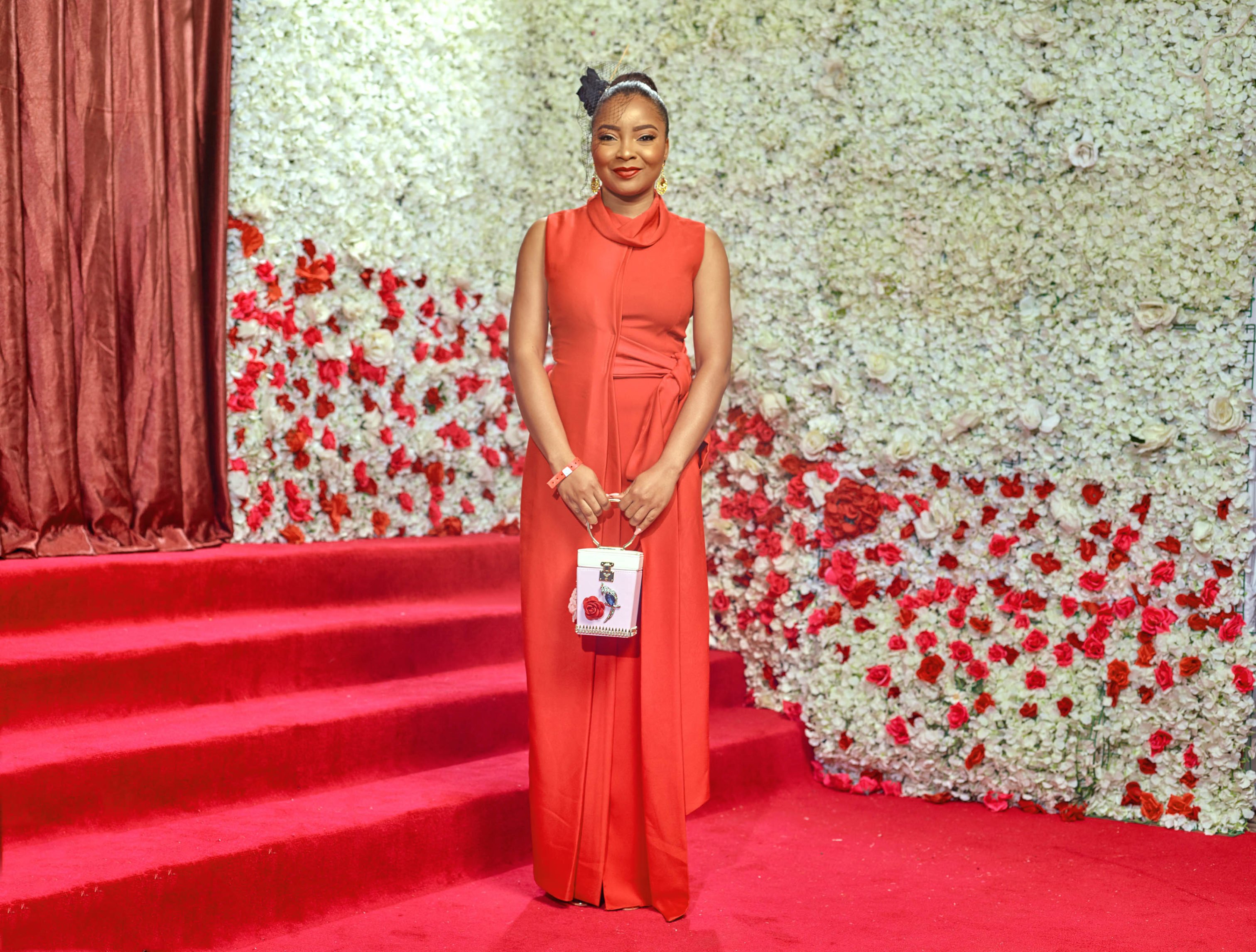 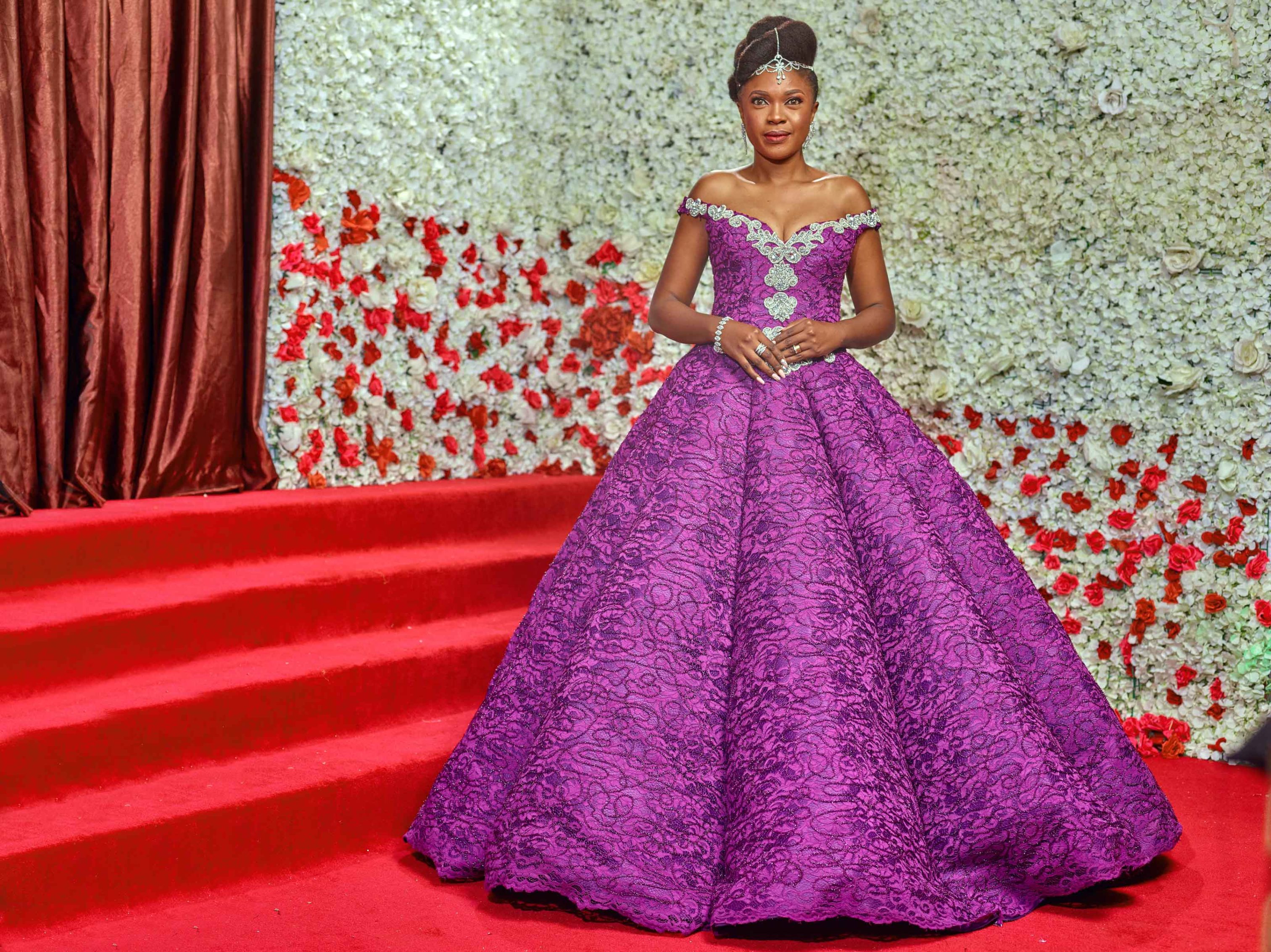 Beyond the style, the premiere was really about celebrating achievement and seeing leading women in a different light. It was also an opportunity to bring together women of distinct backgrounds and professions, which informed the organisers’ choice of guests, social influencers and partners.

Ocean’s 8 will be shown on all Filmhouse cinema’s nationwide from June 22nd 2018.