The Discipline of Lent 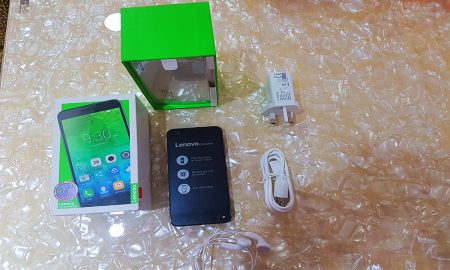 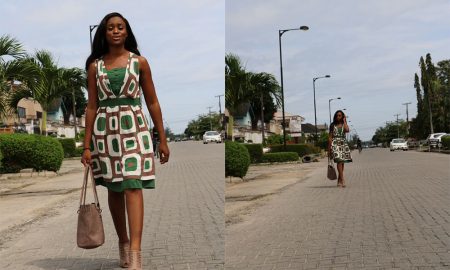 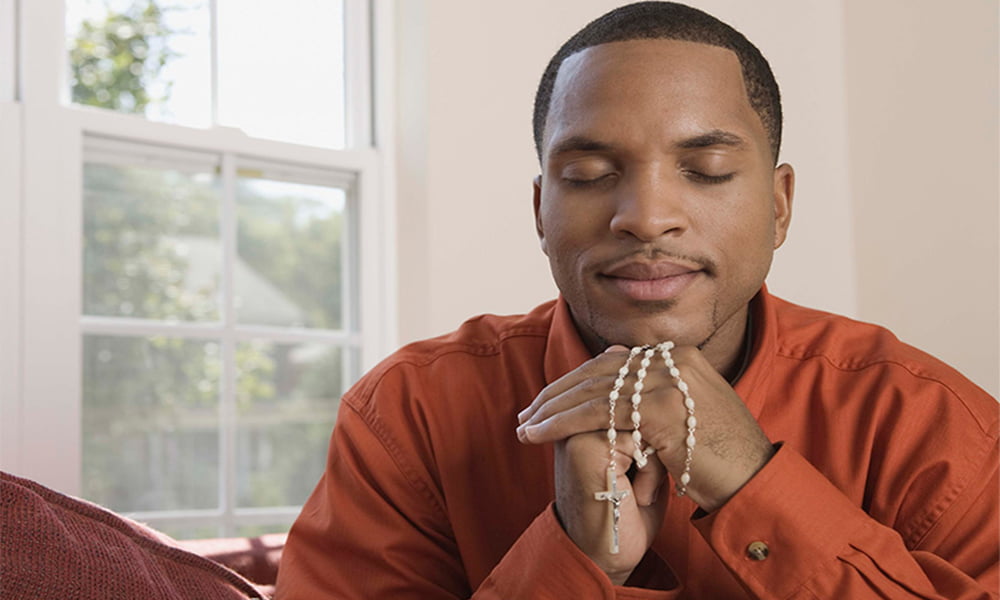 It is a new season for Christians as the Lenten season for 2017 began with Ash Wednesday on the 1st of March. This is quite symbolic seeing that it started on the very first day of a new month and Pope Francis already declared Lent 2017 as a ‘new beginning’. To have this experience of new beginning, there are certain things that is expected of us this season. They are known as the Lenten observances but I prefer to see them as the discipline of Lent;

This goes hand in hand with fasting. Like Fulton Sheen said, ‘Fasting detaches you from this world. Prayer reattaches you to the next world’. How does anyone even survive without prayer? This is how you communicate with God and if you can start to take it seriously this season, you can for eternity.

Sometimes, we give with questioning. We keep wondering if we are giving the right person or if the person deserves it. That should not be the focus. Rather, give because you need to assist those in need.

These are the Lenten observances and sticking to them requires discipline but in the reward is worth every effort that you put in!