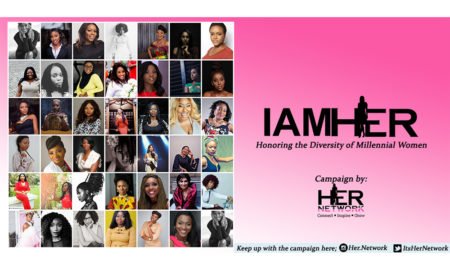 I AM Her Affirmation Campaign 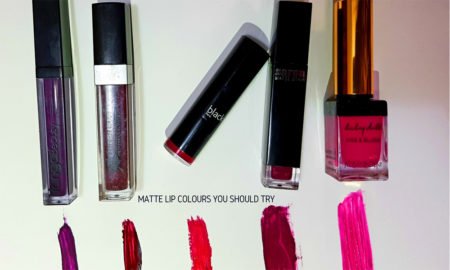 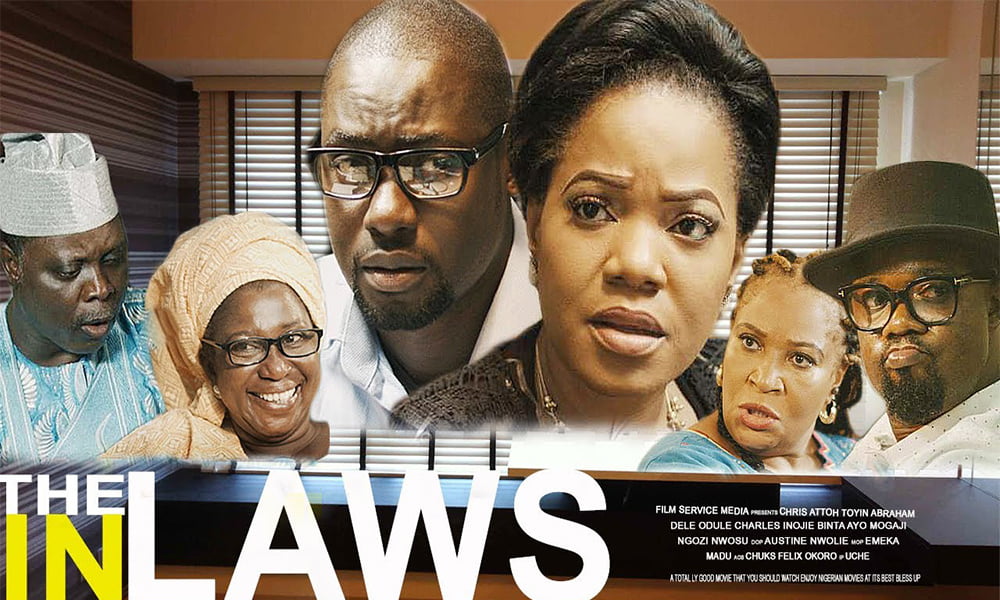 Marriage is the union of 2 people only because it starts and ends with 2 people. However, the role that the famlies play in the process can never be under rated especially in a typical Nigerian setting. The families can make or mar the union of these 2 by the actions that they take as we see in The In-Laws.

The movie opens up with 2 love birds who had just gotten engaged but all that excitement is about to go south when they decide to go to their parents who had some history that wasn’t pleasant at all.

The movie was directed by Charles Uwaghai and featured Chris Attoh and Toyin Aimakhu as the star acts with Dele Odule, Charles Inojie, Binta Mogaji and Ngozi Nwosu.

Now, I am not about to go too technical with this movie. So, I am just going to give you my opinion as a regular babe going into the cinemas and trying to have fun watching.It had that comic side to it despite being all too dramatic cos I found myself laughing a few times not just because the pastor

It had that comic side to it despite being all too dramatic cos I found myself laughing a few times not just because the pastor was Woli Arole who acted as the pastor.

I think the script writer, Gbenga Adesaya, did a good job and even the person who sub-titled the movie, did so well every step of the way. Though it was an English movie, they did have the sub titling feature and I think it was a really good idea because the volume of the movie wasn’t so loud whilst I was watching.

The casting was equally good but I think it would have been better if Toyin was the yoruba and Chris was the Igbo but Toyin did try with her igbo exclamations in the movie.

I think it is important for producers and directors to portray our culture right when doing their movies. As an Igbo girl, I think that the introduction was tilting a little too much to the Yoruba kind of introduction. Igbos have theirs really simple until the traditional wedding. So, if we were trying to have it done the Igbo way, I didn’t think that it was well interpreted.

All in all, it was a good movie and I will give it a 4star as I do recommend for everyone. If you have seen it yet, do let me know what your thoughts are. I also plan to stop by the cinema again this week. If there is any movie you think I should watch, holla at me but preferably a Nigerian movie.