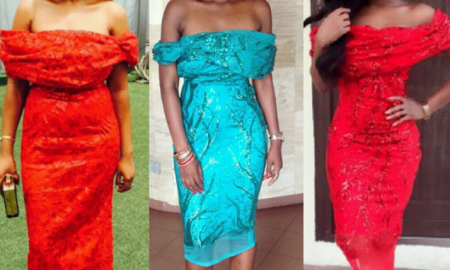 Last week, I brought you Day one and Two of my life at the Health Journalists Academy and I still have two more days to bring your way but first, let me bring you the news from the official unveiling of the Academy.

It was the evening of Day3 and it took place at the Wheatbaker Hotel in Ikoyi. As we drove into the venue, I was full of excitement knowing that I am a part of this great event being put together not just for me to come and watch the show and report but also to be ‘showcased’ like Martins Ifijeh and Bukola from TVC said.

The event which started with a free test screening from Mecure, was declared open by the host of the night who is a staff of Quadrant, at about 7pm. The opening address was given by the man who had this dream, the country director of Roche, Herman Addae. He talked about the need for this academy and the ideas behind the academy. He showed his passion and commitment to the academy when he spoke of his strong belief in the press and how they have been able to keep the health sector going with their reports and write ups. He went on to say, “Recent studies indicate that Nigerians view good health as the absence of medical symptoms instead of a holistic reflection of physical, mental and emotional wellbeing. This is typically demonstrated by late presentation of diseases and eventual high mortality from preventable deaths. Generally, there is poor public awareness about diseases burden in Nigeria. Although, there are areas in the country where healthcare facilities could be seen as improving, there is poor public awareness about health and diseases. There is the need therefore to engage journalists; who are positioned by virtue of their professional calling to advance the cause of the nation’s health through their reportage and coverage of health sector”

Roche is a leading pharmaceutical company- one that the Switzerland is proud of from the words of commendation by the Deputy High commissioner of Swiss embassy. Good will messages came from many who were committed to the program and looked forward to joining hands with Roche to make the Academy a success. We had the CEO of Nestle, the representative of Mecure, Quadrant, Norvatis, ISN, WWC and many more. The president of CEAFON, Professor Durosimi Etti, also graced the occassion with his lovely wife. He was glad that such an initiative is now on board as he charged the 15 of us to ensure that we make the country proud. 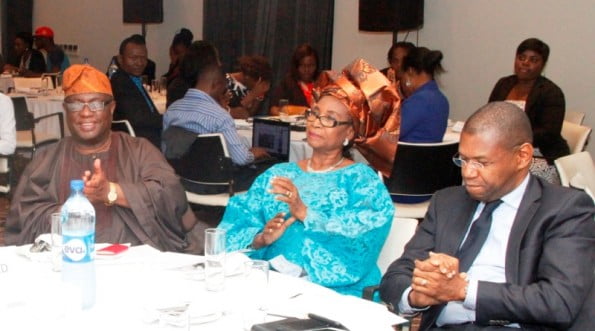 The keynote address was by the Permanent secretary of the Ministry of Health who was represented by the Director of planning and Statistics, Mrs. Azodo. She charged the journalists to work with the ministry in bringing a drastic change to the Health sector and to see to it that the public gets what is due to them. She said, “Only God gives health but it is the responsibility of the Government to provide health services. That is the right of every citizen”. 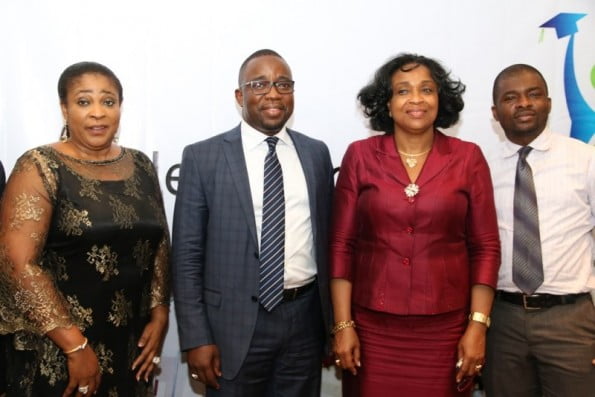 After the unveiling came the food, pictures and networking as we were so excited to have been a part of this history and the journey for 15 of us have only just begun. 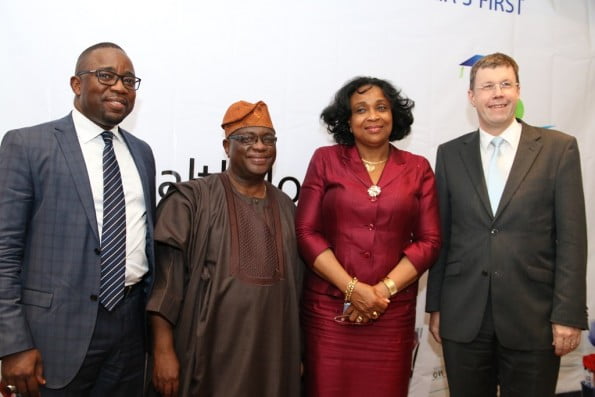 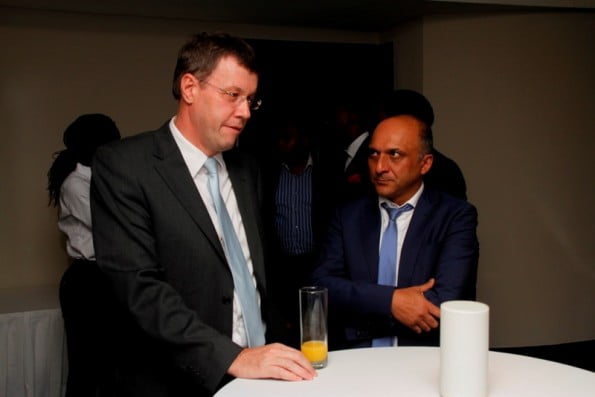 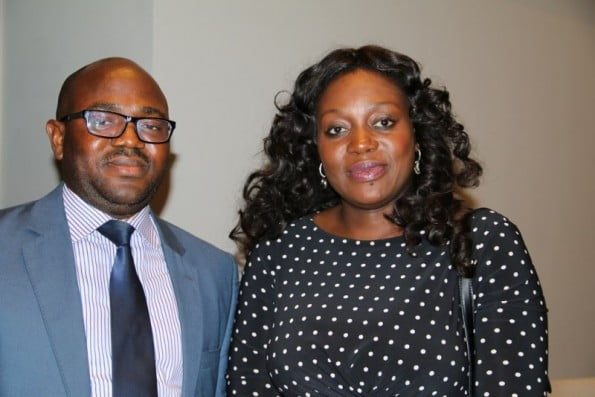 Stay tuned to find out the 15 journalists who are the pioneer members of the HJA.