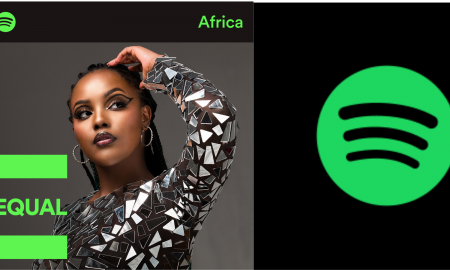 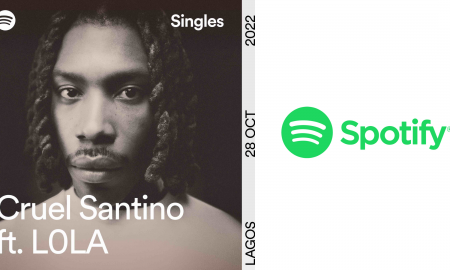 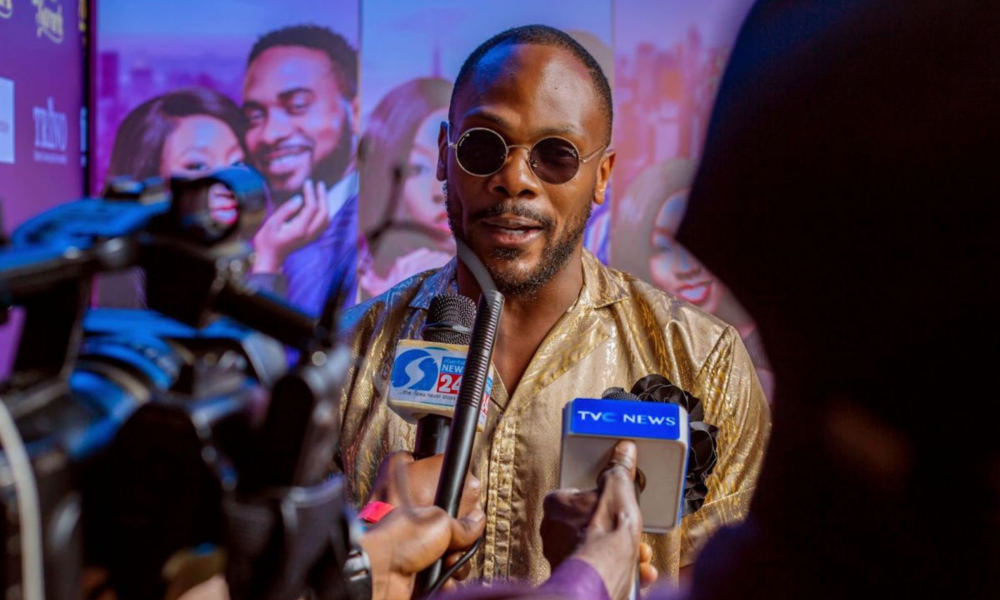 The One For Sarah Movie Premiere held on Friday, 28th October 2022 where all the stunning cast and crew of the movie attended. It was quite a sight to behold and a quintessential experience.

Considered to be the most factually accurate film ever made, The One For Sarah is a romantic drama directed by Lyndsey Esejuku and produced by Ronke Ogunmakin. It centers on a lady who overcomes emotional abuse, rediscovers her value, and finds love. The movie’s inspiration is to promote fearlessness in both love and life. 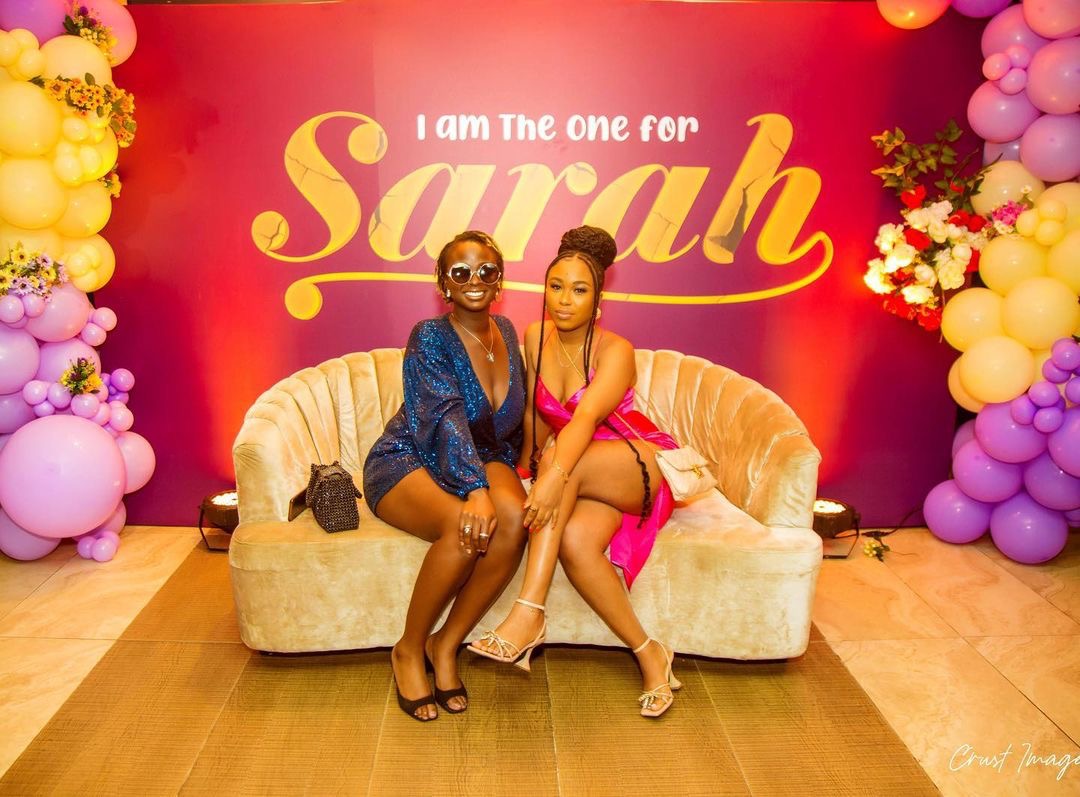 Guests at The One For Sarah Movie Premiere

The film clearly resonated with fans, and this is because it captures what it’s like to be with someone who slowly chips away at your confidence and independence—something many people can relate to. According to some of the audience who saw the movie “It’s truly one of the best cinematic examples of an emotionally abusive relationship I’ve ever seen.”

The movie release is anchored by West African film giant – FilmOne Entertainment who were partners to the executive film production company of this movie – Trino Motion Pictures . 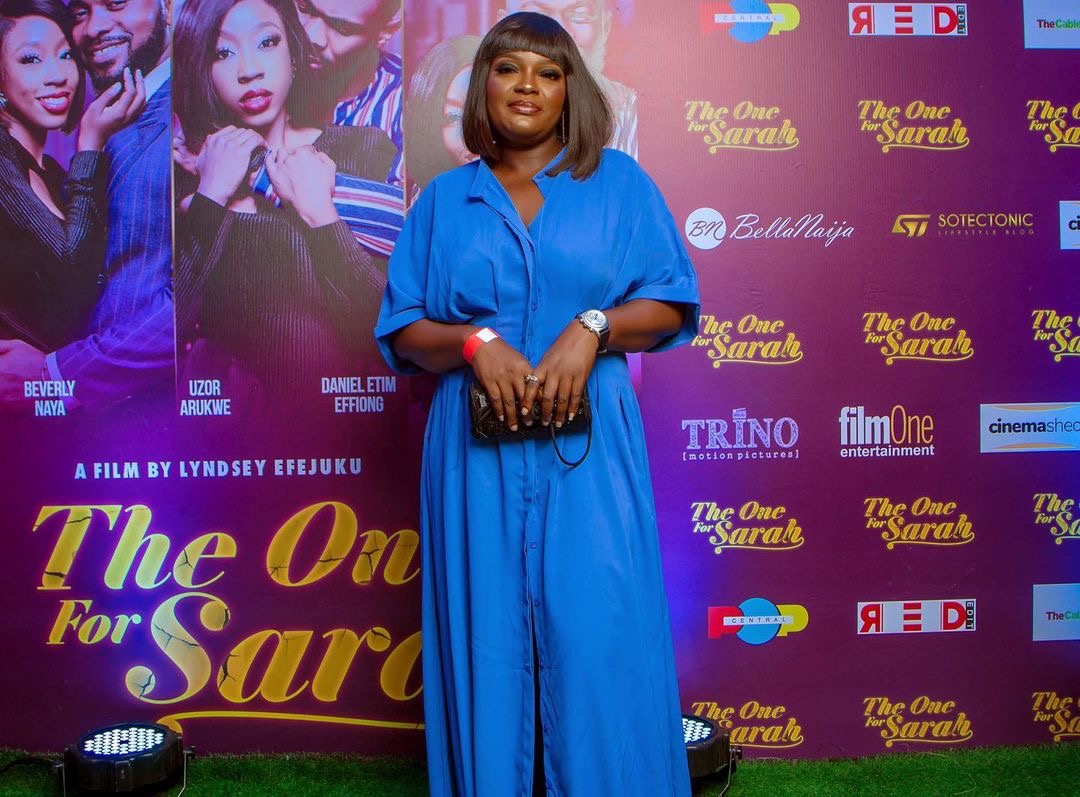 Lyndsey Efejeku at The One For Sarah Movie Premiere 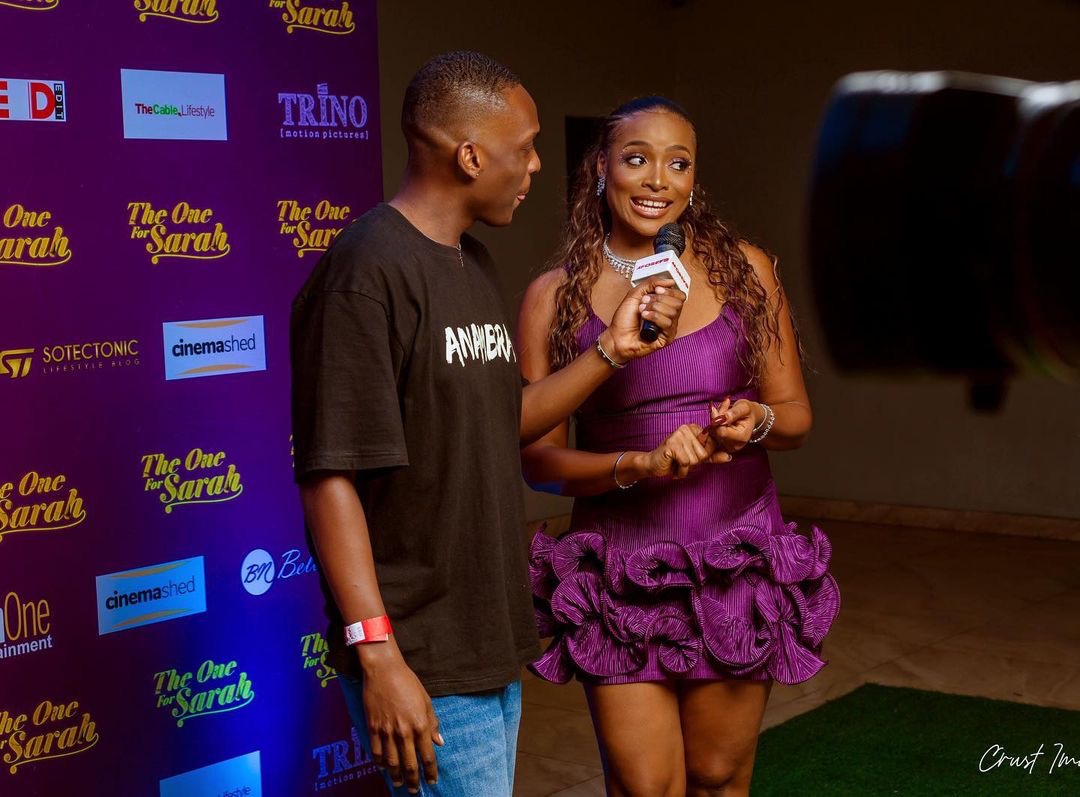 Shalewa Ashafa at The One For Sarah Movie Premiere 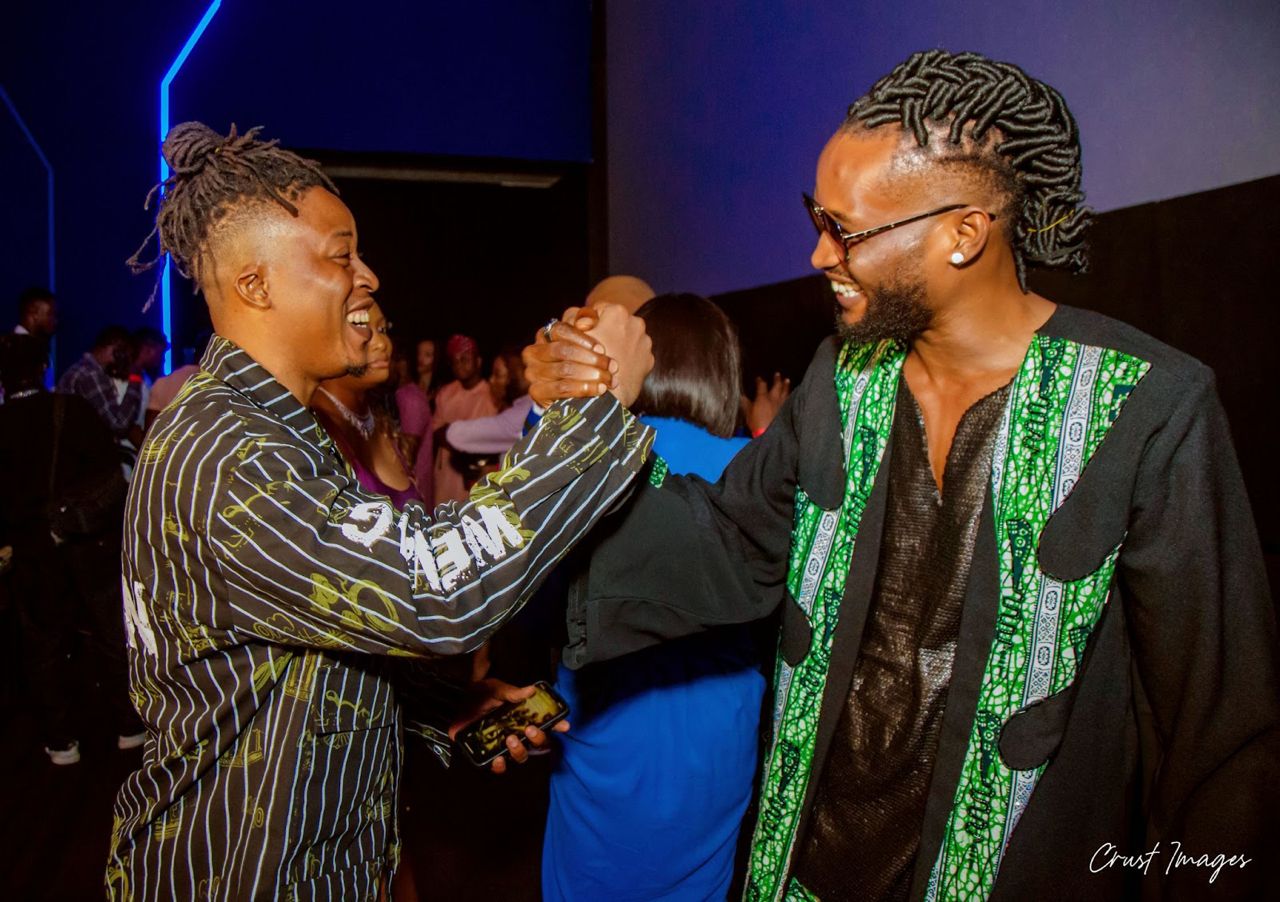 Bucci Franklin at The One For Sarah Movie Premiere

The film is a timely and comprehensive exploration of physical and emotional abuse in our society. The sensitivity of the issue makes the subject an immensely challenging one for most filmmakers looking to take on the subject, but the Director and producer saw the need to portray the complexities and the brutal realities of abusive relationships and they did a great job.

Beverly Naya’s incredibly layered performance elevates the film onto a whole new level as she manages to portray the various shades of her character with impeccable precision and heartfelt compassion. 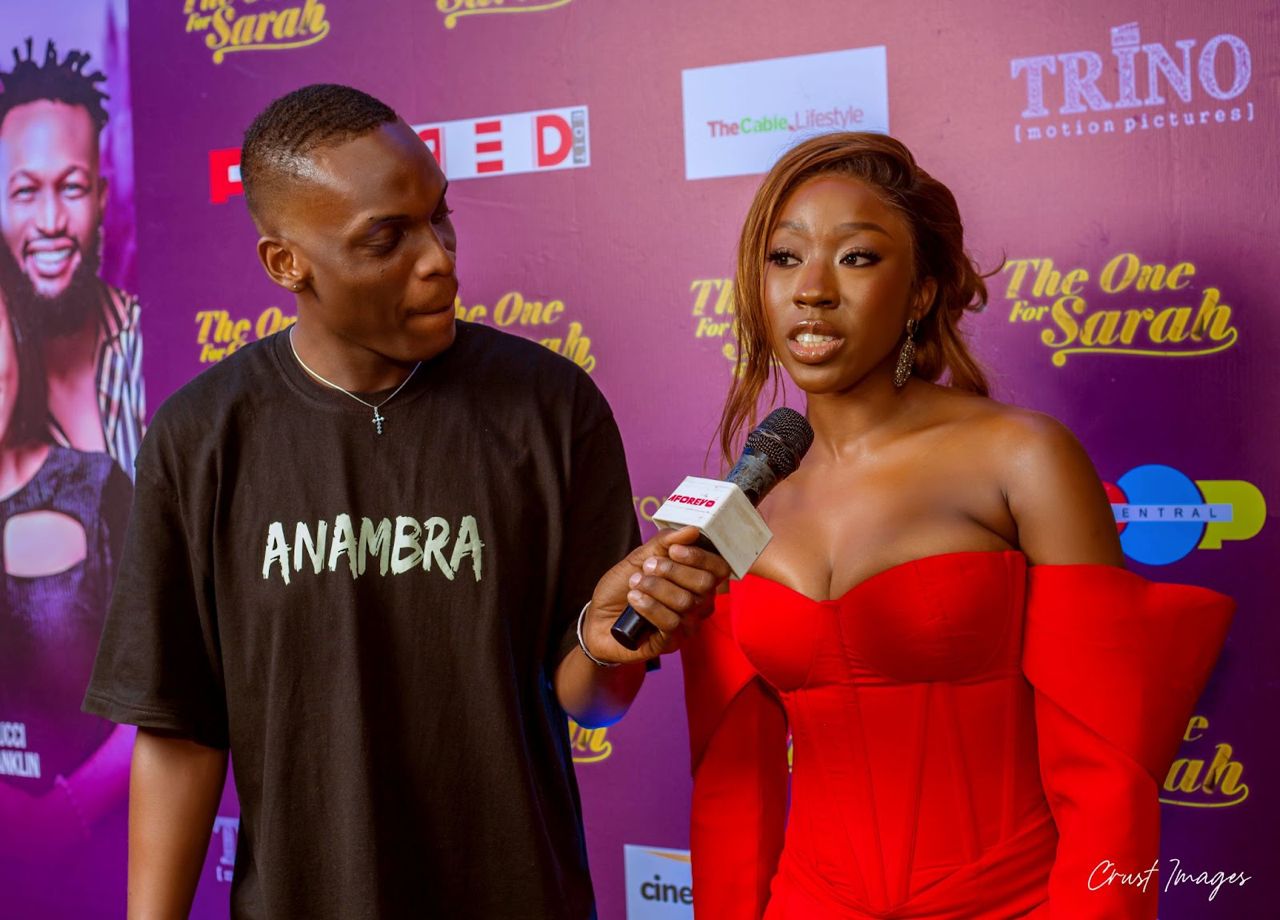 Beverly Naya at The One For Sarah Movie Premiere

The film tackles a wide range of themes including repression, finding yourself, growth and emotional abuse.

Uche Louis Okocha , the producer of the movie had this to say ; “ We are excited to see this movie come to life in the cinemas having shot it since 2020 during COVID. We hope that people resonate with the message we are passing through the movie and get enlightened on it “ 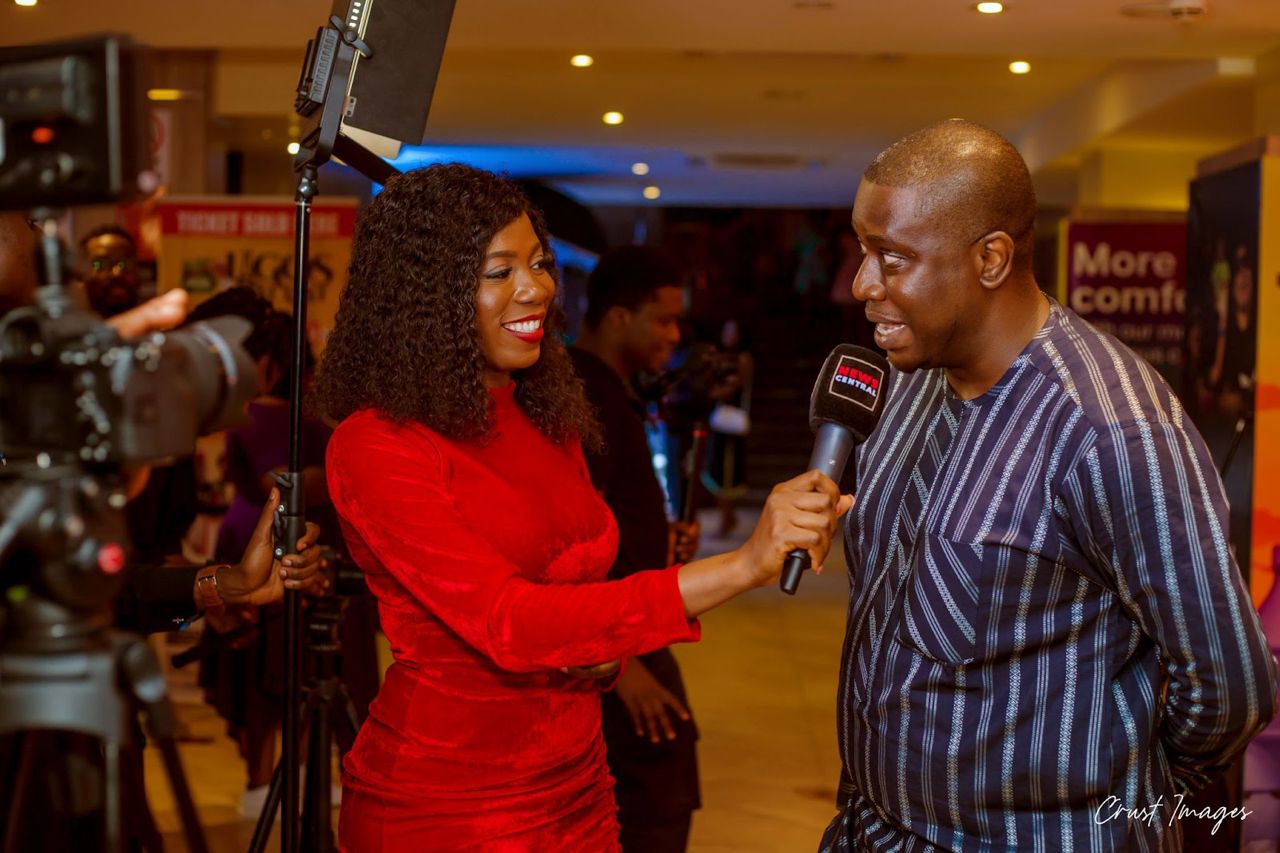 Uche Okocha at The One For Sarah Movie Premiere

The film has a distinctive realistic tone and it leaves the audience with zero doubt.

The movie is flawlessly accurate in its depiction of emotional abuse and it is a must watch.

The One For Sarah is officially released in cinemas on Friday 28th of October, 2022.

A post shared by The One For Sarah movie (@theoneforsarah)

A post shared by The SoMe Solutions Group (@somesolutionsco)

To find out more about The One For Sarah, connect with Filmhouse and partners digitally