The Other Side of The Coin

How To Get The Attention Of An Aries 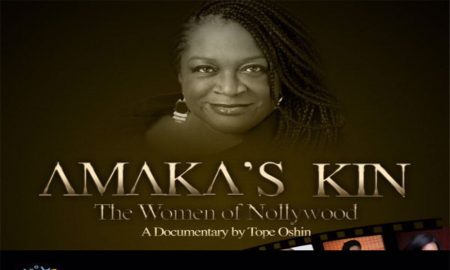 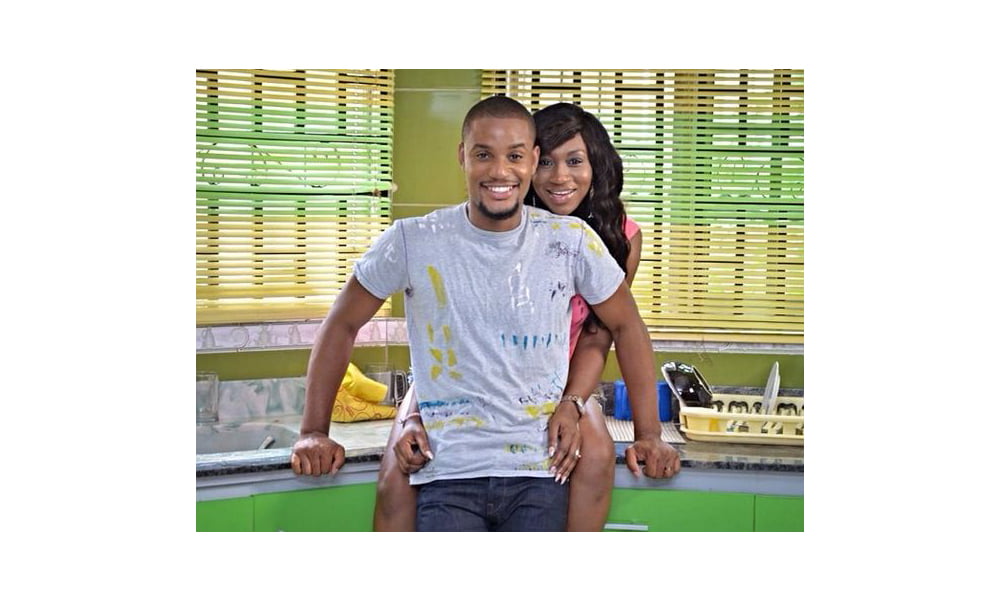 We always speak so much of infidelity in marriages but I guess it was about time someone also addressed the role that assumptions, perceptions and gossip plays in a marriage. I guess this was what the writer of the movie, The Other Side of The Coin was thinking when he or she decided to write this script.

Directed by Lancelot Imaseun, the movie tells the story from a man’s point of view. I call it the man’s point of view because it shows the traumatic experiences that some men also have to face in their homes. These experiences have made some of them to take decisions which has made the home dysfunctional or driven them to seeking succor outside of the home. No excuses being made but when you read further and watch this movie, you will have a good understanding.

The first problem that I saw in that movie was lack of communication. A man (played by Alex Ekubo)  gives his car to his friend who uses the car to take a lady out. They were supposedly romancing in the car when the friend (played by Monalisa Chinda) of the wife (played by Ebube Nwagbo) to the man that owns the car, spots the car and assumes that the man was in the car with his wife. She calls the wife who is surprised that her husband was in the car with another woman. Rather than seek to find out from her husband, she results to smashing the screen of his car and went on to throwing series of tantrums in the house. If only she had applied wisdom and communicated with her husband.

Secondly, is the lack of trust. This is the fault of  the society even before the couple. Society has made us to understand that it is compulsory for all man to cheat. This breeds suspicion in the minds of many women even before the marriage begins and trust becomes almost impossible to gain. This man (played by Seun Akindele) got his wife a bag. Unfortunately, the bag was a second hand bag and if you have ever gotten a second hand bag, then you know that there are times when you will find things in them. In his own case, his wife was the one that opened the bag and she found female lingerie. This caused a huge fight between them that she deleted all his international contacts and ceased his passport.

Lastly is our selection of friends and the company that we keep. We need to be careful of the sort of friends that we keep and the type of people that we listen to. Not everyone who reaches out too you really cares. Many of them are simply trying to ruin your happiness. It is in your best interest to seek wisdom from God. This is what I believe that many couples, some of who I spoke of in this piece HERE need to do.

I am not sure when next this movie will show but I saw it on DSTV Catch UP. It has expired now but if you click HERE, we will let you know when next we find it on Catch Up or anywhere online.