The Real Essence of Bridal Shower 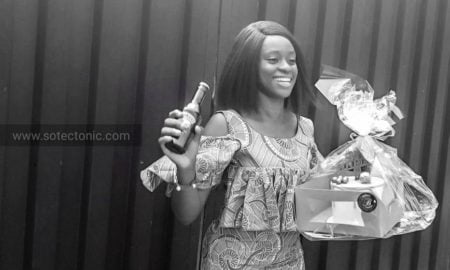 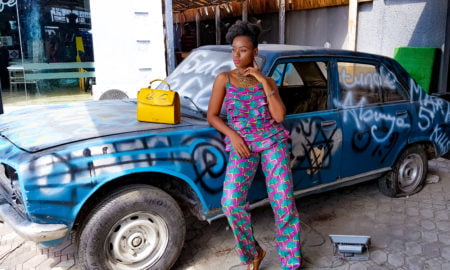 Chic and Comfortable in Prints 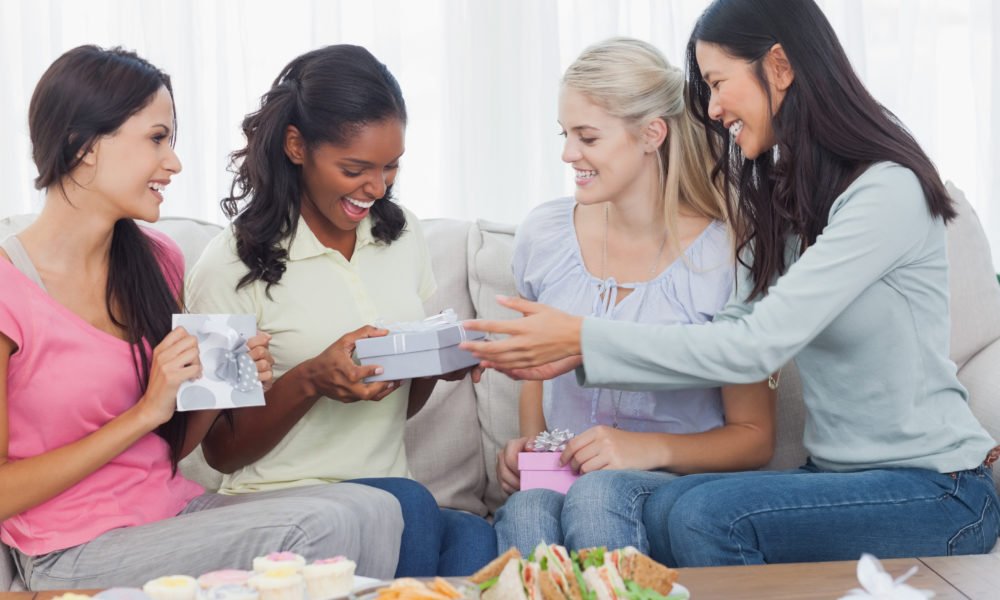 Wedding bells are constantly ringing with lots of events and ceremonies planned around it. One of which is the bridal shower.

Bridal showers date back to the 16th century when the friends of the bride had to contribute money for the bride to pay her dowry if she was poor or if her father did not consent of the man she wanted to marry and did not wish to give her the money to pay the dowry. That way, she could afford to pay the dowry of the man whom she loved. As time went on, the practice began to evolve and simply became an event held by the friends of the bride in anticipation of her wedding. Not just any event as Wikipedia even points out, but a GIFT GIVING event. Hence, everyone who attends is expected to bring a small gift for the bride.

The bride is not expected to plan her bridal shower. Thus, the friends of the bride take it upon themselves to plan the bridal shower and whoever is in charge of getting every person around has to ensure that those who attend are personal friends of the bride, her family and well-wishers. There are instances that a bride decides to plan her own shower. In that case, it is no longer a bridal shower but rather a luncheon, an engagement party or a non-gift oriented party. When this happens, then you as the guest is under no obligation to bring a gift along.

It is easy to assume that people have this understanding of what bridal showers are about and the real essence of it but recent experience has shown that this is not so. Got invited to a WhatsApp group for a friend’s bridal shower and though everyone was billed 4,000 Naira, they did not think that getting the bride a gift was a priority. The money was to cover food and props but no talk on the bride’s gift. Even when another friend mentioned about her dress, it was pushed a little to the side as an afterthought when it should be the main discussion.

In my opinion, you could have an inexpensive bridal shower for your friend which could mean that everyone meets up at a house and nibble on some light refreshments but the act of gift giving should be done. If a collective gift cannot be purchased, let everyone ensure that they bring a gift along for the bride. Personally, I would love to have all my friends come in for my bridal shower with a gift asides from the collective gift *smiles*.

In your opinion, are bridal showers necessary?

Museums are an important part of our culture as th