“…..these are young people who made mistakes that aren’t that different from the mistakes I made…”- President Obama after his visit to the Federal Prison in Oklahoma 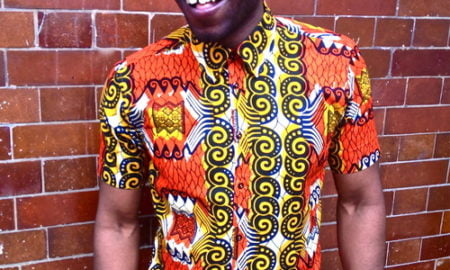 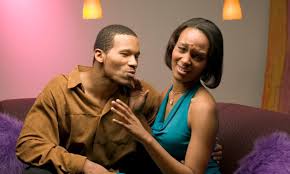 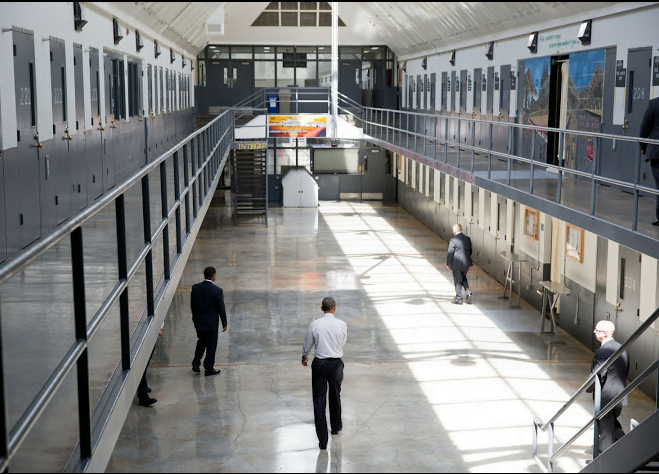 History was made in the United States of America on the 16th of July, 2015 as President Obama became the first sitting president to visit a federal corrections facility. This visit was to get first hand information from the prison officials and the inmates at the El Reno prison in Oklahoma.

At the prison, President Obama met privately with 6 inmates and a few prison officials. After speaking with them, he inspected some of the empty cells which in his opinion were below standard as he said, “three full-grown men in a 9by10 cell. Overcrowding like that is something that has to be addressed”.

President Obama actually made a touching statement whilst speaking with reporters, a statement that should get everyone thinking. He said, “When they describe their youth and their childhood, these are young people who made mistakes that aren’t that different from the mistakes I made and the mistakes that a lot of you guys made. The difference is, they did not have the kind of support structures, the second chances, the resources that would allow them to survive those mistakes. America needs to distinguish between violent criminals and people doing stupid things”.