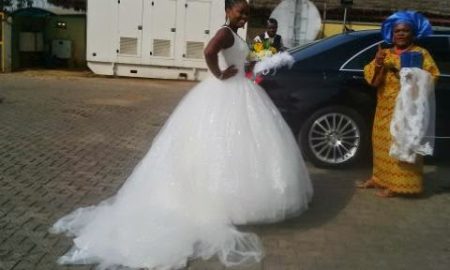 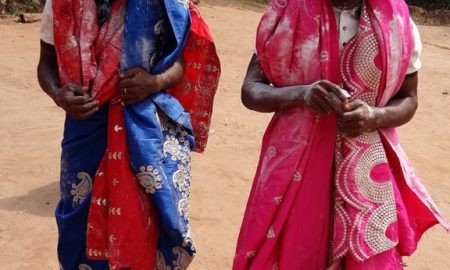 Iwa Akwa Ceremony Captured With The Samsung Galaxy A5 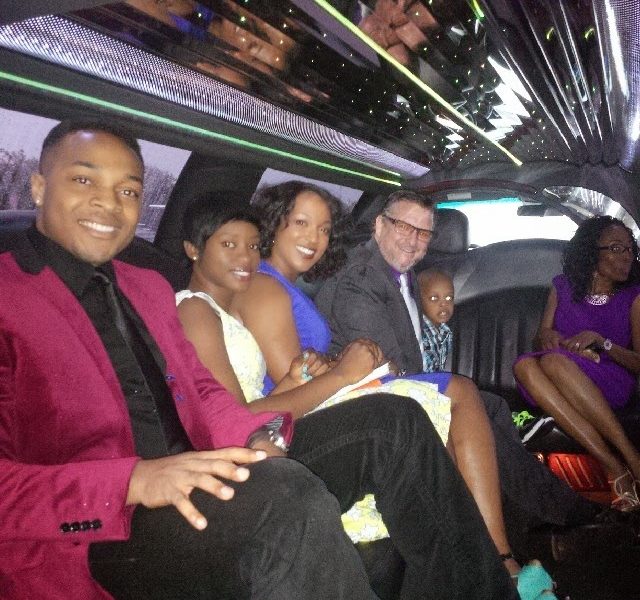 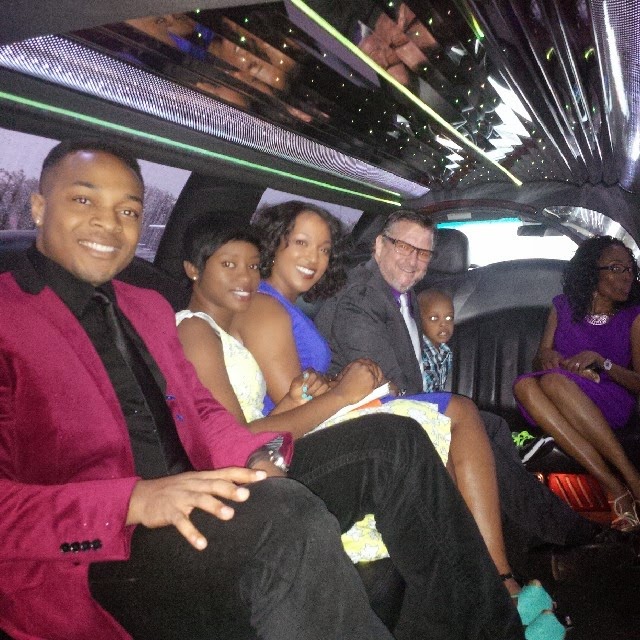 My first top 3 Friday and I was really not sure what I wanted to talk about or should I say, I had tonnes of stories for top 3 and deciding which to come first was the challenge. Finally, I settled to talk about my greatest moments in 2014 and my worst moments in 2014.
The trip to the States
This has to be the peak of 2014. Not because I went to the States but rather, the way it came, the challenges that tried to oppose it and the hitches here and there. At the end of the day, I am super grateful to God and to the KevStel Group for making it a reality. Sending me an invite, picking my transport and accommodation bills for three weeks, taking me to about 4 States and all the love they showed me. I do apologise that due to some official mishaps, their deliverable was delayed but I have tried to sort all that out and it will never happen again especially now that I have my canon camera. I can’t wait to see the entire team again when they do come to Nigeria. Get ready to watch the Tempting Fate movie which is set to show in Easter. I will be doing a review of the movie on the 3rd Friday in March. So, watch out for it and please, do support them. Also, watch out for their publications as they have some inspiring books  that I will also share with you soon. You can check out their website, KevStel Group.
New Friends
I met a lot of people last year and built some beautiful networks and relationships. Of the hundreds, there were these two amazing people that stood out of the crowd and they have been so determined to see that my life is on course. I reached out to them for business and we just became really cool. They have mentored me thus far and also bullied me when they think they can particularly the lady. She’s not about to give me any space to fail in life, if she had the power. It just goes to show that you really need to be careful about the first impressions that you imprint on the hearts of people. Get into every meeting with an attitude that draws people closer to you not with a face that screams, “I am here for business. Can we just do this and get it over with?” I would be sharing more on this as soon as I can wrap my head around to write a more professional piece *smiles*
Being Alive
Some guy was trying to use me to practice how to beat up his wife and threw me over a table at work. It was some really serious event that I never really would want to make so much reference to but maybe I need to so that people can learn a lesson or two. The event wasn’t great at all but getting up after that fall and realising that I wasn’t a ghost but still human enough to vent out my shock is a great moment for me.
I had other exciting and great moments but this 3 top my list. As for my worst moments, the Lord hasn’t made it possible for me to remember any except the last incident which I mentioned under the being alive and I guess that is because it was quite recent and I still have people asking me all about it.
What were your top3 greatest 2014 moments? Looking forward to greater moments this year……
With love,
Oma!
Related ItemsHome