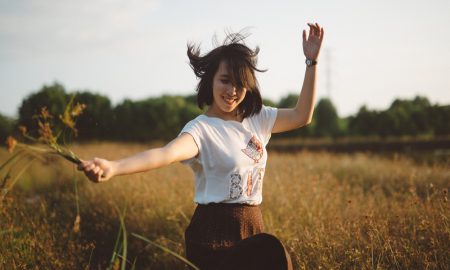 How To Protect Your Joy 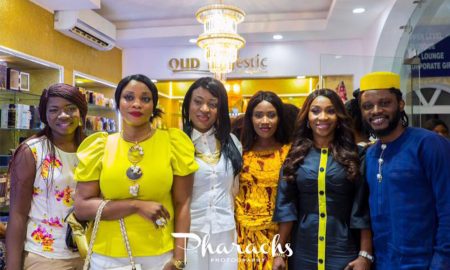 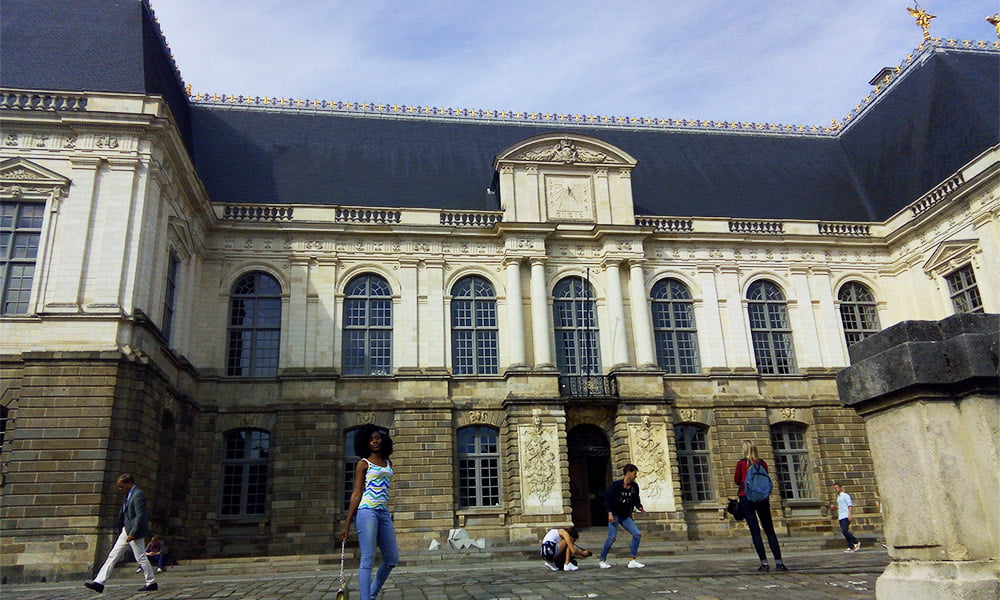 Place du Parlement-de-Bretagne is a square in Rennes, a city in France. 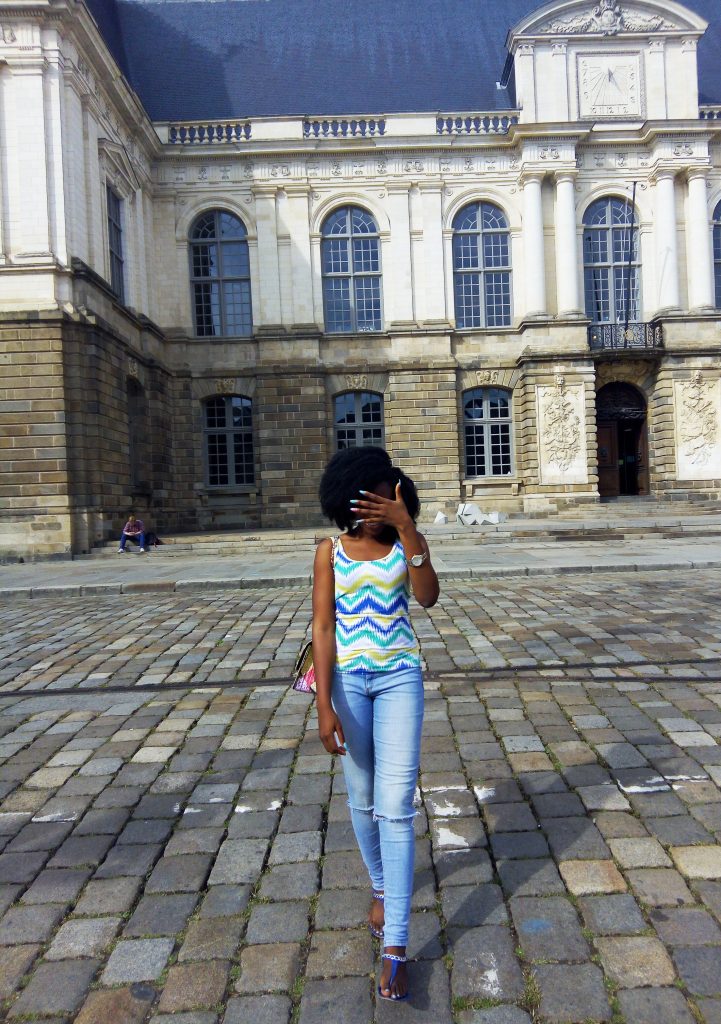 The closest stop when you take the metro is Republique. 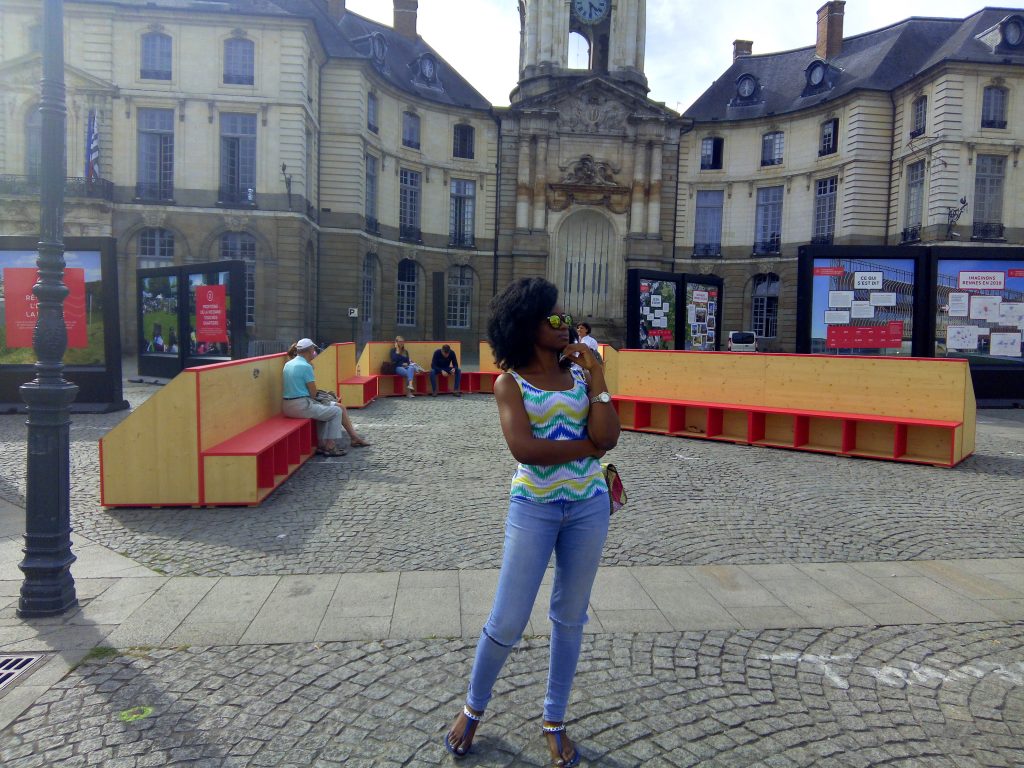 It was created after the fire that gutted Rennes in 1720. 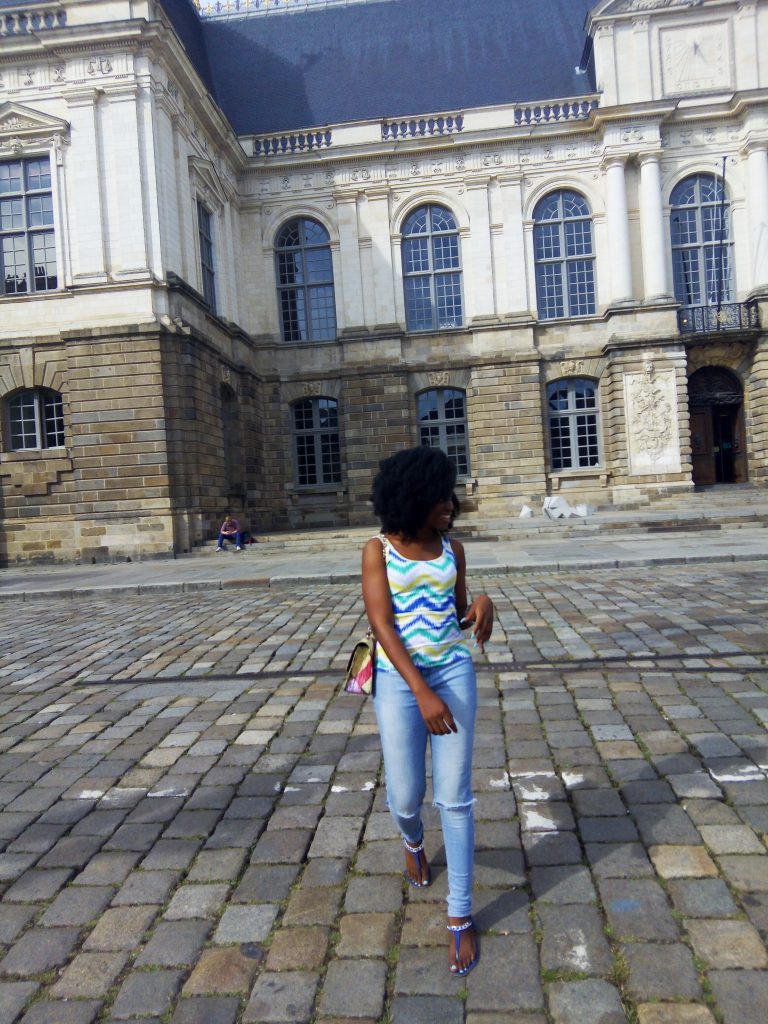 It takes its name after one of the buildings where hearings of the various chambers of the parliament of Brittany were held. 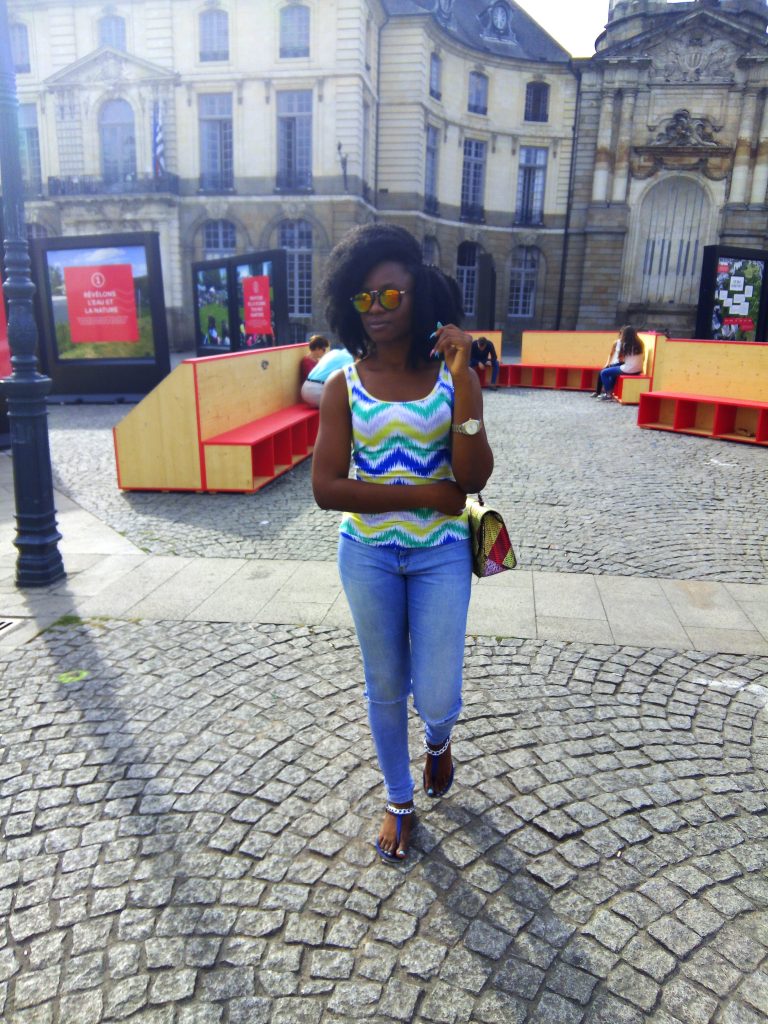 The square has become host to a lot of events that take place in the city. 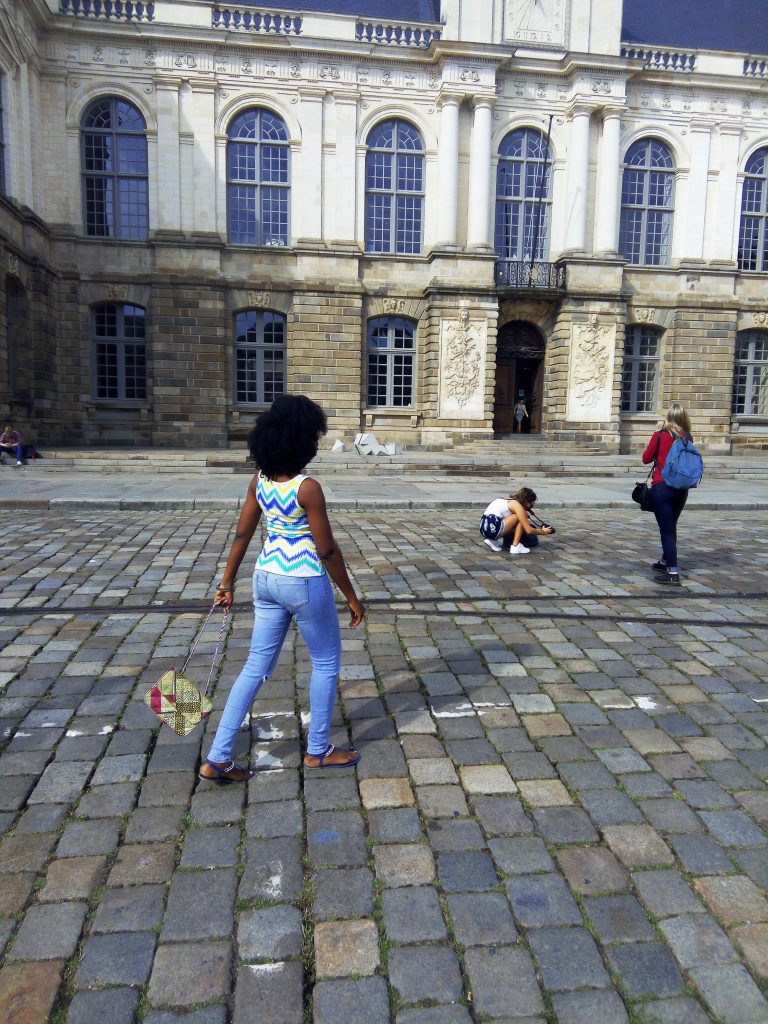