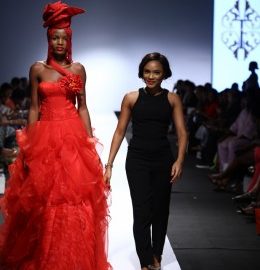 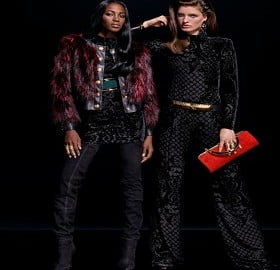 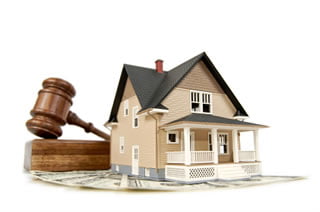 Being house owners in Lagos is a big deal. First, it shows that you are comfortable and next, it means that you never ever have to pay rent to anyone for the rest of your life. The other side to it is that, you get to hire and fire tenants at will. By hire, I mean, you get to take rent from occupants and when you feel like you no longer desire their presence, you eject them. While some house owners in Lagos treat you with utmost respect, others just see your existence in their apartment as a favor they have done to you-providing you with a paid roof over your head.

Just the other day at a makeu studio, I noticed there was power but yet the lady was running on generator. So, I asked why and the story that followed shocked me.

Apparently, Bisi (name changed to keep the identity private) had just paid rent to the studio. When she got there, she met the place in a mess and as is the case most of the time, she did all the renovations herself. She wondered why the place had no light but was assured by the house owner that PHCN will restore the power supply in due time.

Weeks passed and PHCN visited. Only to hear that the last occupant of that shop was owing 200,000 Naira. What is even more interesting is that the house owner claimed to be unaware, asking the new tenants to pick the bill. Without the payment of this bill, PHCN is unlikely to restore power to that line, leaving the new occupants in darkness or making them to burn the extra fuel.

After so much deliberation, the house owner offered to pay 30,000 Naira out of the bill and asked the other 3 tenants to pick the rest… What I really don’t get in all of these is how you think it is appropriate to shove that decision down their throat or how is it possible that she is the house owner, yet unaware that her tenant was owing PHCN all this time or how PHCN even allowed the last occupant to utilise 200,000 Naira worth of power before cutting him or her off.

In your honest opinion, who should pick that bill?

Fast forward to LFDW, I was out with some friends when another case of a house owner filled my ears.

I rent a house but yet, I am expected to live like a slave and worship the house owner as though she were my god. That was all I got from the story but you tell me….

Lemi (name changed to keep the identity private) had just rented this apartment and you trust we ladies, we need that mirror in the room o! In fact, it is the team lead of our glam squad. Without it, we are likely to be roaming the streets with our brows in different directions. To avoid this, Lemi got the carpenter to fix nail in the wall so that she could hang the mirror on it.

Was the sound too loud? I don’t know but all I can tell you is that, the house owner came to the room in question and began to bang at the door, yelling at Lemi and hauling insults at her over a nail being hammered into the wall. I mean, how loud could the sound be?

As though she was yet to make her point, she ceased Lemi’s generator as ‘punishment’ for ‘disturbing’ her. Who does that? Lemi called the agent and when she could no longer bear the drama, she called on her parents who quickly came to her rescue. Upon their arrival and then a legal personnel in the picture, the house owner suddenly went sober, asking for mercy.

Now, this story seems sketchy right? That’s because we are about hitting 600 words and I don’t want to bore you. Bottom line is: When I rent an apartment, shouldn’t I be allowed to occupy the space I have rented in peace? Just because it is a rented apartment, does that give the house owner the right to disrespect the tenants?

I wish to learn and so do many others. Let’s discuss!