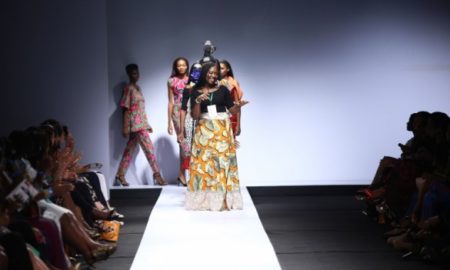 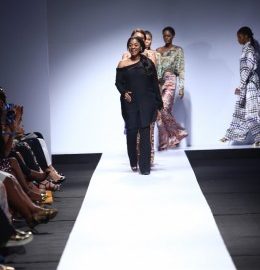 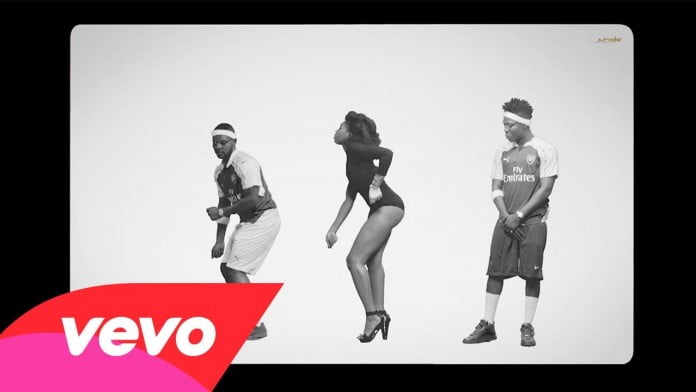 Celebrity Girlfriend is a song that tells the story of Falz and Reekado wanting to have certain celebrities as their girlfriends- from Rihanna to Seyi Shay, Omotola Jalade and more.

Do i like the song? Yes I do. I even like the video directing which was done by Clarence Peters. The video was quite fun and entertaining. However, it would have been more realistic if they actually got the real celebrities but I guess having all those celebrities on set would have been a real hustle.

Watch the video and share your thoughts with us: