Tunes: Open and Close by Simi (Review and Video) 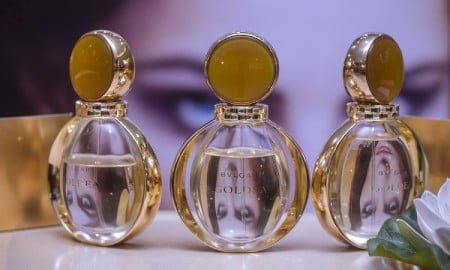 Bvlgari Goldea treats shoppers to a luxury experience in Lagos 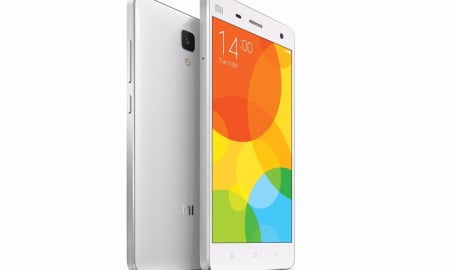 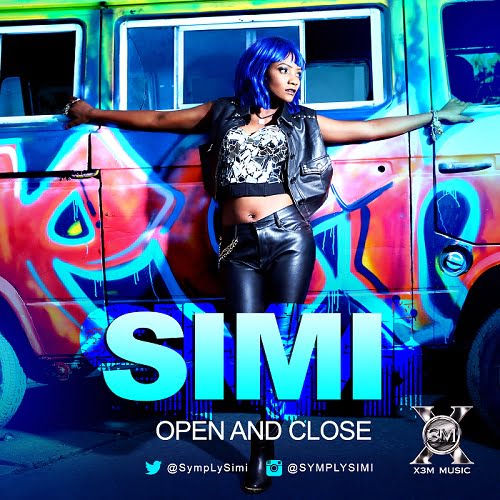 The first thought that came to mind while watching the video of open and Close by Simi was, ‘Who brought Simi out of the shell?’. I say this because this video is n almost radical move from the persona that we know Simi to carry and I think it suits her just fine. Thsi is not to say that I do not love the other Simi but just shows that she can get into any character that creativity requires of her. Looks to me like Falz kind of rubbed off on her a little too much after their last collabo together, Jamb Question.

Open and Close tells the story of a Mogbomoya cos if she was actually invited to the party, she wouldn’t have goofed, I guess. This chic being played by Simi, heras of a party on the island and gets all her crew from the Ghetto in borrowed out of place clothes, to attend the party. They get there and first, their appearance gives them off, making even the guests scared of them. They start to grab on the food in an awkward manner and then when it’s time to dance, they do the open and close dance which I think we used to call ‘shaba’ back in the days *correct me if I am wrong*

I found the video quite hilarious and fun. It had some fuji element to it. Loving the traditional drums that I could hear while listening. Costuming was great though I think we still have some work to do on the effects, X3M Film. I am not sure what it is, but something just wasn’t right. There was something that didn’t give it the smooth and fresh finish that will make me give it a 5 star.

Over all, it is a great music that should get your feet dancing in the club and for those of us that like to follow the routines in a song when dancing at the club, you just got another one to your list. I found myself dncing on the bed while doing this review and my fingers were feeling the beat, trust me!Any party i attend this season and the DJ doesn’t have this tract, then he or she is obsolete!