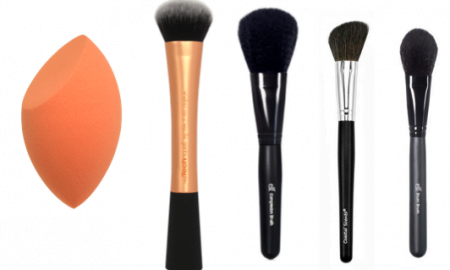 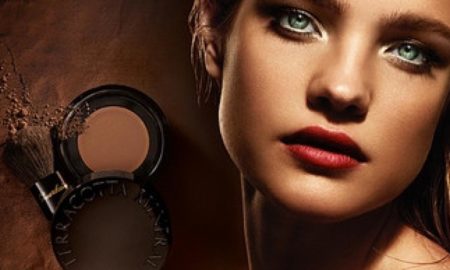 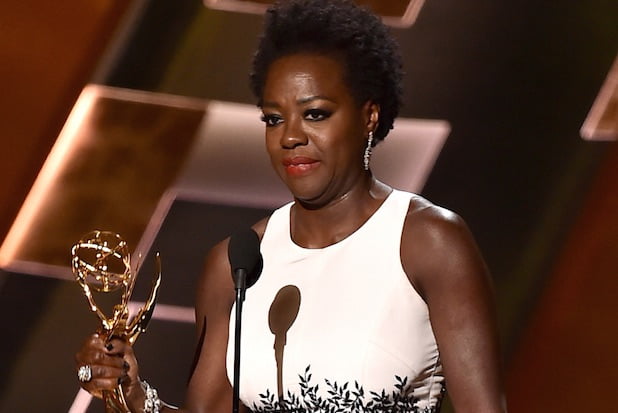 The television industry in Hollywood has witness a sudden proliferation of people of color having leading roles in TV series. It is that vein that Viola Davis has ceased the opportunity given to her to cling the Emmy awards for the Best Actress in a Drama Series and this is happening for the first time in the history of the Emmys.

67 years is what it took for a woman of color to be seen in that category at the Emmys. As a matter of fact, it took almost 60 years before any woman of color got nominated but yesterday, history was made at the 67th Emmy awards.

As Viola Davis came up to take her award, she gave a speech that spoke to the minds of all. A speech that was full of inspiration and empowerment for every of color. From the reports on New York Times, she said, “”In my mind, I see a line. And over that line, I see green fields and lovely flowers and beautiful white women with their arms stretched out to me over that line. But I can’t seem to get there no how. I can’t seem to get over that line.” That was Harriet Tubman in the 1800s. And let me tell you something: The only thing that separates women of color from anyone else is opportunity. You cannot win an Emmy for roles that are simply not there. So, here’s to all the writers, the awesome people that are Ben Sherwood, Paul Lee, Peter Nowalk, Shonda Rhimes. People who have redefined what it means to be beautiful, to be sexy, to be a leading woman, to be black. And to the Taraji P. Hensons and Kerry Washingtons, the Halle Berrys, the Nicole Beharies, the Meagan Goodes, to Gabrielle Union. Thank you for taking us over that line. Thank you for the Television Academy. Thank you”.

Viola Davis was nominated for the Best Actress in a Drama Series, alongside the Queen of Empire, Taraji p. Henson. Watching a clip on Vulture, saw Taraji rise with so much enthusiasm, giving all her support and love to a fellow woman of color. Other actresses on that list can be found on our report on the Emmy nominations which you can find HERE. Also, watch Viola’s reaction when her name was called.

We are so proud of you Viola Davis and like she said, what women of color lack is opportunity but when that opportunity presents itself, we ask that you cease the moment and make good use of it. Cheers to all who clinged an award last night at the Emmys.

Credits: Feature image via The Wrap