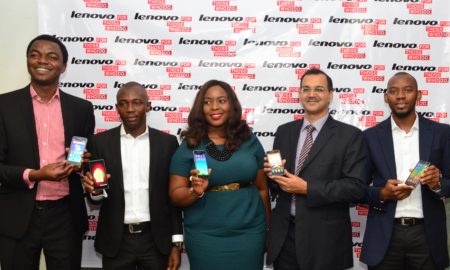 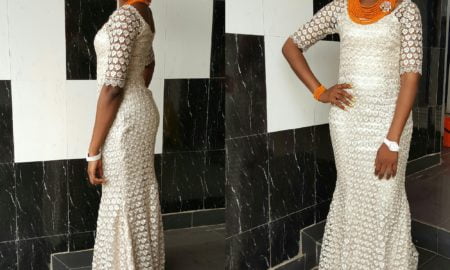 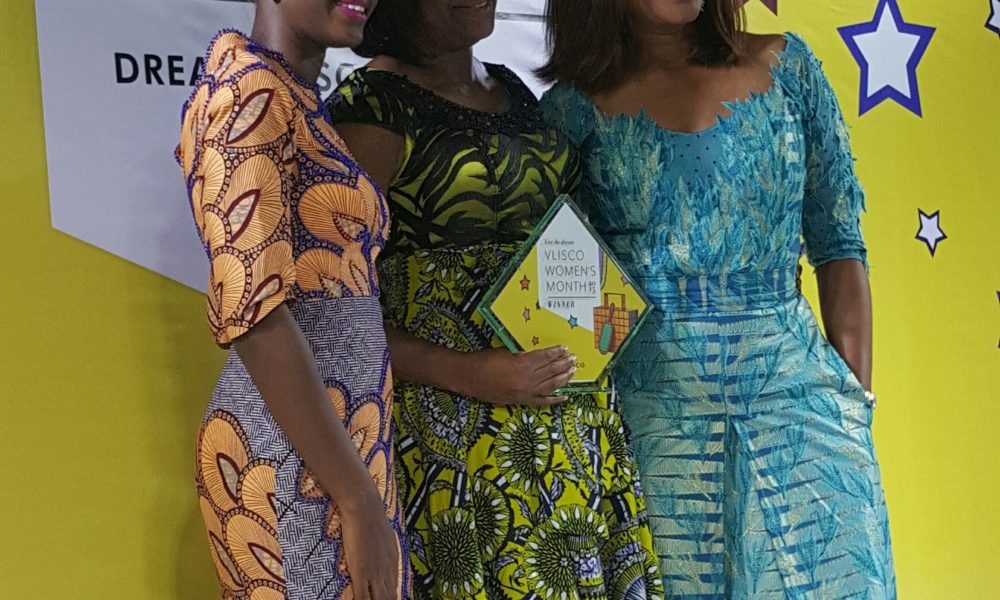 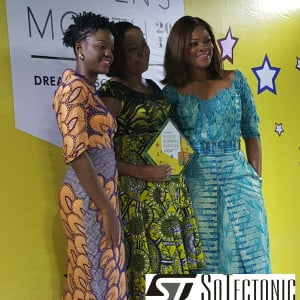 On the night of the 26th of April, 2015, all roads led to the Federal Palace Hotel, Victoria Island Lagos as Vlisco chose to celebrate all women. It was also a night to award 3 women who were nominated for the 2015 Vlisco woman of the year awards and to ultimately crown the one person who will own the title for the next one year.

As I walked into the venue running a bit behind schedule, I met the host of the night, OAP, Singer and Comedian, Chi girl, entertaining the crowd with her jokes that got ribs cracking with laughter. A look around the hall saw a beautiful representation of women in the Vlisco fabric tailored in varying designs and eye popping cuts.

I found a chair immediately to avoid the stare from the crowd and immediately began to enjoy the fun brought to me by Vlisco through the entertainers they had so contracted to give us the much needed relaxation for the night. There was the dance drama speaking on the awkward situations that ladies find themselves in and sometimes find it difficult to react for fear or pity or plainly not wanting to embarrass the man who is making that moment so awkward. Entering a bus and he brushes his hand against your breast intensely isn’t a mistake ladies. Call his attention to it and ask him to stop. The peak of that performance was by Kate Henshaw who did a solo dance drama speaking deeply about who women are, the need to believe in ourselves, reject the limitations placed on our expectations and just realise that we are a force to be reckoned with.

Other highlights of the night was the fashion show, the all female dance group- Dance NA The Main Thing, interview sessions with the nominees which was such an eye opener and the speech from the 2014 Vlisco Woman Of The Year, Mrs. Adesuwa Oyenokwe on her journey so far and centered around embracing womanity. The 3 nominees, Tolu Sangosanya, Itoro Eze-Anaba and Dotun Akande work on education, rape and autism respectively and are ‘living their dreams’ propelling many to join hands in becoming solution providers to the problems that are in our society.

Just before the winner was announced, Seyi Shay got on stage doing a couple of her songs including the new single, Jangolova. That was my first time of hearing the song and I guess it will do well with the public as I did like it. Funny moment was asking her manager to come up stage and give people the traditional Igbo dance step. I guess the lady was so shy but she did it all the same. The Vlisco new collection, ‘Voila for you’, was on display by the models as she sang her songs.

It was time to announce the woman who got the highest amount of votes and gets crowned the 2015 Vlisco Woman of the Year. It was Mrs. Dotun Akande, the one who helps with catering for autistic children. She was filled with joy saying, “Autism won”.

Here are the first pictures from the Event taken with the Samsung Galaxy S6edge. 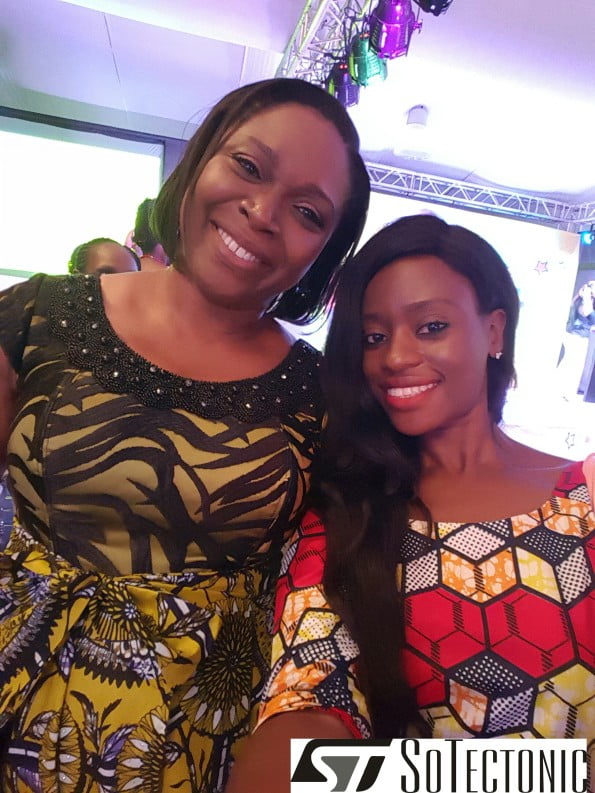 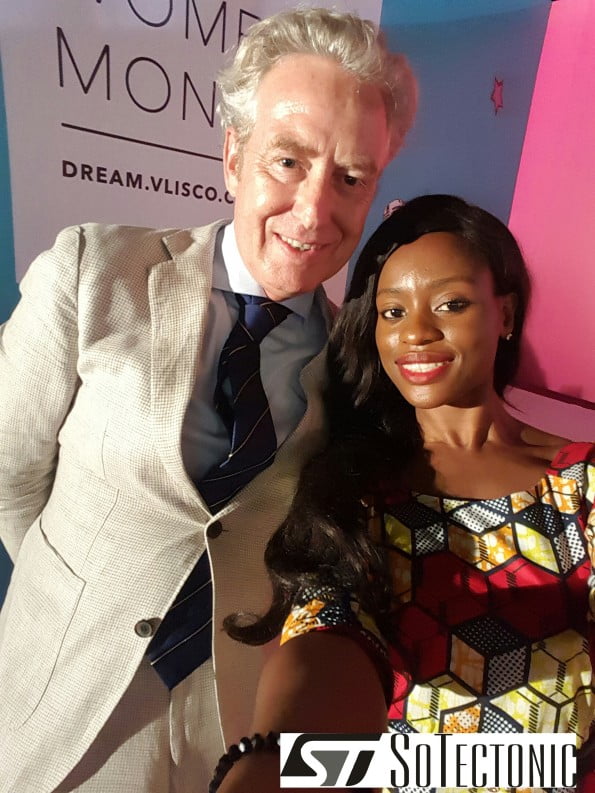 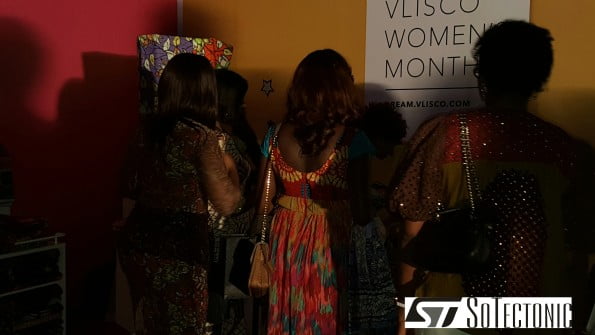 Ladies shopping Vlisco after the show 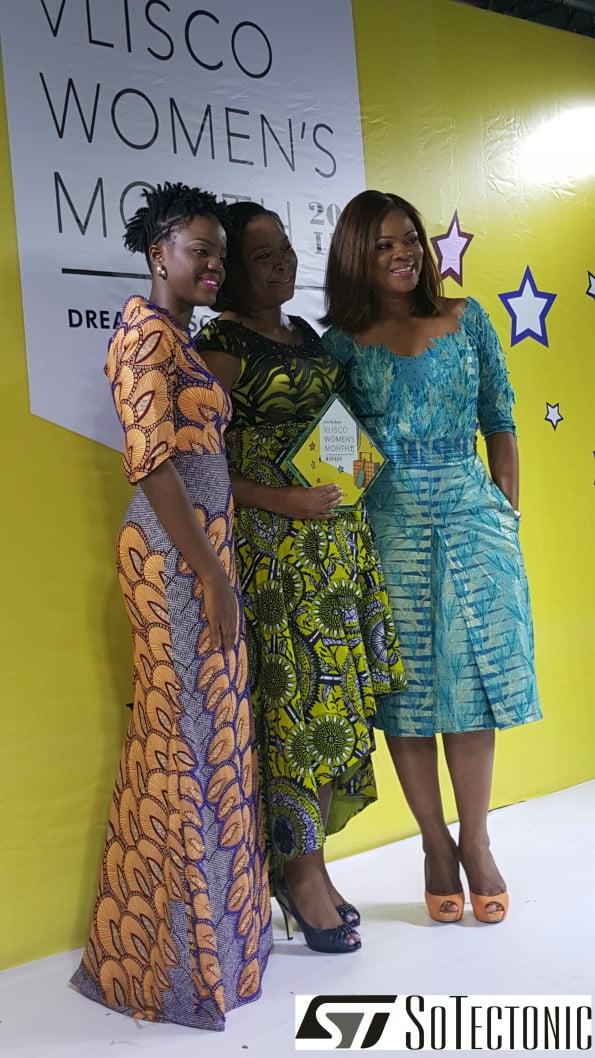 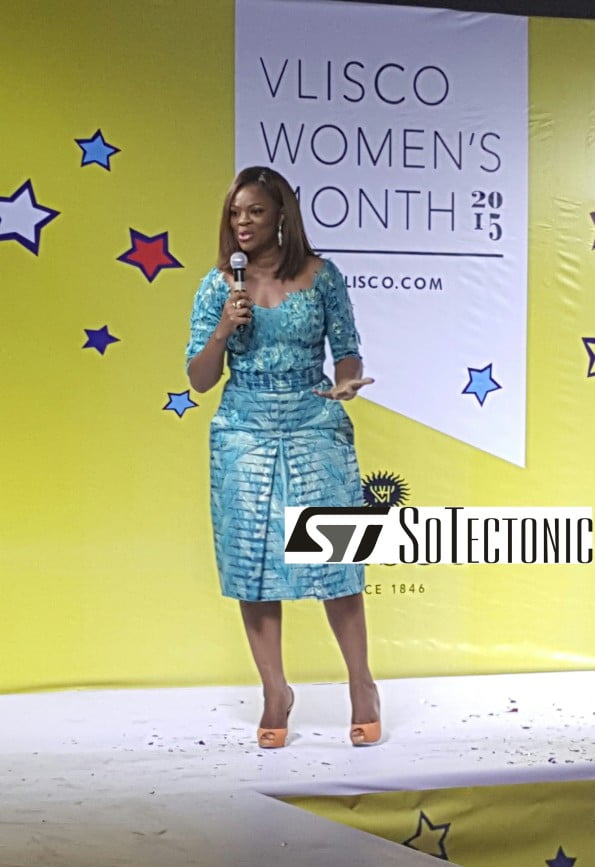 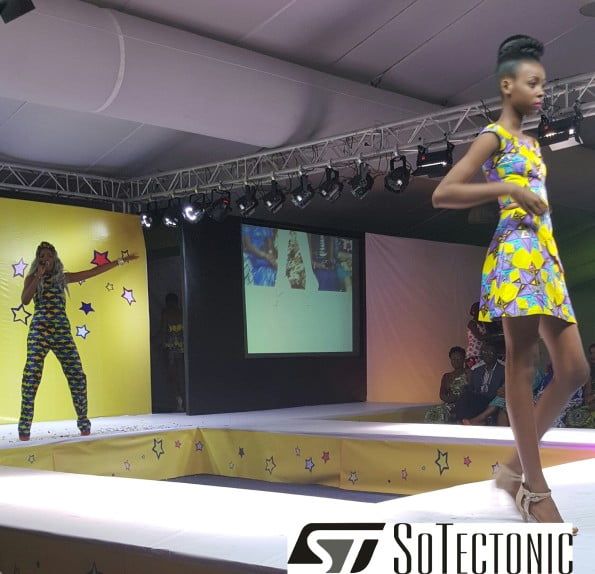 Seyi Shay at the background performing as models strut the runway 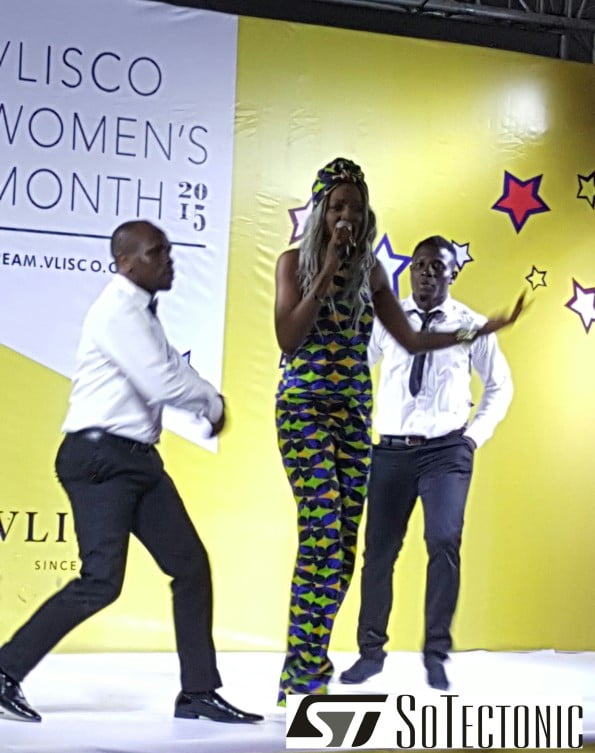 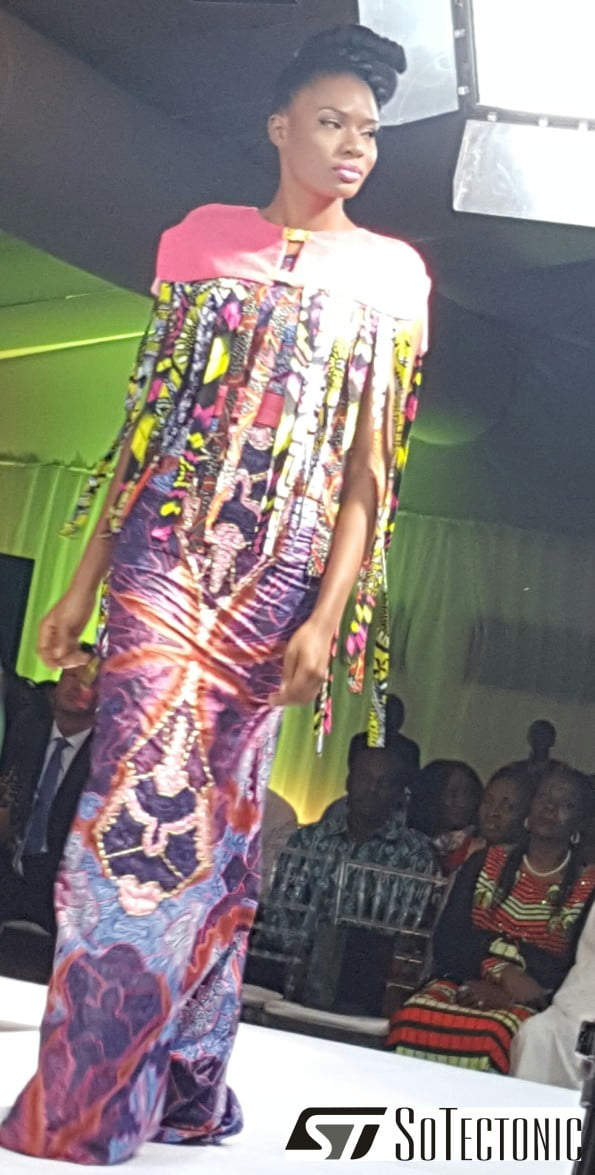 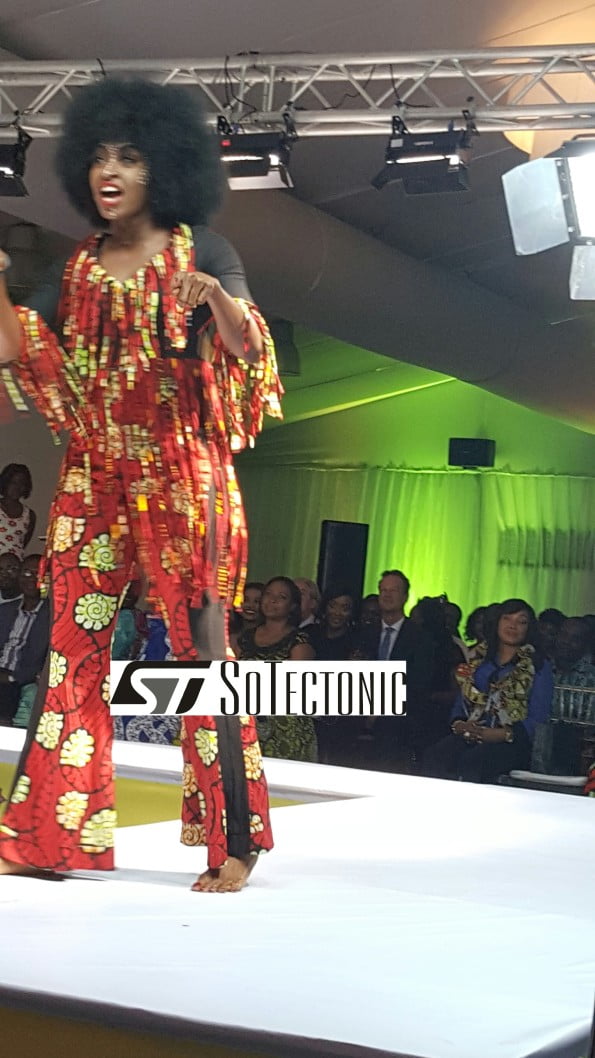 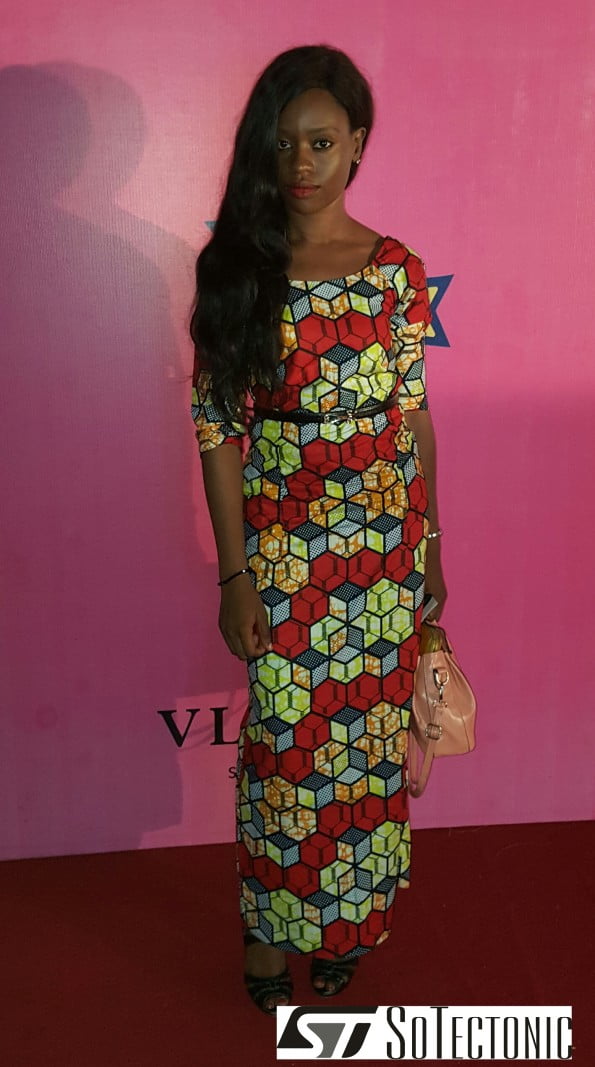 Oma Ehiri on the red carpet

Special thanks to the Managing Director of Great Measures, Mr. Charles Imuzeze, and his entire team,  for allowing us to be a part of this night.