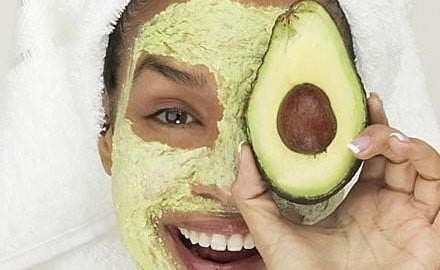 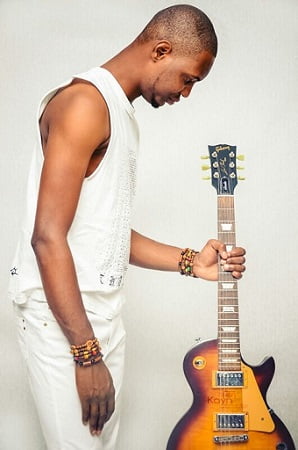 My online buddies, I cannot enjoy this goody from Femileye alone. I thought it very important to share with you because, it has brought peace to the hearts of many and joy to those who mourn. I am talking about the new album by one of Nigeria’s finest, Ekaabo.

Ekaabo is the product of Nigeria’s Afro Jazz guitarist, vocalist, composer and music producer, Mr. Ogunleye Oluwafemi, Abolade, popularly known as Femileye. He has been doing music for quite a while now as he says, “Music has always been a part of me. My parents love music a lot- my mum is in the choir and my dad was a fan of great musicians like King Sunny Ade, Ebenezer Obey and Fela Kuti.

Meeting Femileye for the first time, I was moved by his humility and his passion for his music. He was so jovial that I could have mistook him for a comedian but was quite surprised that when I asked him what he would have been doing if not music and he said, “Definately a Scientist, I studied Food Science and technology in school, I guess I would been working in a Lab somewhere”. I was yet unsatisfied and asked him if he will he consider being a comedian and he said, “Well we don’t know what the future holds,people tell me am very funny,and I really feel blessed by that, it really comes in handy with shows,tours and what not,because i definitely love keeping my audience entertained”.

Having picked his inspiration from the songs his father loved to listen to, it is no surprise that femileye has taken us back in time with Ekaabo. The song is so mature for his age. Very African but yet portrayed in a contemporary way that the young and the old can relate. Trending in the footsteps of legends as he loves Asa and Tuface and will love to collaborate with them, He also loves Gary Clark Jr.

The album, Ekaabo is a ‘welcome into the life of Femileye’. The album explains his trials and triumphs and also his musical influences.

Femileye has performed on a number of stages including the Lagos International Jazz festival. He promises to continue to do good music and become an international act, touring the globe and clinching the Grammys some day among many other awards.

We are so proud of his musical journey and do hope to feature him again when he brings home the Grammys. To download his album, visit Spinlet and Emusic.