Why Olasubomi Okeowo Should Not Be Nigeria’s President 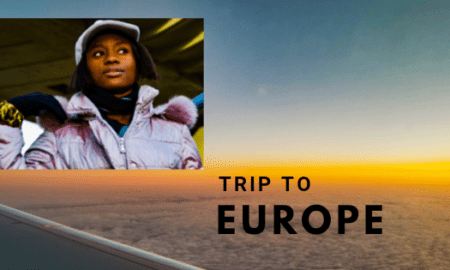 How to Save For A Trip to Europe 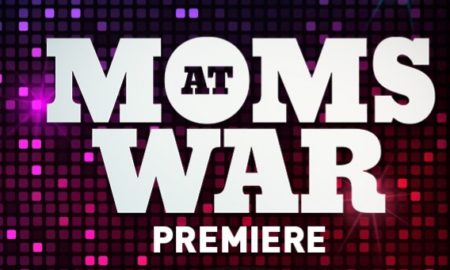 Win Free Tickets To The Exclusive Premiere of Moms At War 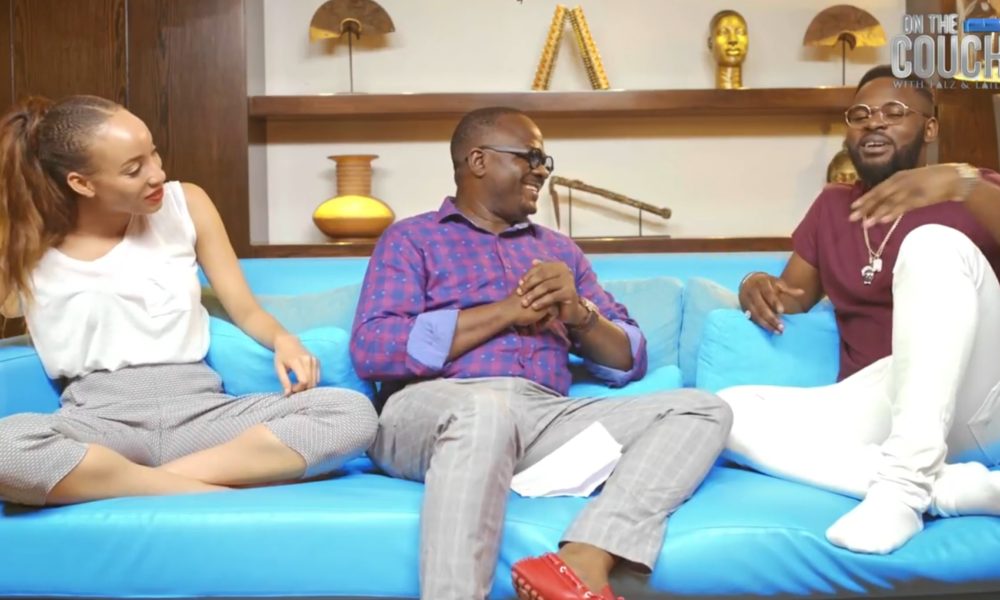 It’s only a few months away from the 2019 presidential elections. Pressures are mounting, campaigns are flying around as every party and candidate seeks to get the attention of the electorate. This one looks like the youths are determined to be involved with the constant outcry encouraging other young people to get their Permanent Voters Card. There has been some level of sensitization on the social media and if that same energy is taken to the streets, we could be close to a New Nigeria. That is if the amount of talk equals the action.

Well, in line with sensitization, there is a new talk show in town featuring presidential aspirants On The Couch. The show is being hosted by Laila and Falz. The good part of it is, it is being aired on YouTube which affords almost all the opportunity to watch. The very first episode was with Fela Durotoye who is a motivational speaker and has shown interest in becoming the next president of Nigeria. However, his interview is not the focus of the day. In this post, we are analysing the interview with presidential aspirant, Olasubomi Okeowo.

When I saw a clip of the interview on Instagram, I tried to give the Olasubomi Okeowo every benefit of doubt. I wanted to understand the context within which he made that comment. For those who are yet to see the clip, he said, “Basically, there’s nothing we can produce. We are black people. I am sorry to say that we are not wired that way. There is no way I can lock you up in the room and I tell you Falz, this is a hundred thousand dollars, I give you a year, can you produce these eyeglasses you are wearing? Your brain can’t comprehend it not to talk of a camera”.

If you think that was the only ridiculous statement he made in the less than 30minutes interview, you are wrong.

Key statements he made that turned us off.

“We are a people of Wastage”

In Less than 8 minutes into his interview, Olasubomi Okeowo referred to the Nigerian people as a people of wastage. I mean, he further reiterated his point by adding the term absolute. When the hosts tried to comprehend his remark, he couldn’t even defend his statement.

The term regime took me back to the military years and the way Olasubomi Okeowo spoke, you can tell he has a dictatorial spirit that being a democratic leader is not his calling. I mean someone who is already trying to see how he can block the borders by stopping every form of importation. I can’t begin to imagine how our lives would be if we were to drastically stop importation. Shouldn’t we start by getting the technological know how which he claimed we can’t before he tries to stop us from importing?

“The worst deserts in the world today grow the best veggies”

Okay, at the surface, you may think he has a point right. But hollup! He said this to counter Laila’s statement on desertification. Just to break it down, he doesn’t think Nigeria is under the attack of climate change problems. Statistics of any sort or data means nothing to him. I guess he has a Bureau of Statistics with experts who give him figures that are contrary to what other data says as you will get to find out before he signs off in his interview.

“Black people are not wired to produce”

What?!!!!!! Now, that was the clip everyone saw on Instagram. He even went further to exonerate other black people and focused on Nigerians. Poor Falz sitting there keeping his cool when Olasubomi used him as a case in reference saying his brain cannot comprehend it. Oh wait a moment, did we mention how Falz is a failure by Olasubomi’s standards because he cannot produce anything that he is wearing? You haven’t read nothing. Let’s keep going….

“I am just sitting on the fence”

This was his response when asked if he was a feminist. Now, I understand that some people may not really get the feminism talk. Probably, because of the extremist side of it. However, they broke it down to him and spoke about the marginalization of the female gender. Laila even gave statistics and yet, he was not buying it. So, say he was still in the race, the women should not expect him to further pursue gender equality. He is just going to stay silent on it.

Few hours after the interview was aired and the backlash on social media followed, Olasubomi Okeowo implied in what seems like a sorry attempt of an apology, that he was no longer interested in running for the post. In his words, “I will honorably stand down to allow a more qualified candidate go for the post”. He went on to wish Nigeria and Nigerians well. Only for me to visit the gram just before publishing this post to see that he posted 4 hours ago stating that the publication by BBC News on his stepping down was fake. In his words, “#Fake News…. I never comot for race just because of one video wey I no perform well? I no fit abandon my people like that”.

This makes me to wonder if he really thinks that we are a joke and that he has a shot at the seat. Or could he be trying to secure the 16million Naira or something around that figure which I understand that the Government gives to political parties in Nigeria? If this isn’t a call for us to buckle up, I wonder what is. I will like to read your thoughts on this and let’s keep the conversation going.

PS: Donald Duke is next On the Couch and I am waiting to watch. Are you?