Wij2015-Truth and Objectivity in the Digital Age 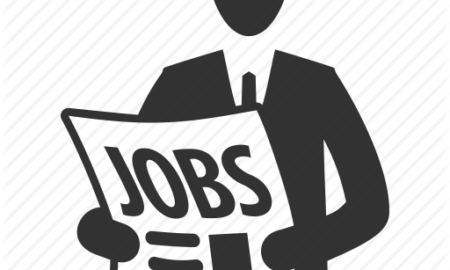 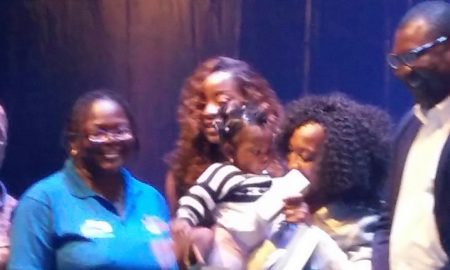 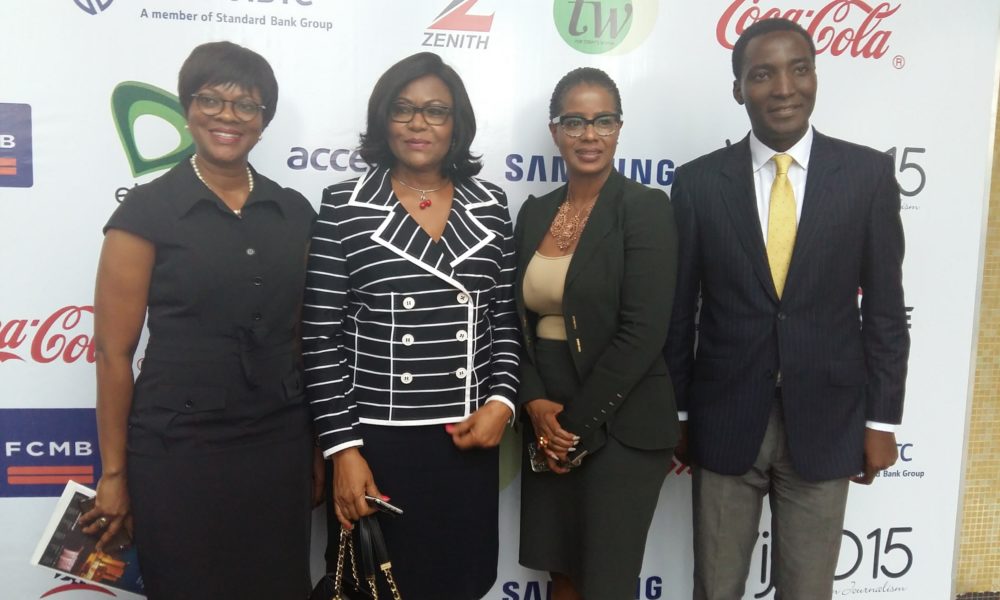 The 2015 Women in Journalism Conference was an educative forum which had top dignitaries from the media sector in attendance, discussing real life issues that were plaguing the media as well as solutions to these problems.

The theme of this year’s conference was, Truth and Objectivity in the Digital Age. We must agree that the organisers of the conference led by Yomi Owope and actively sponsored by tw magazine, picked the right issue to focus on, particularly at a time where everyone can become a news man so long as you have access to social media.

The blogs got the major blows with all the stories flying around particularly from gossip sites. Those in the conventional media houses were not particularly impressed at the manner in which some of these sites publish stories without verifying or investing the information which lacks truth and objectivity in most cases. While many of them have been forced to join the fast news trend, it still goes to say that they believe that the media has become a shadow of itself making investigative journalism too expensive that the owners of the media houses do not necessarily see it as a profitable venture. When the blogs have circulated an information which makes them trend, attempting to investigate and verify has made them look stale and ‘old school’.

Speaking at the conference, Senator Chris Anyanwu who was the guest speaker at the event, spoke extensively about the need for journalist to be courageous, seeing beyond the gender but aiming to get the work done. She encouraged participants at the conference to create a niche for themselves, move into mainstream journalism, covering issues relating to the economy, business and not just entertainment, fashion and beauty. She also highlighted the some of the destruction which the social media is perpetuating through blackmail and false stories.

Collaborating her point on false information, Hon. Abike Dabiri highlighted the issue on the arrest of the brother to the First lady which made the news a few weeks back and said, “At the time I was reading that news on the blog, the man was right beside me”. Before the damage could be stopped, it had been done with about every blog or online platform circulating the stories without verifying the facts.

Digital media has become insecure and vulnerable as lazy journalism reigns supreme in the industry, downplaying the credibility of the mainstream media. As one of the speakers said, “News is about trust. Thus, integrity should not be jeopardized”. The older journalists need to become mentors to the young and upcoming, teaching them the way to go and encouraging them to be true to the profession. They need to give directions and guidance that will inspire the young to grow in the field.

Seeking bodies to regulate the activities of the media shouldn’t be the focus but rather, we need to be true to ourselves. Ruth Benamasia Opia said, “We should be our own monitors. There are procedures which are like the newsman’s rituals which should be diligently upheld”.

True journalism is very expensive and funding your stories comes at a cost. While journalist at the conference were encouraged to package themselves even as they try to get a loan from the bank, the CEO of Rave TV and the anchor of InsideOut encouraged the ladies to produce content that can pay their bills. In her words, “Let your content generate the revenue. Your business must be able to pay for its facilities”. You will be amazed at the facts that she gave on the amount of income her program which she has been running for 18years has been able to generate over time, estimated at about 70-80 million Naira quarterly. No adverts or jingles but yet there are adverts within the talk show which you listen to. “Open your mouth and you pay the bills”.

Participants had an awesome time with lots of goodies from the N10,000 for the first 10 participants to open an account with FCMB to a luck dip for another 10 to get the same amount credited into their account. Samsung also rewarded two participants or would we say, a participant and a baby journalist with a printer for the lady and the Samsung Galaxy S6 Edge for the baby.

As we walked out of the venue, we were determined to bring you accurate stories on this platform. Stick to what we do which is a teeny bit of about everything but with the aim of promoting and inspiring all.

We look forward to the next conference and we will like to say a big thank you to the Publisher of tw magazine, Mrs. Adesuwa Onyenokwe, who invited us for the conference.

Wij2015 was sponsored by tw magazine, Access bank, FCMB, Etisalat, Samsung West Africa and a few others which we do not have at the time of the compilation of this report. For more highlights from this event, book mark this page but first, what are some of the misleading stories that you have come across in the media, blogs especially?