World AIDS Day: The fear of the Unknown 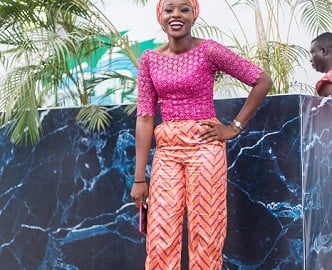 Oma’s Closet: Looking glam in Veba for the New Month 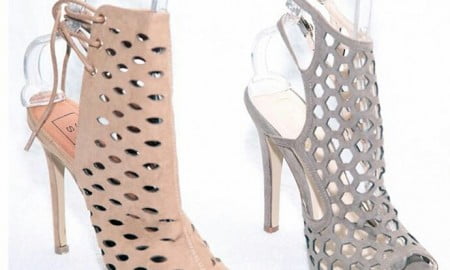 #SoTectonicChristmasGifts: Adorn your feet with Shoes by Sekinah Shoe Gallery 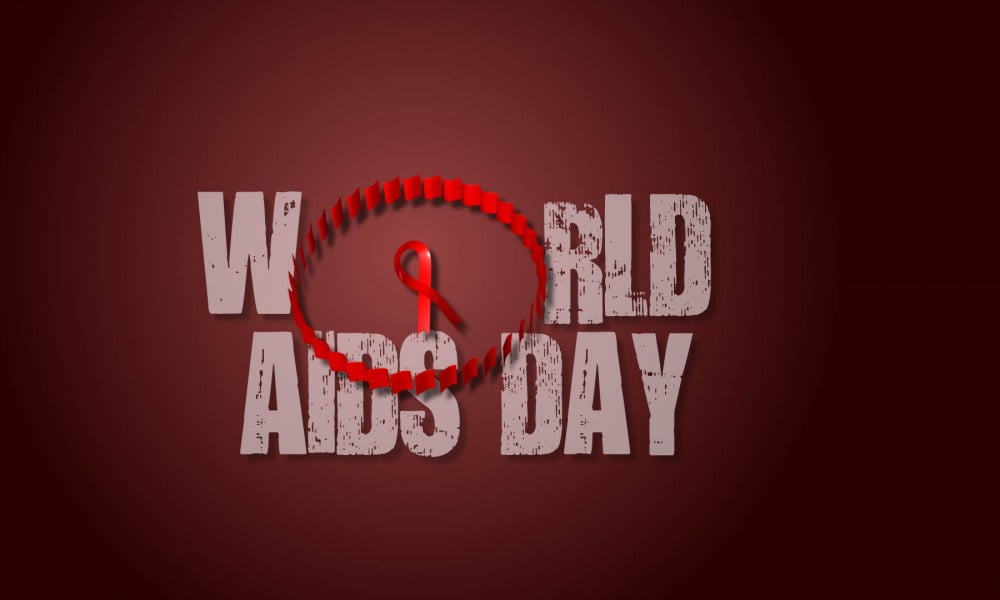 Every 1st of December, the World celebrates, World AIDS Day, as a way of creating awareness about the disease and addressing issues that arise from it. Fortunately, we have talked about HIV and AIDS for so long that I think just about everyone knows what this is all about. But not to completely assume, let me take you through a brief lecture of what HIV and AIDS is, before I delve into the theme of this piece.

Going back to my notes from Junior Secondary School, when I was in the Anti AIDS Club, we were taught that HIV is the virus that causes AIDS which makes AIDS the disease. Either ways, none of them can be cured but when it is still at the HIV stage, it can be managed properly, allowing one to live a normal life with the right kind of nutrition and medication.

HIV is an acronym for Human Immuno deficiency Virus while AIDS is Acquired Immuno Deficiency Syndrome. They are both highly communicable and transferable by blood contact. Which is why we have been encouraged to avoid sharing sharp objects like razor blades, scissors, needles and even clippers. On the other hand, it can be contracted via sexual intercourse. So, if you have sex with someone that already has the disease, you are at risk of contracting the disease. Then, there is the mother to unborn child transmission where the mother has HIV and passes it on to her child. Again, this can be managed and prevented if only you seek medical assistance on time.

Having laid the foundation, why then do people still stand the heavy risk of contracting the disease? Could it be that they are unaware of the many things that advocates have spoken about or are they ignorant of all the media jingles and posters? I don’t think so! I think that even the enlightened stand a great risk of having the virus and letting it to be fully blown into AIDS before they do anything about it. This is largely due to the fear of the unknown!

I remember gaining admission into Covenant University and part of the medicals was that you had to get tested for HIV and AIDS. We had heard of so many stories and though being enlightened about the disease, I must confess that I was scared! All manner of thoughts began to cross my mind of the many times I have visited the salon and the needle pricked my scalp or the times I had to get a blood test and the nurse had to prick my skin. I was a bit on the edge and so were many others.

As soon as the result was out, you should see the smiles on everyone’s face and calmness returned to the soul again. 4 years after, the same thing was done. We had to go through this checkup before graduation to certify that the institution was releasing Eagles fit to soar! Everyone began to panick again and if you have been having unprotected sexual intercourse, imagine the depth of fear!

Honestly, it is not that many are unaware of the disease. It is just that they fear to know what their status is. The fear of knowing has actually claimed the lives of many who result to suicide or complete depression. However, this is as a result of the heightened discrimination of People Living With HIV and AIDS which by now, seems like a cold war, as no one wants to be judged or discriminating another openly.

No one is willing to declare their status for fear of being sent out of a job or being denied the job. No one wants to be turned down by a spouse or completely rejected by their family. Thus, they would rather not know and stick to the myth that, ‘What you have no knowledge of, can never kill you”.

In this case, what you have no knowledge of can kill you because, your immune system begins to deteriorate and eventually, it claims your life. Knowing helps you to manage the situation and save the lives of those around you who can prevent themselves from having the disease. Further more, you can get the right medical attention allowing you to live as though the virus doesn’t exist. You can still be gorgeous, pretty and full of life, not like the scary looking images that we see on posters which I think a number of ad agencies have realised its negative impact and taken them down.

To those who are not carriers of the virus, let us show absolute love to those who do. Let us hold their hands as they deal with the awareness of their status and embrace them as often as we can with hugs and prayers of hope. Life is beyond the virus as life is in the opportunity that you have to live again and make an impact. Go get tested today and be sure of your status! Encourage your friend to do same and ask someone to read this post so that they can share with another.