Recap of the World Cup 2018 Finals and Awards Won. 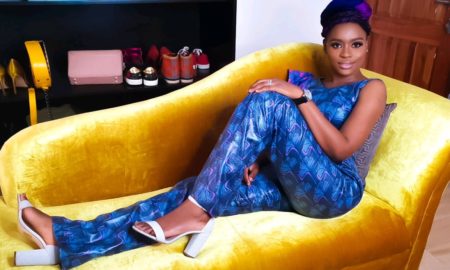 7 Ways I Plan to Level Up 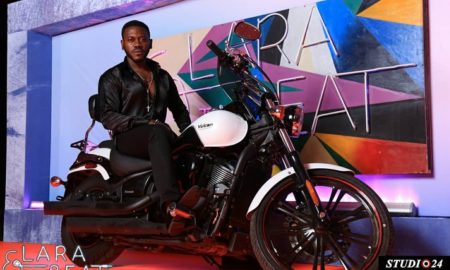 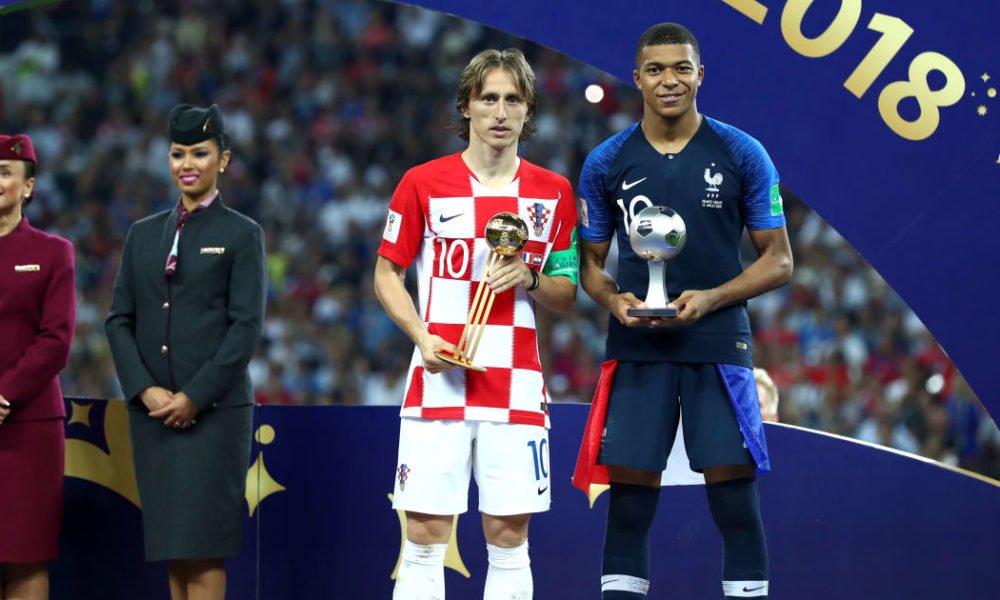 Sunday the 15th of July, was the world cup  2018 finals  between France and Croatia. I am not one of those football fans with a club but I do have interest in certain championships like the FIFA World Cup.

With Nigeria being out of the cup, I took interest in France because their team has a number of immigrants with African origin. I wasn’t the only who shared that sentiment. Many Africans did and wanted them to win.

However, there were some who also thought Croatia should win because;

This was not the only record as Mario Mandzukic became the first player to score an own goal in a FIFA World Cup final. The Croatian player accidentally put the ball past his own goal keeper to open the scoring in the game.

Still in the first half, Antoine Griezmann created a record as he became the first player to score a penalty awarded by VAR in a World Cup final.

Moving on to the 2nd half, Kylian Mbappe became the first teenager to score in a world cup since Pele in 1958. The French player who also plays for PSG scored the fourth goal which gave France their 4-2 victory against Croatia. He was also named the best young player of the tournament as he was handed over a silver boot.

Though France won the world cup, no one can deny how hard the Croatians fought. They sure had a good team led by their captain, Luka Modric who picked up the golden ball award for being the best player of the World Cup.

Other notable awards include;

It was indeed an amazing world cup tournament even with Nigeria not making it as far as we hoped for.

What was your best World Cup goal?