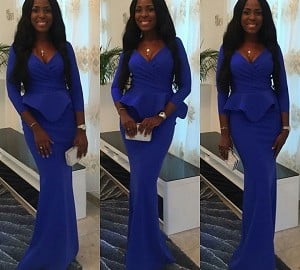 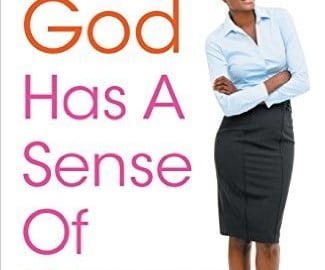 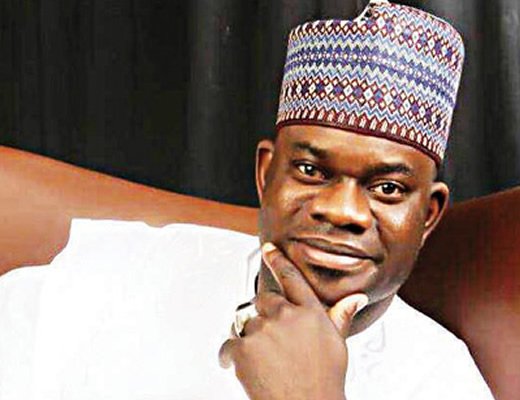 Yahaya Bello has been declared winner of the Kogi Elections by the Independent Electoral Commission.

The announcement which was made at the early hours of this morning saw Yahaya Bello of the APc declared winner of the election as APC had a total vote of 247, 752. The prominent opposition party in the State, PDP, came second with 204,877 votes.

The election situation in Kogi has been a very controversial one following the death of Audu who was the original candidate of the APC. Upon his death, many thought that Faleke would have become the new candidate of the APC but that was not the case as the party went ahead to select Yahaya Bello.

Today, the fate of that State has been decided and left under the leadership of Yahaya Bello. Congratulations to him and we hope or the best to come from that State.