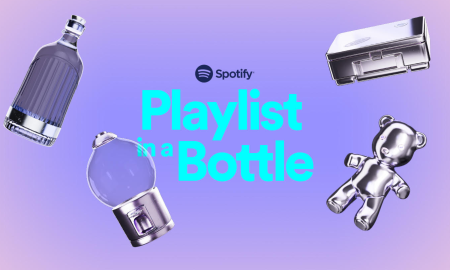 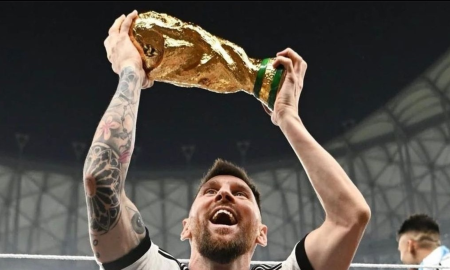 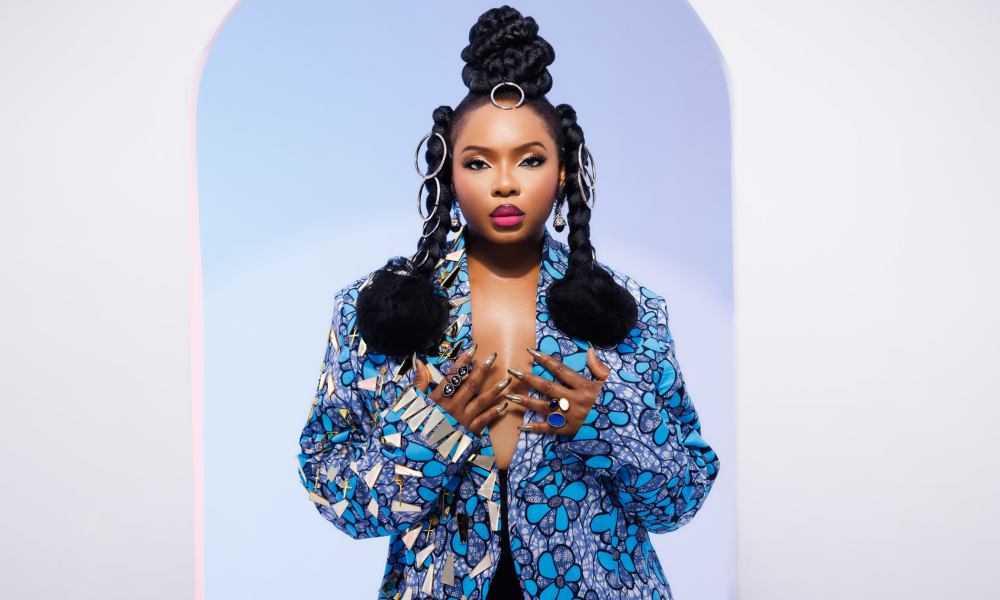 Spotify’s EQUAL Africa programme has kicked off 2023 by shining its spotlight on multi-talented Nigerian artist Yemi Alade. Alade, a leading female Afro Pop artist in Africa, is the latest musician to join the list of accomplished artists featured on the EQUAL Africa playlist.

The Spotify EQUAL Africa programme seeks to provide female artists with the support and resources to grow their craft and reach worldwide audiences through multiple playlists. The beneficiaries also receive off-platform guidance and tools to help take their music careers to even greater heights. 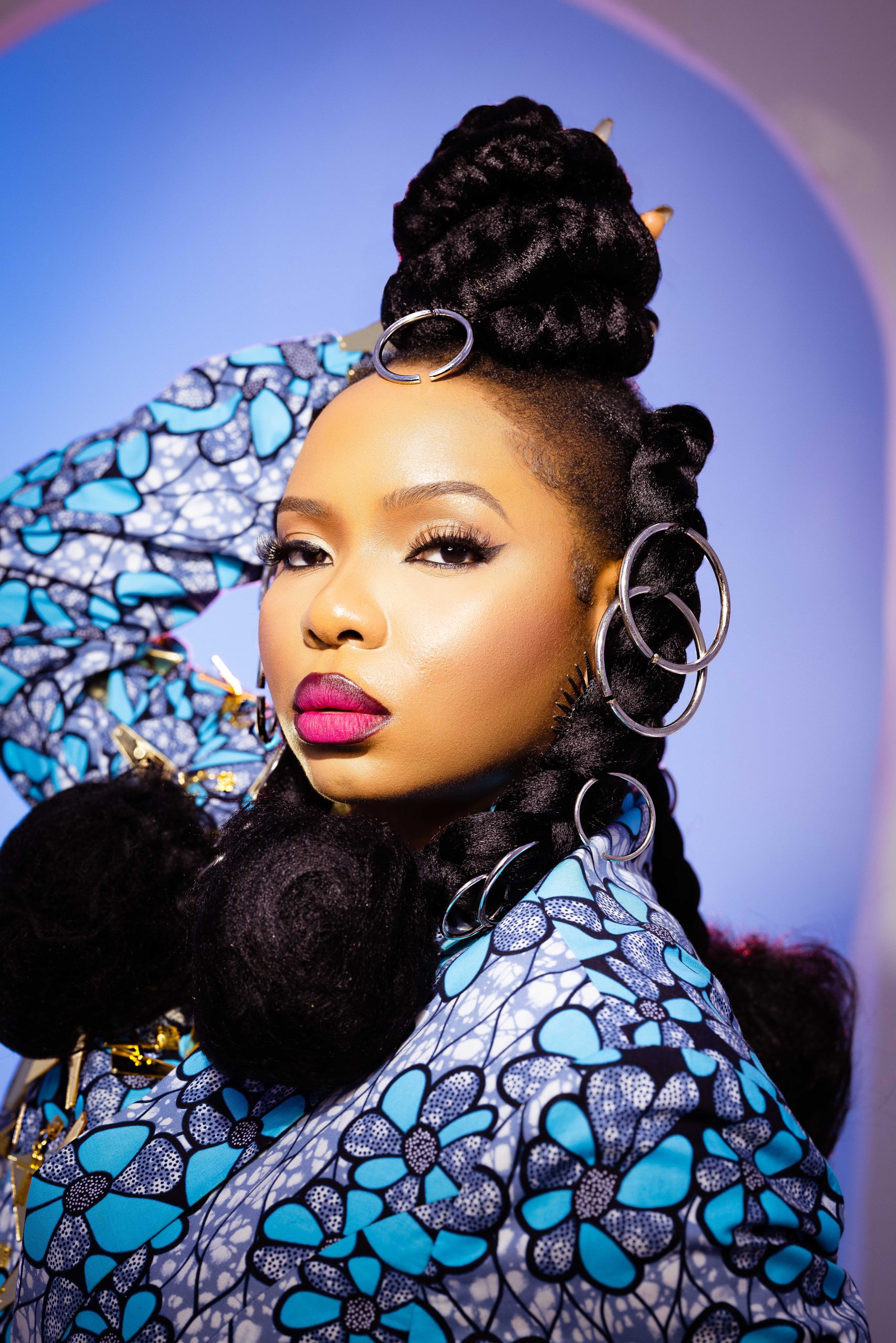 “It’s a great time to be alive, female artists have quadrupled in number compared to a decade ago. The only thing we ask now, in this male-dominated industry, is for equal opportunities. Equal opportunities to be seen, for our talents to be showcased, because in the ‘universe of music’ there is no gender, only potential, creativity, and pure magic,” Alade says.

Yemi Alade is no stranger to the spotlight. With four albums, an EP and hit singles such as Johnny, Shekere, Africa, oh my gosh, and Bum Bum under her belt, she is part of the Afro Pop elite.

Her performances have lit up stages across Africa, Europe and the USA performing for among others, the British Royal Family, but this singer-songwriter is also a hit on the small screen. Alade is the first African female Afro Pop star to hit over 100 million views on YouTube and VEVO with her smash hit single Johnny, which is now the most viewed video from an African female pop star ever.

Yemi Alade is also a multi-award winner, taking home the 2015 and 2016 MTV Africa Music Awards for best female artist and has been nominated for multiple BET and MOBO Awards. She is a featured artist on the track Don’t Jealous Me, which appears on Beyoncé’s compilation album “The Lion King: The Gift”, alongside Mr Eazi and Tekno, and guests on the lead single on Angelique Kidjo’s Grammy winning album, “Mother Nature”.

Outside of her music, Alade is an actress and a UNDP Goodwill Ambassador who operates her own charity, the James and Helen Pathway Foundation.

“Yemi is such a talented artist who has already carved out a solid place in the music industry. Spotify is looking forward to showcasing her talent to an even wider audience, and working with her to further map out her success,” says Spotify’s head of music for Sub-Saharan Africa, Phiona Okumu.