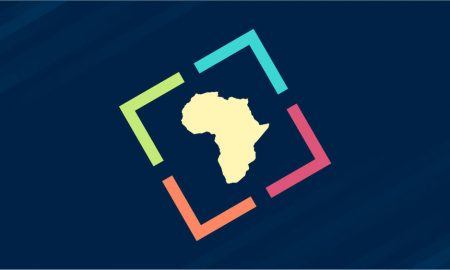 Nordic-African Business Summit to convene in four cities this month 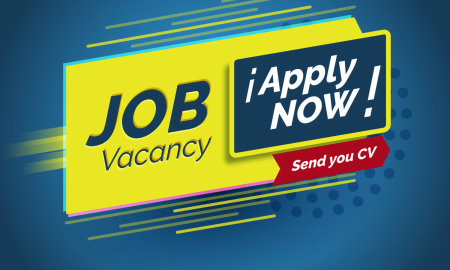 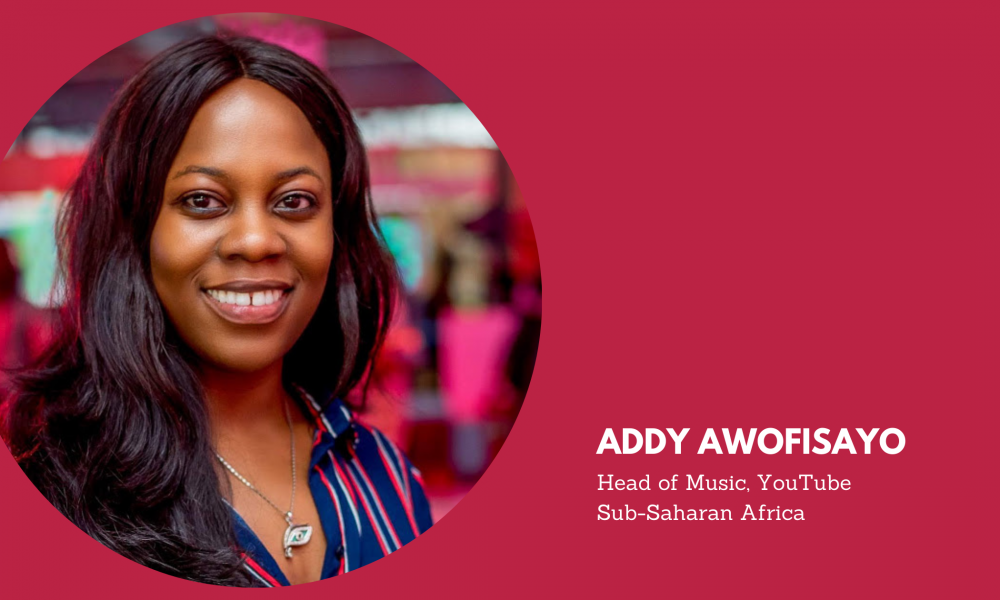 Addy Awofisayo, incoming Head of Music, Sub-Saharan Africa said: “Music is a powerful medium of expression and a tool that exports African cultures to the world’s stages. I am excited about my new role and the opportunities that are available to creators and artists through YouTube. I look forward to working with the YouTube Music team and contributing to the growth of the music community in Sub-Saharan Africa.”

YouTube and YouTube Music have long invested in growing its business in Africa. Some recent milestones include:

Prior to her appointment, Addy was YouTube’s Content Partnerships Manager for Sub-Saharan Africa, where she worked with creators, artists, and media companies on the continent to improve their YouTube growth strategies. She was instrumental to the launch of YouTube Music/Premium in Nigeria, as well as the hugely popular Africa Day Concert, which was hosted by Idris Elba. She spearheaded initiatives to support the growth of creators in Africa, such as Creator360 Africa, NextUp SSA, and the creator celebration live stream.

Prior to joining YouTube, Addy worked at CBS and Microsoft Corporation. She also holds a Masters’ Degree from Harvard University and a Bachelors from University of Virginia.