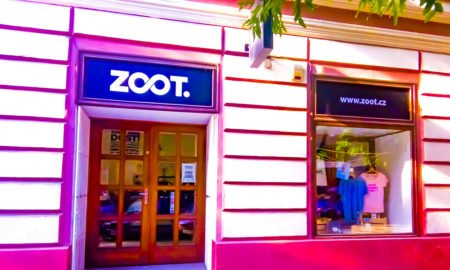 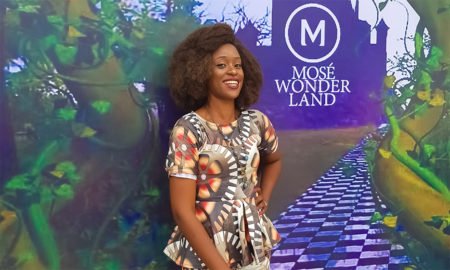 Once Upon A Sunny Day in Veba 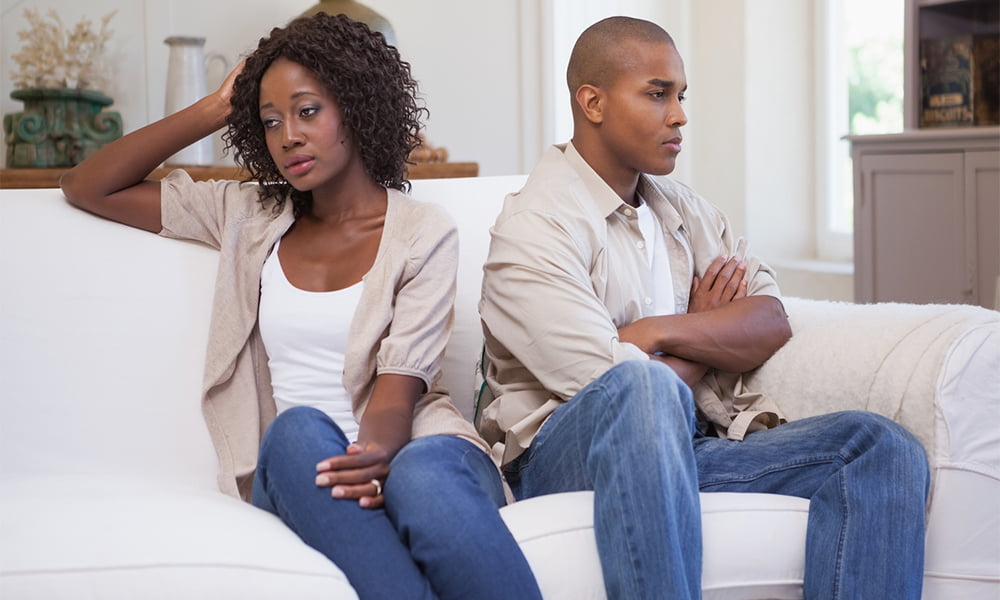 It looks like getting a divorce has become the trend with couples. As a matter of fact, it feels like they walk into the marriage already strategizing and plotting the divorce. Yesterday was Chris Attoh confirming that he and Damilola Adegbite were long over and simply co –parenting. I can’t lie that it was news to me but maybe I was just hopeful that they will work things out. Interestingly, I see people leaving comments like celebrity marriages but what you should be aware of is, this phenomenon is not just peculiar with them. Theirs gets blown up because of their status but if you ever attend a marriage class or seminar, the instructors and counsellors are pretty much giving you downloads on the many marriages that come crashing down even in 3weeks which is why they say, the toughest years are the first 5. After that, things could count to forever.

Since this is really something to dwell on and could really freak one out if you are single and thinking marriage, I just thought I should maybe share something that I picked up from a marriage counsellor recently. That is, the 3 key issues that couples face constantly in marriage. They are;

Sex education is not something that we speak of very often in this part of the world. The moment it is mentioned, it seems like an awkward topic that shouldn’t be mentioned and the reaction that we normally get from the crowd is one of so much pretence. However, it is something that needs to be discussed with your partner even before marriage. Key word being addressed before someone misinterpretes me to have said that they need to practice sex before marriage. By address, I think that you need to know the kind of sexual being that your partner is so that there is no problem after marriage. If you are one who likes to play it safe during sex and your partner is one that needs to explore, that could be a problem especially where none of you is ready to step up their game or step it down to create a balance.

Using sex as a weapon of expressing your anger when you are married is also not advisable. We were told that once you become married, you both have become one and that means that satisfying the other sexually is a part of your conjugal duties. So, if you are upset and probably not in the mood for sex, I guess you need to just talk it out with your partner rather than consistently deny them of sex. I was also just thinking how couples could be fighting and the only time the other person is nice is when he or she needs to be satisfied sexually. That is also not nice at all cos your partner is not just a sex machine to satisfy your desires and then discarded afterwards. Like I said, it is really about the balance and the understanding.

If you ask me, money is essential in any relationship. Once there is that lack, there could be a problem.  This is not to say that we all need a Dangote or Bill Gate neither am I saying that there will be no trying times when it looks like the pockets are dry and the wallet is empty but, I guess communication and living true to your reality is key. So, you are the girl that likes the apples and he can’t even afford the Gionees. Now, you need to work so hardd to be able to afford the Apples without making it such a huge issue in your relationship or, you need to be ready to forgeo the apples for Gionee. If you know a person’s financial situation before you walk into a relationship, it is very unfai to get into the relationshop and start making a fuss about it. You should have made all that fuss whilst you were dating nd then end things if you really know that you need that flashy life. Also, you do not have to fake it to impress anyone. I think this is for the guys especially. It is okay to go out o fyour way once in a while to give her that treat but that is all it is, a treat. Don’t start acting like you have a fleet of cars somewhere when you cannot even afford to pay your cab fares. You need to stay true to yourself.

While in the marriage, it is also important to discuss your finances. How wil the bills be picked. Do not assume. There should also be a domestic budget that takes care of what is needed in the home and how that will be sustained. Infact before the marriage and then the kids starts to come, honey you need to be sure how the diapers will be purchased, where you want to have your kids and if you can realistically afford that. This is even what couples should be discussing and planning for rather than spend all their time and resources on planning a society wedding that sucks your blood dry.

Ultimately, if a partner could afford somethings at a certain time, I think it is the place of the other to find a way to help save that excess rather than digging ways that they can spend lavishly. I say this because, the days of drought could come visiting and like the story in the bible, if you do not have the spare oil, your light will go off and it becomes a huge problem. So, whilst the oil is flowing in abundance, make it your responsibility as a couple to save for the rainy days.

This is one of those topics that really baffles me because, I just ordinarily think that inlaws should be really supportive of a couple and help them to grow in love rather than all the bricks that they throw just to get the marriage to crash. Unfortunately, the reality could be that you get one of those that dig up issues. See, they may not like you for no reason whatsoever. They just hate your guts and will go to any length to bring you down. Some just want you to suck their toes and be their maid before they can actually accept you. This is an entirely different topic all by itself and I hope to address it someday. Today, here is what I will say to you, be firm but be willing to also compromise. Your partner must be ready to stand up for you when your inlaws come for you. That way, he or she shields you from their antagonism and puts them at bay whilst you need all the wisdom you can find to make sure that you handle thinsg with caution such that your spouse does not turn against you. It is a really tough one and I think that the church needs to orgnaise a special session for families when their children want to get married.

Like I said, I have a lot to spill on this last topic and I even have a video that I intend to shoot on this topic but for today, I will say, let your spouse come first, communicate effectively and let understanding reign supreme. I look forward to celebrating more wedding anniversaries than the announcements of divorce someday but when? That depends entirely on each and everyone of us. You have a responsibility to share this post with your network and maybe someone can do better and be better!

Image via Rolling Out