93 Days: A Nation’s Story on Survival and Sacrifice 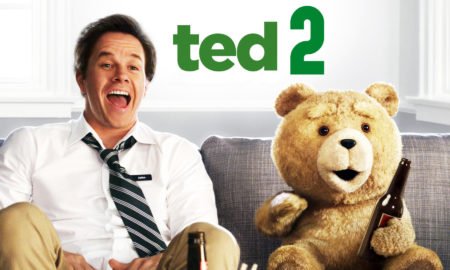 Ted 2- What makes a person? 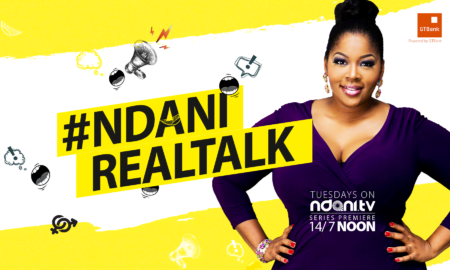 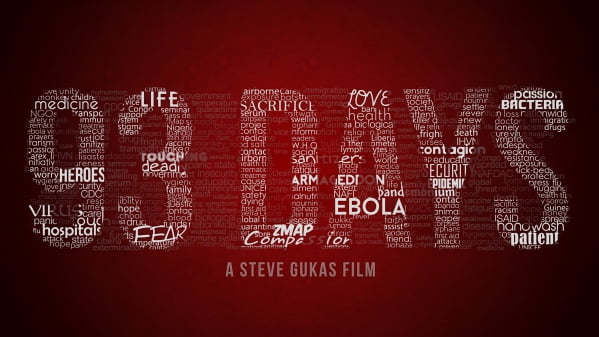 If there is one thing that the Jonathan and Fashola administration will be positively remembered for, it will be the ability to effectively put an end to the Ebola virus which came into the nation and scared everyone. That experience is one that we have put behind us and never want to see a reoccurence ever again. However, the story needs to be told for many to learn from it and to celebrate those who lost their lives trying to keep the rest of us safe. This is the story that Steve Gukas tells in this movie, 93 Days.

Directed by Steve Gukas and produced by Bolanle Austen-Peters, Dotun Olakunri and Steve Gukas, 93 Days is a movie centred on the true-life story of men and women who risked their lives and made sacrifices to save us all from the consequences of the outbreak of the highly dreaded Ebola Virus Disease. It is a compelling human story of dedication, sacrifice, resilience and survival.

The movie demonstrates the bravery of the late Dr. Ameyo Stella Adadevoh and her colleagues from their encounter with the late American-Liberian, Patrick Sawyer who was the index case of the Ebola Virus Disease to ensuring that the right medical procedures were in place to stop the spread of the disease in the country. During the period, they not only prevented a national catastrophe and international contagion, but also left a permanent mark on the society and solidified their legacy as courageous Nigerians amid continuous support from the Lagos State Government, Federal Government, World Health Organisation (WHO), MSF and other organisations.

In celebrating these icons, we are reminded to stand for what is right, serve selflessly and make a difference in our world.

We are eager to see what the production turns out to be.