I Was Born A Light 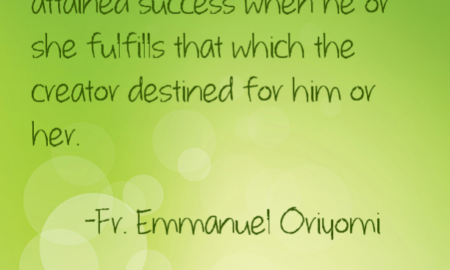 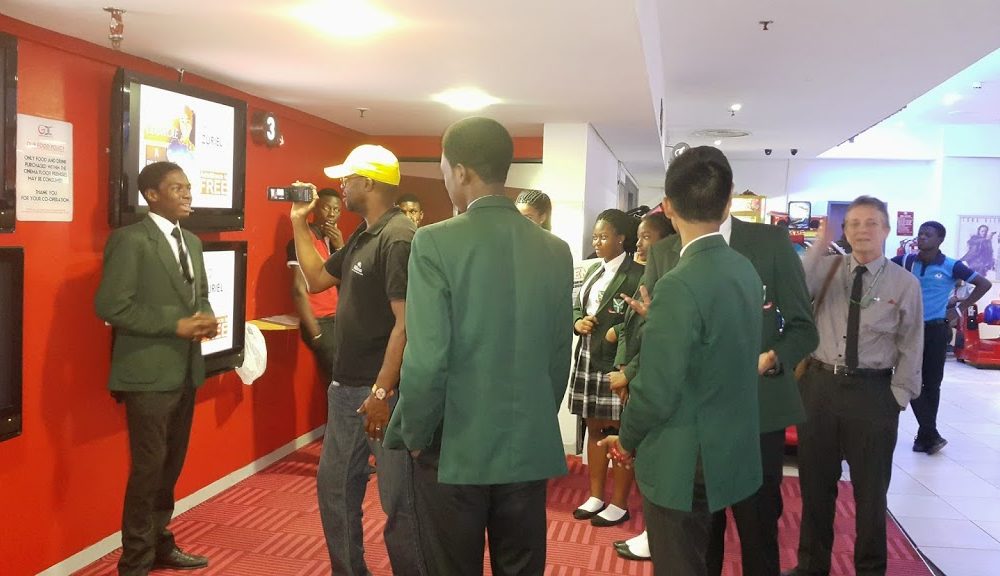 Yesterday, my colleague and I went to the Genesis Deluxe Cinemas to see the documentary by an 11year old Nigerian girl living in the Diaspora; Zuriel Oduwole.

The documentary which is titled, A Promising Africa, highlights interviews of the president, a designer- Lisa Folawiyo, an Olympic medalist- Blessing Okagbare,  the CEO of Heritage Bank and the founder of Green Springs.

As much as I wasn’t particularly impressed with the background music not being Nigerian since most of the highlights were Nigerian inclined,  Zuriel did a good job directing and producing documentary even with the script writing.

Her parents are proud of her but I guess her dad more. Having to quit his job for a non profit passion of his daughter. Now, that is a really proud dad.

The documentary has shown in London and Nigeria and I am thinking more kids need to see the documentary and be inspired to break boundaries. However, would you let your 11 year old live Zuriel’s life?