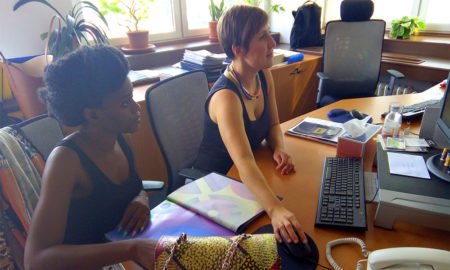 How To Get Back To Work After The Holidays 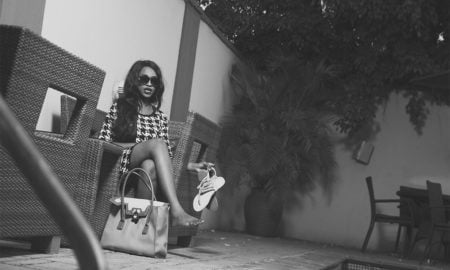 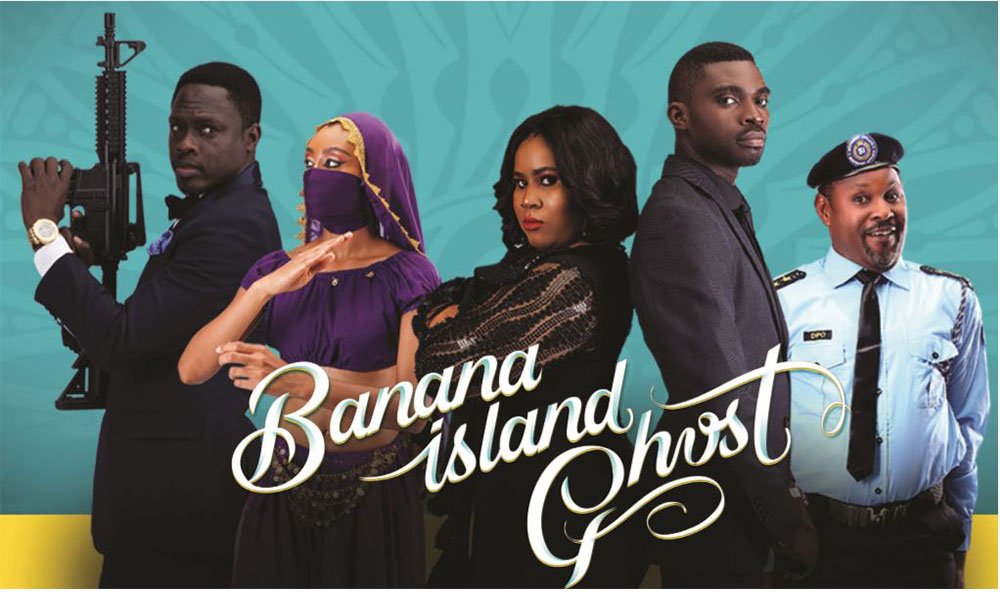 Last month, we had quite a number of good movies in the cinemas but the one that I saw was Banana Island Ghost.

Starring Chioma Omeruah aka Chigul, Patrick Diabuah, Ali Nuhu, Bimbo Manuel, Saidi Balogun, Akah Nnani and a host of others, the movie which was a mix of comedy and drama was centered on a young lady from a rich home bbut due to her inability to stay focused in school when she ought to, she couldn’t meet up to the standard that her late father had and even the house in banana Island which was the on;y significant show of wealth in her life, she was going to lose it to a really dangerous man. Whilst dealing with that, this Ghost came into her life seeking love and things begin to unravel.

Trust me when I say it is not your regular romance movies. This one was quite hilarious but left messages behind for the viewers to take home as well. One of which is the need to be mindful of what we wish for. Not to give so much away, I will have to stop right here and ask that you take advantage of the long holidays to see this movie before it stops showing in the cinemas. It was actually produced by Biola Alabi, directed by BB Sasore and written by BB Sasore as well.

Scriptwise; 9
Language: 9
Costume: 9
Location: 9
Sound track: 9
Picture: 9
Brand Placements: 9 (producers need to learn from this movie on how to get brands to place adverts using their movies without neccessarilymaking it too obvious that it is an ad).

With a movie rated that number of stars out of 5, what are you waiting for? If you have seen it, let others know what you thought of it. Letts keeo the conversation going in the comment section below.