In Memory of The Ones Who Drowned 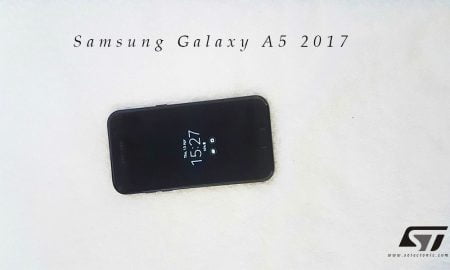 What Makes Samsung Galaxy A5 2017 Different! 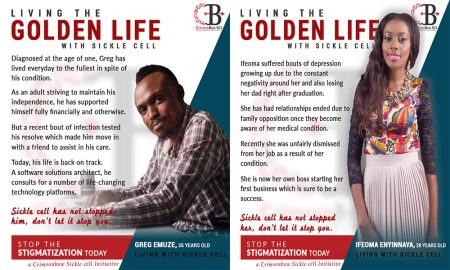 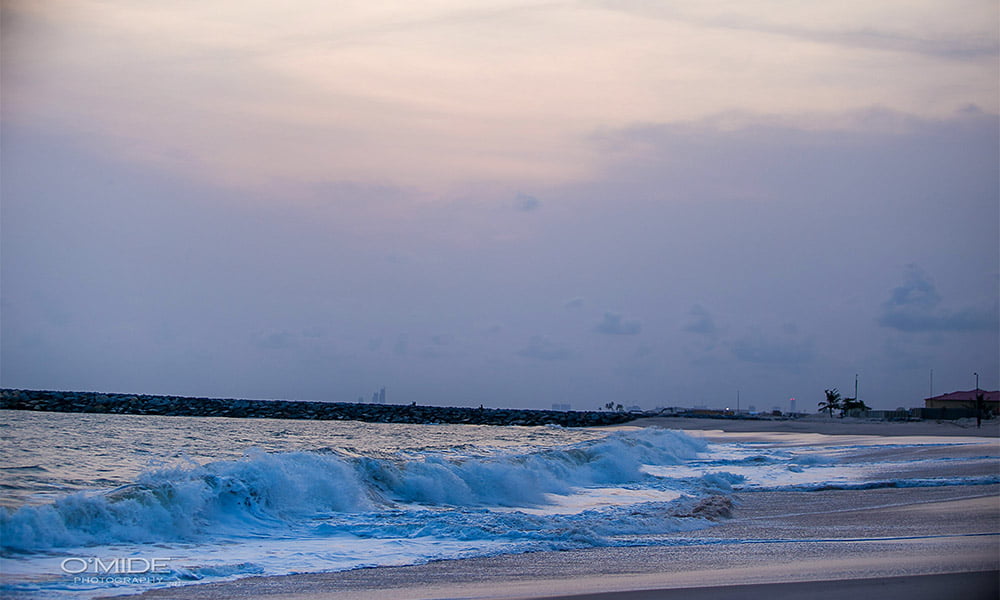 I have never been friends with water and yes, I mean water. Growing up, when anyone had to help bath me, there was a mini war with washing my face. If you had to wash my hair and ask me to bend over, it was as though I was suffocating. If you took me close to the ocean, it was a little too much for me as I feared that the water would draw me to it. I just had this belief that water has a spirit of its own and I had to be real careful not to get consumed by it. It was for these reasons that swimming as a hobby or a sporting activity was never my thing.

Years after, the fear has grown stronger as I lost my friend to the same water. I have heard lots of stories about people being drowned but this was really close. They were my colleagues from the university and so, I knew them all too well. We also had our masters at the same university and though I was a year ahead, I ran into them a few times in school. Imagine the shock when I got informed that what started with joyful intentions ended up claiming the lives of 2 and left 1 seriously traumatized.

For that reason, my phobia for water grew even stronger. During the AMVCAs, I had to get a hotel on the Island to stay at and since I was going to be there for days, my boss had asked me to work on a budget. During my search, I remember walking into a hotel and just behind it was the sound of a mighty ocean. The thought of my friends scared me so much that I can’t remember walking out of that hotel. I ran all the way into the car, beckoning on the driver to quickly drive off.

Days after, I had to do a beach shoot and even the photographer can testify that it was a tough one. I couldn’t move close to the water for hours. When I eventually did, I was too conscious of the ocean coming close. It was a battle between the need for me to pose and the need for my safety. Relax was a word the team used all too often but it was beyond my comprehension at the time. ‘Just take these pictures and let’s leave this place”, I thought. However, there is a twist…..

The twist being that I might have been a little more comfortable if only I could sight life guards and not touts who were more interested in ripping me off of 50,000 Naira just to take images that I could post on social media, celebrating my birthday. My colleagues and I started a petition at the time which got the attention of the legislators in Lagos State. At the time, one of us did confirm that there was an ambulance on the beach, following our petition. What I do not know is if the ambulance has since left seeing that the matter has died down.

Today, one of my friends, Sola Ogunmefun, would have been 28years old and I decided to put this out there as a strong reminder to any and everyone who can, to ensure that we have safety guards on ground at every beach. We didn’t ask for it to be done at just one place. We needed it to be done across all beaches in the country. This is not a selfish desire but one that would pay each and everyone of us. I haven’t been to any beach in Nigeria for relaxation or fun since that incident and being at the one I visited the last time was only because I wanted to see if I could kill that fear and have some nice shots too.

No one should be that afraid of the very same substance that God has given us dominion over. Careful maybe but afraid is something I would love to get rid of but it starts with having the right people at the beach. On that note, I remember you my dear friend Sola and Funmi Odusina and I hope that you are happy wherever it is that you are. By the way, the woman who called you out as prostitutes during your demise, insulted a pastor and was jailed. I hear she has been granted bail which is a good thing for her but at least, I hope it teaches her to be careful in calling people out. Freedom of speech shouldn’t be exercised carelessly but that is by the way as we all hope that she gets out soon and gets let off the hook. We miss your presence here on earth and we hope that for the sake of your memories, we have a safer beach for all!