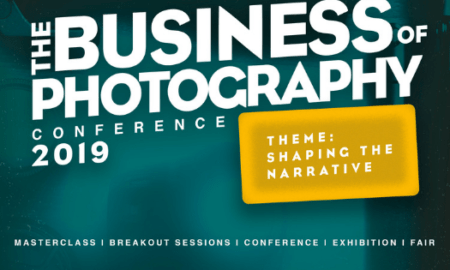 The Business of Photography: Meet The Panelists 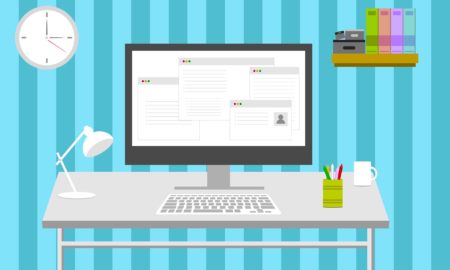 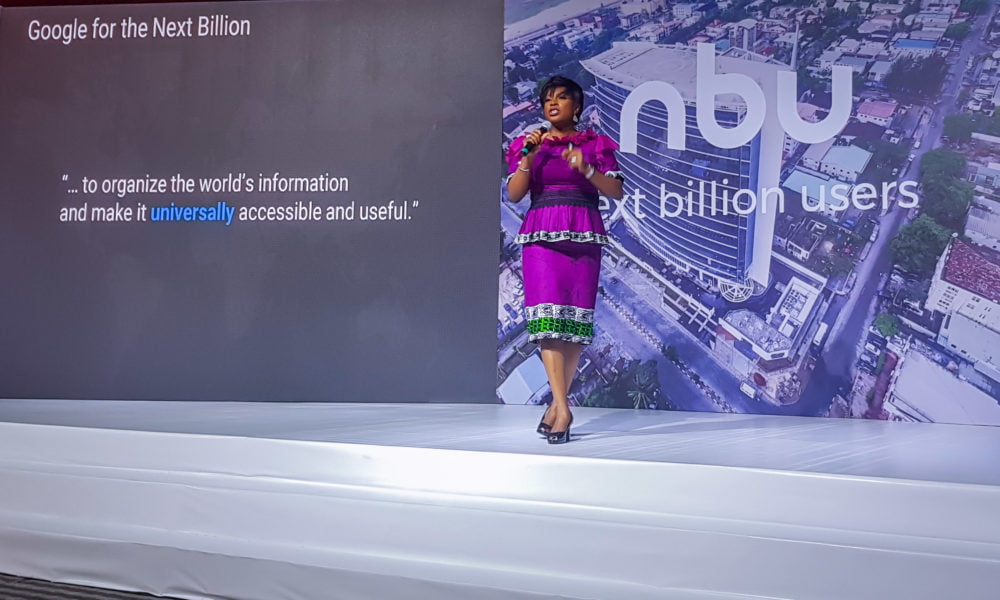 The new Google products will attract the Next Billion Users from Africa as Google addresses some of their fears and challenges.

March 5th 2019 was the date of the product showcase by Google as they hosted content creators, developers, media, influencers and educators in Lagos. Dubbed the NBU House, Google built the House to give users a chance to interact with the products it has developed specifically for the Next Billion Users (NBU) of the internet. Its Next Billion Users initiative is a company-wide drive to make its products and features more relevant to the emerging markets, taking into account the access challenges experienced by people in Africa.

Speaking at the event, Juliet Ehimuan-Chaizor, Google country director, Nigeria said, “Google’s mission has always been to organise the world’s information and make it universally accessible and useful. To further its mission of creating a more inclusive internet, Google NBU creates Google products tailored to the needs of people in countries where they experience the internet on a mobile first and have data, network and hardware constraints. Today’s event serves to showcase the progress we have made so far.”

Featuring a combination of light talks and walk-through demos, visitors to the NBU House had a chance to learn about and experience the 8 NBU products Google has announced in Sub Saharan Africa to date – Google Go, Gmail Go, Android Go, Maps Go, YouTube Go, Datally, Files and Google Station. 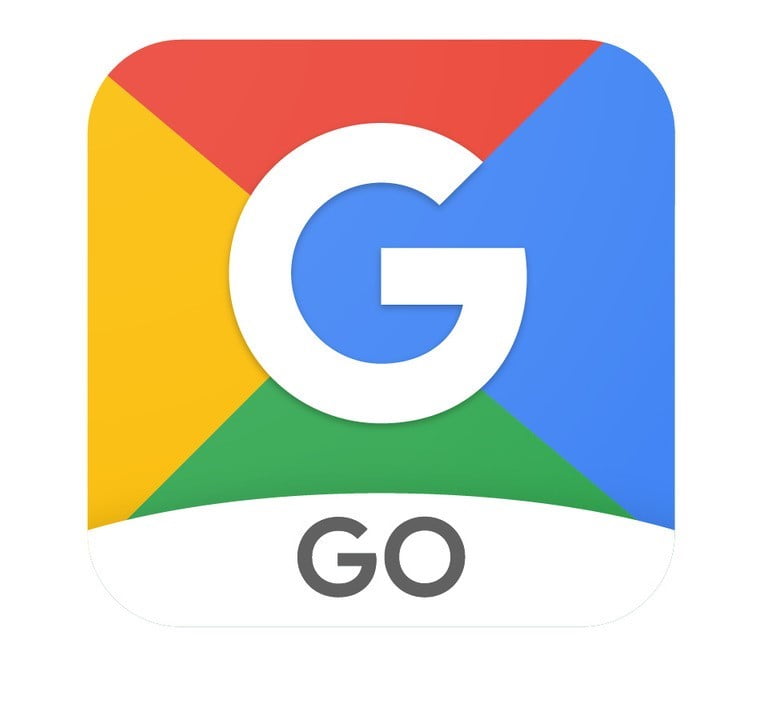 Launched in Nigeria in April 2018, Google Go provides a vastly improved and better way to browse the internet. This Google product works perfectly on high end smartphones as well as for the next billion users, who are coming online with low end devices with poor connectivity. Google Go is available on Android to users in Kenya, South Africa and Nigeria. 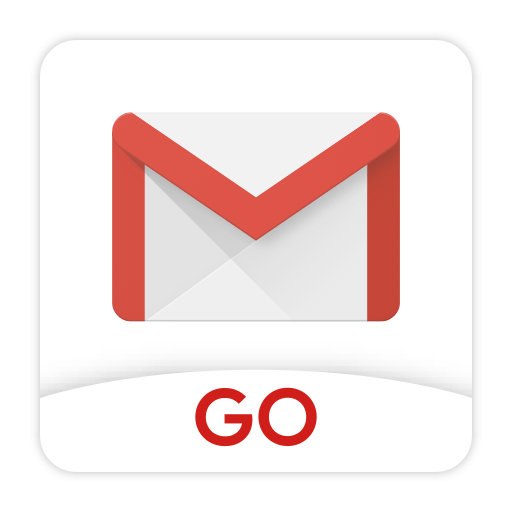 With Gmail Go, users are able to access a light, fast and smart inbox that keeps their messages safe and organised, allows them to read email both online and offline, and includes 15GB of free storage.

Android Go, also referred to as Android Oreo (Go edition), is the slimmed down version of the Android Operating System. It was released for entry-level phones. It provides data savings, great security, and high end performance on low end phones. 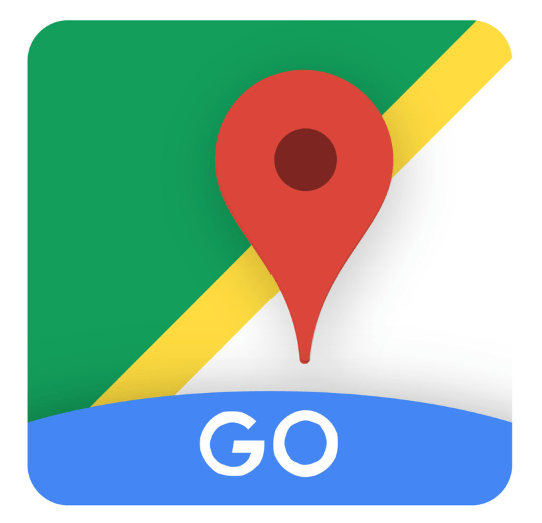 Google Maps Go is pre-installed on Android Oreo (Go edition) devices. The app runs quickly and smoothly on devices with limited memory. It allows users to search for and get information about places, get directions, and see what’s nearby their location.

YouTube Go launched in Nigeria in September 2017. It tackles challenges such as data costs and connectivity. These are key challenges YouTube users in countries like Nigeria, face. 3 main features of this app iclude; 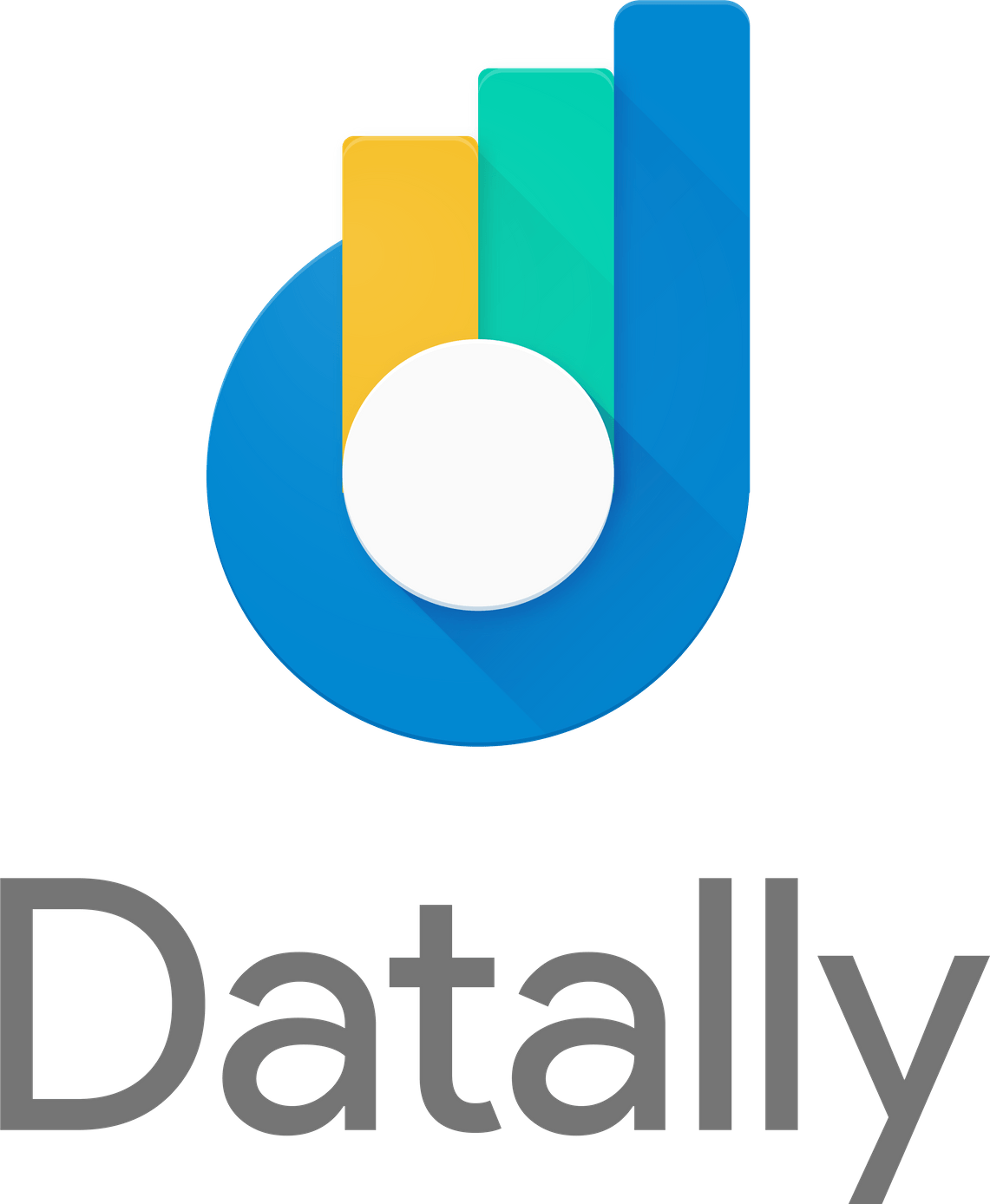 This is a smart and simple app that helps smartphone users understand, control, and save mobile data. Launched in November 2017, Datally enables users to track which apps use the most data. With datally, you can switch data off at certain times (like bedtime). It also allows users to  block background app refresh and notifications which use data unnecessarily. 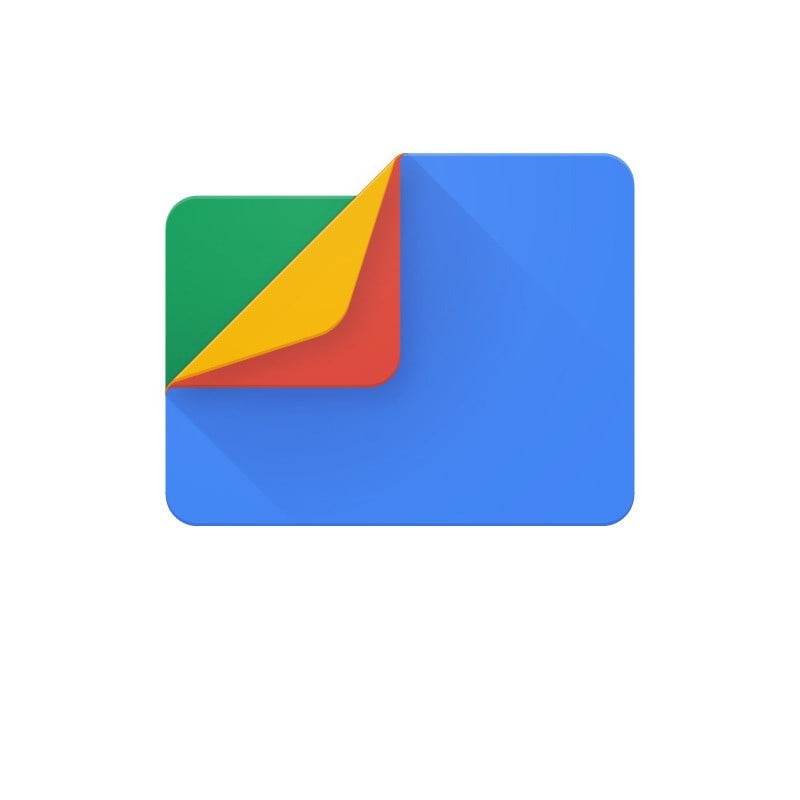 Files Go now known as Files by Google, was launched in December 2017. It is an app that helps smartphone users manage their files and storage space. It is one of the Google products that finds files faster and easily share them with others.

Google Station is a platform that makes it easy for venues, system integrators, businesses and ISPs with access to fiber, set up, maintain and monetise their Wi-Fi networks. It was launched first in Lagos in July 2018 and in Abuja in December 2018. Other countries will follow in the near future. Our team had the opportunity to speak to Saidu Abdullahi, Head of Partnerships, Next Billion Users, Sub Saharan Africa, Google. He informed us that Google station is available in 26 locations in Lagos and 5 in Abuja. They are also working at getting Google station at the International airports in Lagos and Abuja.