Beauty Trends- How To Adorn Your Braids With Beads 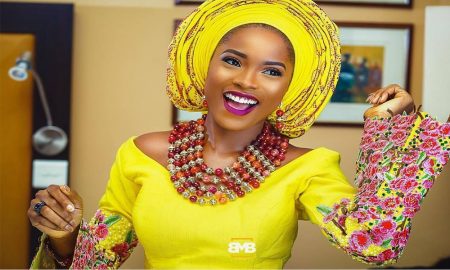 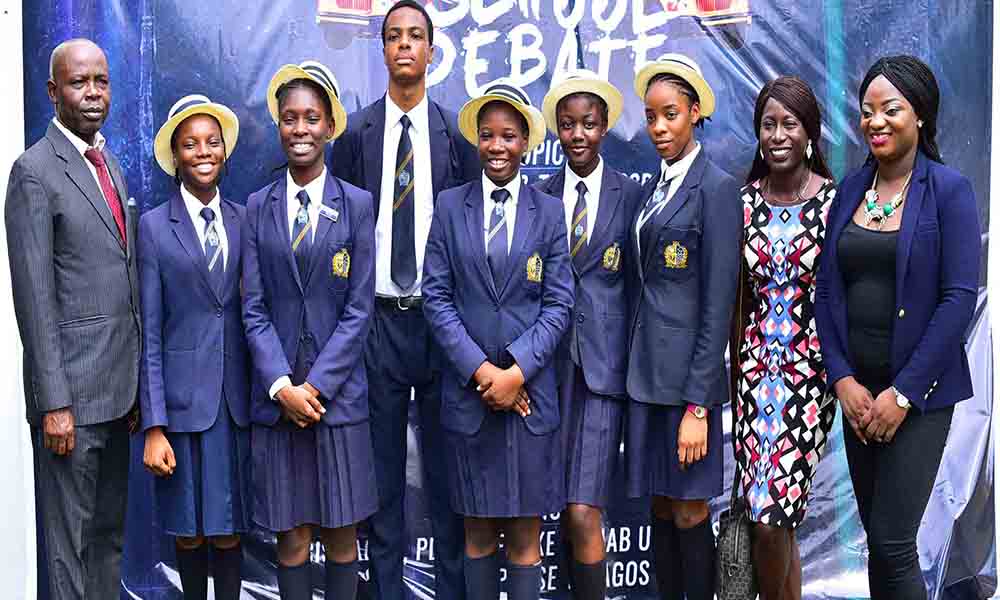 To kick off activities for the annual digital conference, the New Media Conference hosted a school debate at the Children International School in Lekki, Lagos on Thursday, 22nd of June 2017. 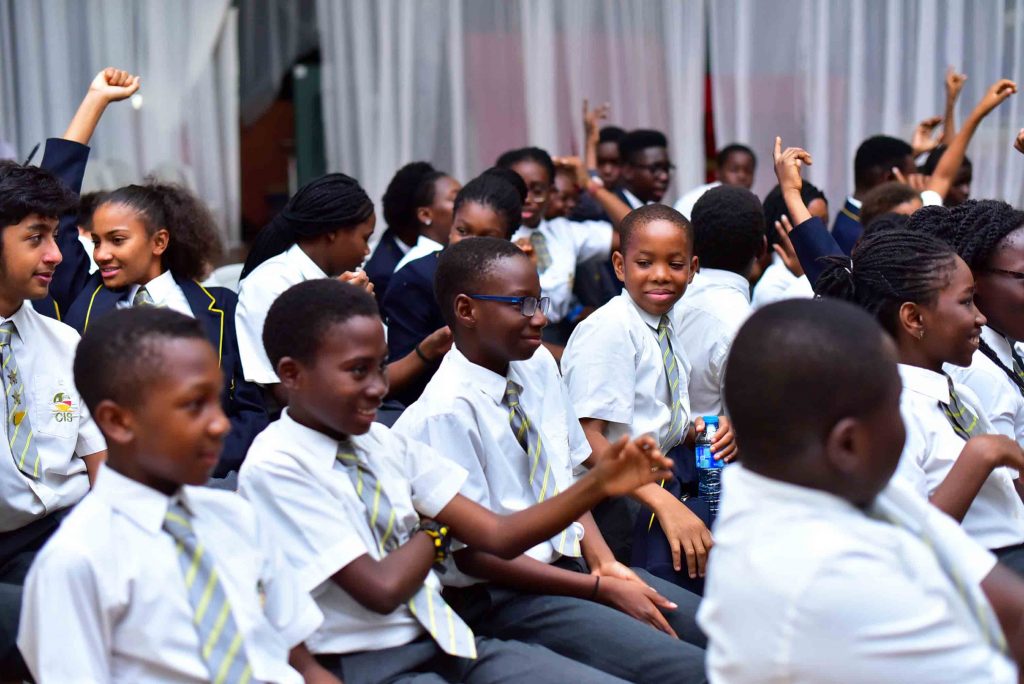 The debate, which focused on the subject, ‘Social Media and the Classroom; Does Social Media Enrich Education’ was discussed between CIS Lekki, going head to head with Dowen College with the aim of understanding their views on how the digital space is perceived by the youth. 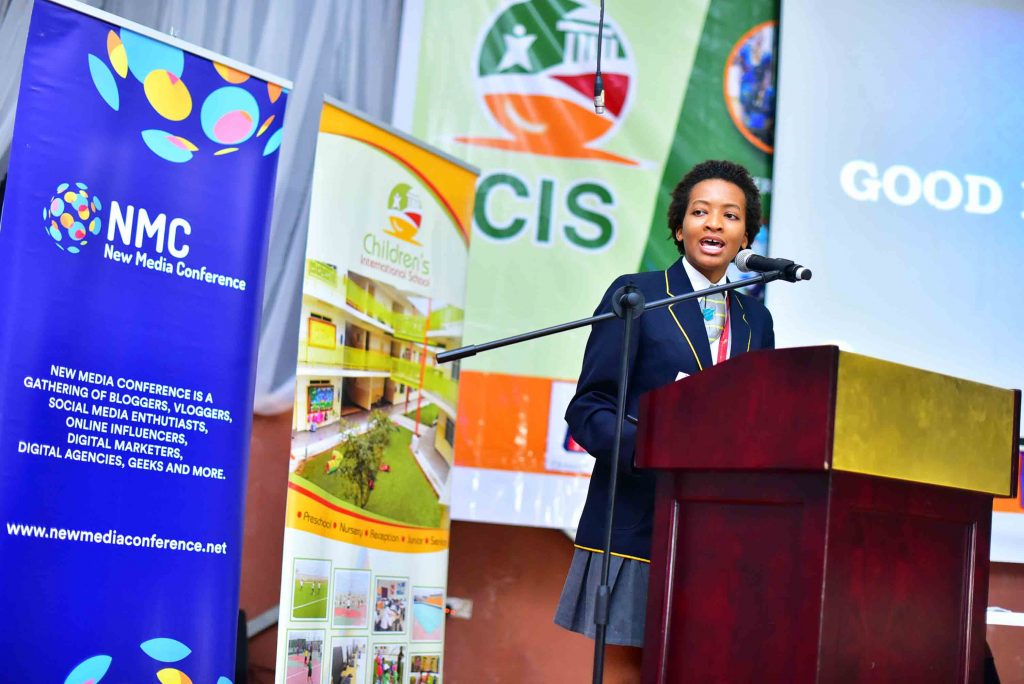 The debate, which was powered byNew Media Conference, Olorisupergal and sponsored by The Octagon Group, saw CIS Lagos, declared winners of the debate after an insightful conversation between both schools.

The next edition of the New Media Conference Lagos is slated to hold on Thursday, 27th July 2017 at Four Points by Sheraton, Victoria Island, Lagos.

More details about the conference can be read herewww.newmediaconference.net.