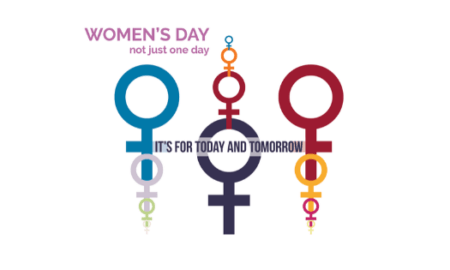 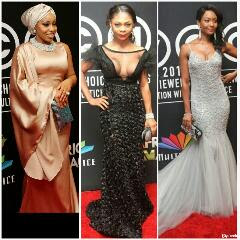 The weekend was an exciting one for the continent of Africa especially the entertainment industry owing to the first ever African Magic Viewers’ Choice Award (AMVCA) which held on the 9th of March, 2013 at the Eko Hotels with IK Osakioduwa and Vimbai Mutinhiri as the hosts of the night.
It was graced with a number of stars in the entertainment industry especially in the movie industry. It was really cool to see a number of stars I have not seen on TV for a while reappear on TV as they graced the occasion.Today’s reflection surrounds the AMVCA. Unfortunately, I did not attend the event but, I watched every bit of it, thanks to African Magic.
The AMVCA is indeed a great step in the history of Africa especially in entertainment. It shows that Africa is embracing development, celebrating their roots and recognising the need for the African continent to unite. Culture and tourism is an important aspect of any nation’s economy and for us to attain the height which many other continents have strived to achieve, we need to promote our culture; arts and entertainment.  We may not have absolute advantage (using the economic term) in certain aspects of our economy but, Africa has a rich culture which if enhanced, Africa could have absolute advantage in that sector.
As I watched the AMVCA, I wondered why some African youths were not as enthusiastic as I was about the event. Considering that if it were the OSCAR’S or the GRAMMY’S, they all would be glued to their TVs, tweeting and updating their status on Facebook as well as bbm. A number of times, we are quick to ignore the efforts which the continent is making but quick to criticise the efforts which we presume that the continent is not making. This calls for a change in our attitude towards the things of our continent and, the need to support and embrace our own.
This reflection will seem incomplete if I do not highlight the words of Olu Jacobs at the event. Olu Jacobs got the merit award and in his citation, the lady referred to him as the Vocal African and I can’t help but agree. In his acceptance speech, he narrated his humble beginnings in the acting world. Upon completion of his education, he failed to get any job but took a bold step despite the attempt of a friend to scare him away which was the breakthrough for his career. The moral of his experience was, young people need to know what they want in life and if you try and you do not succeed, try again.
You may wonder what I want you to reflect upon this week from the AMVCA. I want you to reflect on the positive change which Africa is making, embrace that change, think of how you can be a part of that change and begin to do things that shows that indeed, you are proud to be African. I conclude the reflection with the words of one of the winners of the event, O.C. Ukeje and he said, ‘there is a place called forward and that is where we are going’.
For a list of winners at the event, click here. Below, I have posted a number of pictures from the event. Permit me to say that, my best dressed nominees were Rita Dominic and Genevieve Nnaji and my best performance was by Banky W.
Please, leave your comments on your high and low points of the event, who you consider best dressed as well as best performance of the night. For more pictures or videos, click on the links on the sources below. I look forward to reading your comments and do not forget that, you can still send in your articles or events to ijehiri@gmail.com.
Experience ‘change’ this week…………
Sources of the pictures:
– Naijapals.com
– Pilot Africa
– Fly time TV 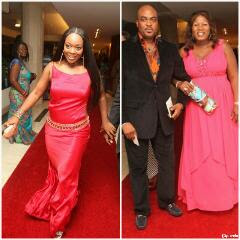 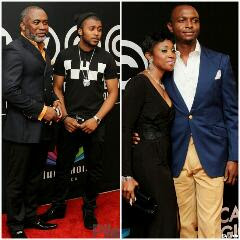 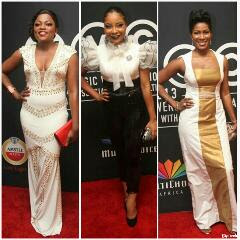 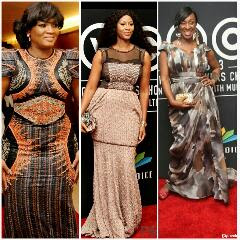 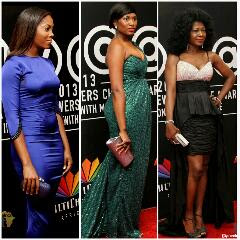 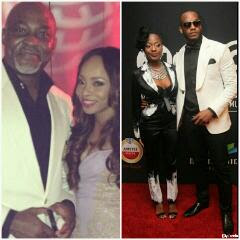 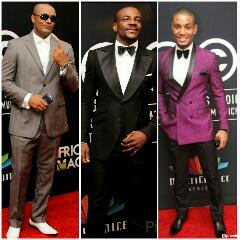 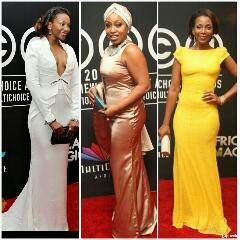 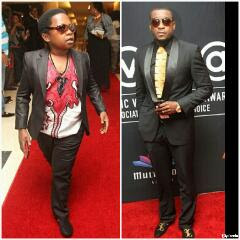