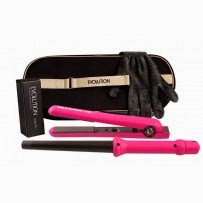 The Store….. Where everything is almost free! 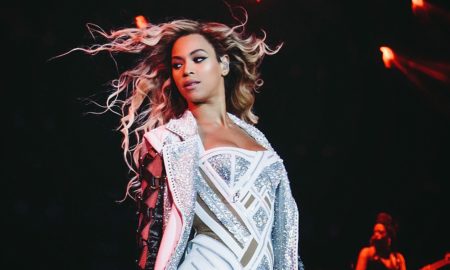 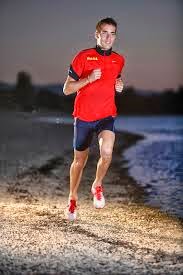 Glad to be in another new month…. It is the first month in the second half of the month which should put us all on our feet. If you have been slouching or procrastinating a lot on something that you said you would do at the beginning of the year, please start doing something about it. The year is coming to an end!

Well, the world cup is on and has gotten really intense as the competition has gotten to the knock-out stage with Chile being the first victim to be knocked out of this set. I seem to be loving the world cup though with all the drama.

I was going through my instagram account news feed and came across a picture liked by Zainab Balogun on @tameramowrytwo page. I read through the write up on the picture and couldn’t quite comprehend the story. So, I began to do a Google search to collaborate the story I had read and I was amazed.

Our personality of the month is Ivan Fernandez Anaya, a 25 year old Spanish athlete. We celebrate him today for a rather un-usual action which not so many people recognize or even are aware of this athlete’s action. He did something that shows that sometimes, life isn’t about winning the trophies but rather, doing what is right. As tempting as the reward may be, it is good to be our brother’s keeper and imbibe the spirit of sacrifice.

In 2012, Ivan participated in a cross country event. There was a Kenyan athlete, Abel Mutai, in that race who had gotten the broze medal at the London olympics. At the cross-country race, Abel was at the fore front of the race coming in first when he suddely stopped 10metres away from the finish line because he thought he had gotten to the finish line. Everyone kept shouting and urging Abel to move on that he has not completed the race. Since he does not understand Spanish, he couldnt comprehend what the people were saying and Ivan caught up with him.

Ordinarily, anyone would simply go past Abel and take advantage of his mistake, right? Not Ivan! Ivan got to the spot where Abel was and chose to slow down and guide Abel to the finish line, which ensured that Abel came in first in that tournament depriving Ivan of a position he coud easily have claimed. According to Ivan, in an interview with El Pais, “I didn’t deserve to win it. I did what I had to do. He was the rightful winner. He created a gap that I couldn’t have closed if he hadn’t made a mistake. As soon as I saw he was stopping, I knew I wasn’t going to pass him.”

Ivan’s action did not earn him the gold nd trust that his coach won’t be so happy but guess what? He has earned himself some more fans, one of them being me. He has also shown the world that he is a man of integrity- one that should be a model and mentor to the younger generation. Ever since this incident, I have not heard a thing about Ivan when I thought he woud be celebrated so far and wide, across the globe. This is indeed a man of honor whose friendship and network is one any sane individual should seek to have.

Congratulations Ivan on being the sociotectonic inspiring personality of the month! We celebrate you and wish many more rewards in your career and beyond. Indeed, you are the epitome of the spirit of sportmanship and will continue to be celebrated as a winner….

Editor’s Note: Any idea on anyone whom you think should be featured on the blog to inspire others, send an editor on ijehiri@gmail.com. Looking forward to hearing from you.
Today is the VIP Private Screening of Tempting Fate at the AMC theatre, Sugarland Texas. If you are right here in the States, come and hang out with us at the theater and party with the stars afterwards. We look forward to hosting you.

Till I come your way next week, Stay Inspired!