5 Inspiring Quotes Shared at the launch of Anticipation

The most appropriate Instagram hashtag for this will be quotes to live by because, they are exactly just that! 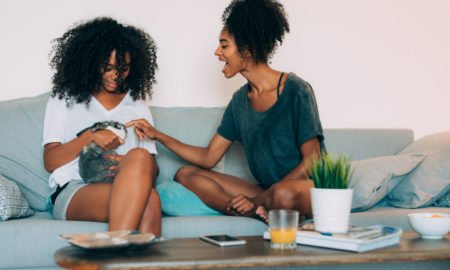 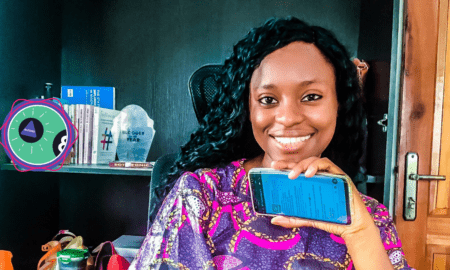 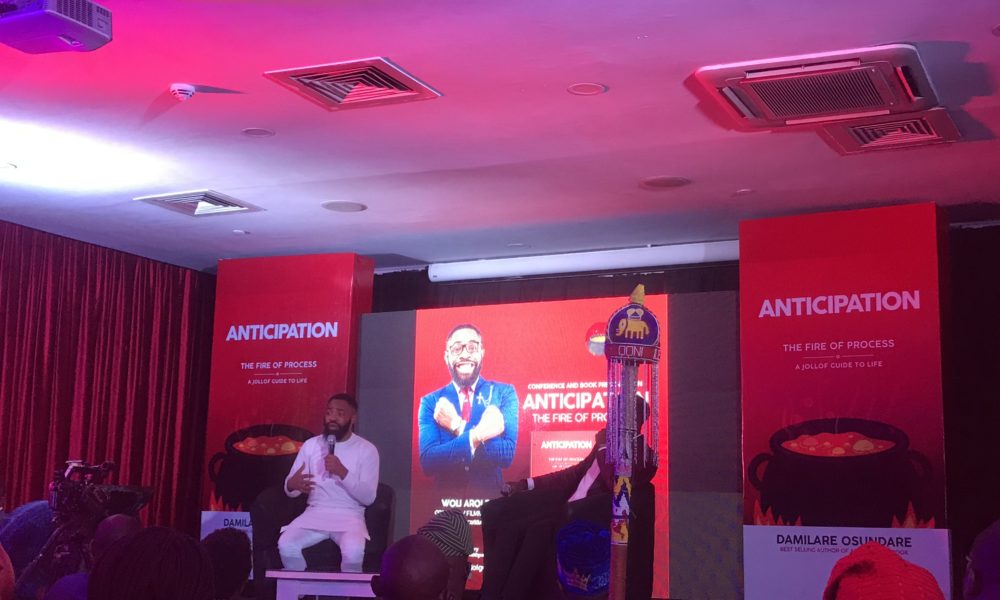 Over the weekend, I was at the launch of anticipation where inspiring quotes were shared. Anticipation is a book by Damilare Osundare, a Nigerian comedian popularly known as Asiri. It was a very different kind of book launch as we were not exactly exploring the chapters of the book. Rather, Asiri opted to have people who are excelling in various fields, sharing their thoughts on success as a product of process. The discussants included Sisiyemmie, Woli Arole, Mayowa Ogunnusi, Helen Paul, Akin Alabi and others.

Each discussant got the hall exclaiming in agreement as they shared valuable words that speaks to the reality of today. I left the event feeling very inspired and what sort of friend will I be if I did not share some of the inspiring quotes that I put down on my notes. Maybe they could really do something for you the way they have for me going forward into 2020.

Everybody wants to blow but no one wants to grow:

Isn’t this just true? Asiri shared these exact words in his opening speech. Interestingly, Mayowa Ogunnusi referred to it when he said, ‘Blow is not instantaneous success’. The concept of blow as I understand it is when you succeed at a thing, but this requires some level of hard work. Several people whom we see that have blown have a story. It did not happen for them overnight even when you just got to know about it overnight. For instance, I only got to find out that Teni has been creating YouTube videos for years now and only just became known. Today, she has blown but, there is a story and that story is what can be termed as growth. In order to blow, you need to embrace the process and grow into it.

There is no process without discipline

These words are credited to Mayowa Ogunnusi. In explaining it, he did mention that, following a process requires a lot of discipline. I can relate as processes do take time and sometimes, you just wish you could get to the finish line already. However, like he mentioned, should you circumvent the process, you are most likely going to pay for it. Let’s take Nollywood movies for instance. You see the young men who try to do money rituals? Eventually when they get it, they always must pay a huge price eventually. You need to be patient and trust your process.

There is power in a name

It seems like Mayowa shared a lot of inspiring quotes, but they all did. These ones just stood out for me. Mayowa runs an oil and gas company, Caracal. To be honest, I never knew that Caracal was an animal until he was speaking of his company’s identity and why they chose the name Caracal. His explanation was so profound as he started by saying, there is power in a name, there is identity in a name. This speaks to branding and communications.

Many a times, we start a business and in picking the name, we may or may not give it so much thought. Reality check is, you need to really think about your brand identity, your brand vision and your brand message. All these need to be carefully thought about before coming up with a name.

7 years ago when I thought of SoTectonic, I definitely went through this process. Hence why we kept rebranding the name and the logo without losing Tectonic because we knew what it stood for and wanted you to think of that whenever you came to the platform. Each day, we strive to sell that to you and hope that someday, we can truly get it right.

If you do not understand the science of a thing, you cannot replicate it.

This is another inspiring quote that brought goose pimples to my body. I do not want to take away from it. Hence why I will tell you the story that Asiri shared alongside this quote.

He was at a mechanic workshop. They had just brought in the car of a top Nigerian music artiste for body works. After the panel beating, Asiri noticed an almost invisible dent and called the Engineer’s attention to it. The engineer said to him, there is a science behind the making of these cars that the panel beater does not really understand. The fact that he doesn’t understand it, he cannot exactly replicate what he doesn’t understand. He can only do it to the best of his understanding.

The same applies to life. If you do not understand how a thing is done, you can never really replicate it. If you ever attend workshops by any of these Instagram coaches, they will tell you how they tried certain things but became experts at that one that they have tried severally, and it worked. I have listened to Stephanie Obi share her story of how she launched an online course that was successful but when she tried it again, it failed. She kept trying until she found a process that works and continues to work. That is what success really is about.

Success is not about materialism, it is about impact

At SoTectonic, we are all about impact. In order words, this is our definition of success- impact. If what you does not impact the lives of others, you cannot exactly say that you have attained success. Arole shared these words reminding people that the number of followers that you have does not mean you have success. That you buy the best houses, cars and all, is no proof that you have attained success. Impact is what makes you successful. Everyone agreed including Helen Paul who actually gave him some money for such profound words.

It has taken me a few days to finally put these words together and I am grateful to everyone that helped with the thought process especially Cassie and Deola who suggested some post titles. At over a thousand words this ought to be featured in a magazine but, my Tectonic tribe deserves these inspiring quotes. So, be inspired!