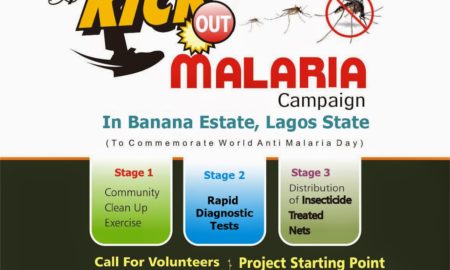 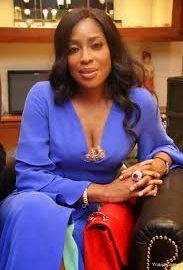 Role Model Of The Month 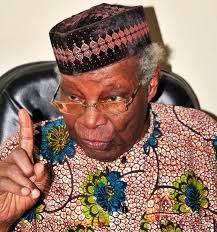 The Nigeria Bar Association and Nigeria as a whole, loses another gem, Justice Oputa passed away yesterday, the 4th of May, 2014. This was after he suffered a brief stroke in February and was due to be flown abroad but, since he recovered, the trip was put off. Unfortunately, the sickness came back again and just after he was taken to the hospital, he passed away. He would have been 96  by his next birthday this year. He is survived by his wife and children; one of which is the popular musician, Charly Boy.

Justice Oputa is known for heading the popular Oputa Panel instituted by the former president of Nigeria, Olusegun Obasanjo to investigate human right abuses in Nigeria. His funeral arrangements are yet to be made known as his family is yet to give an official statement.

I join the family to mourn this gem!