King of Boys Returns As A Limited Series On Netflix 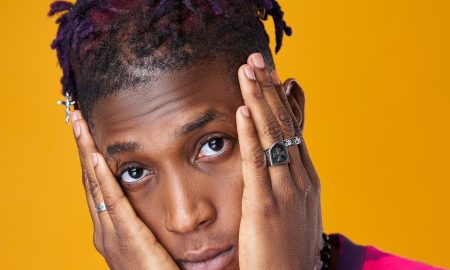 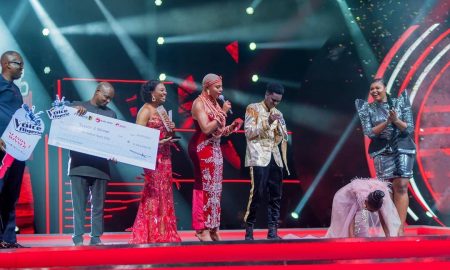 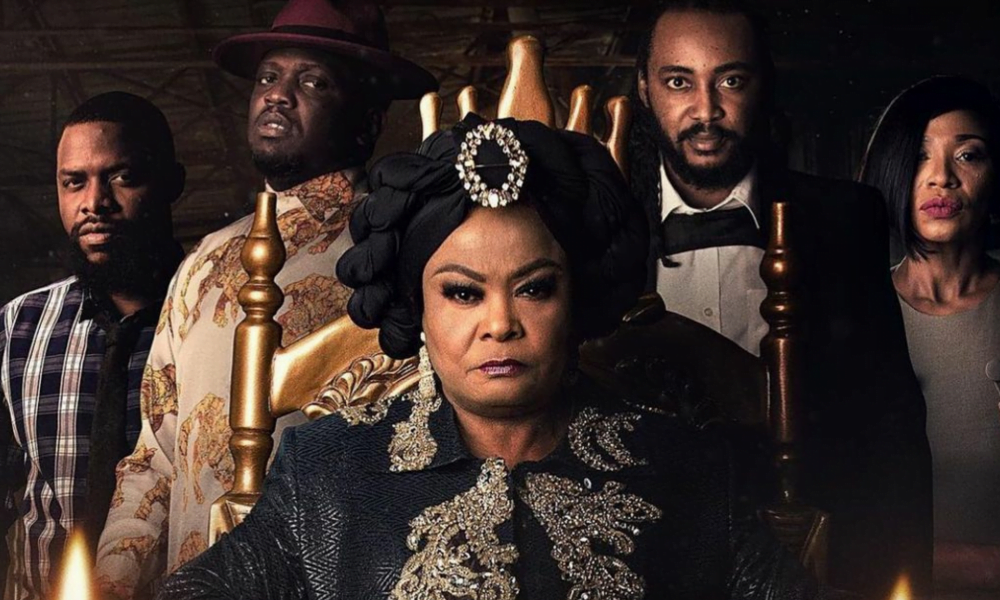 Earlier today, Netflix announced The Return of King Of Boys.

If you remember, King of Boys was a hit movie by Kemi Adetiba. Featuring Sola Sobowale as the King of Boys, it made a lot of buzz. Since then, fans have been looking forward to the second part.

Finally, a date has been set for its release. Exclusive to Netflix, The Return of the King Of Boys drops on the 27th of August. However, it is more than just a movie as the director announced that it is a 7part limited series. 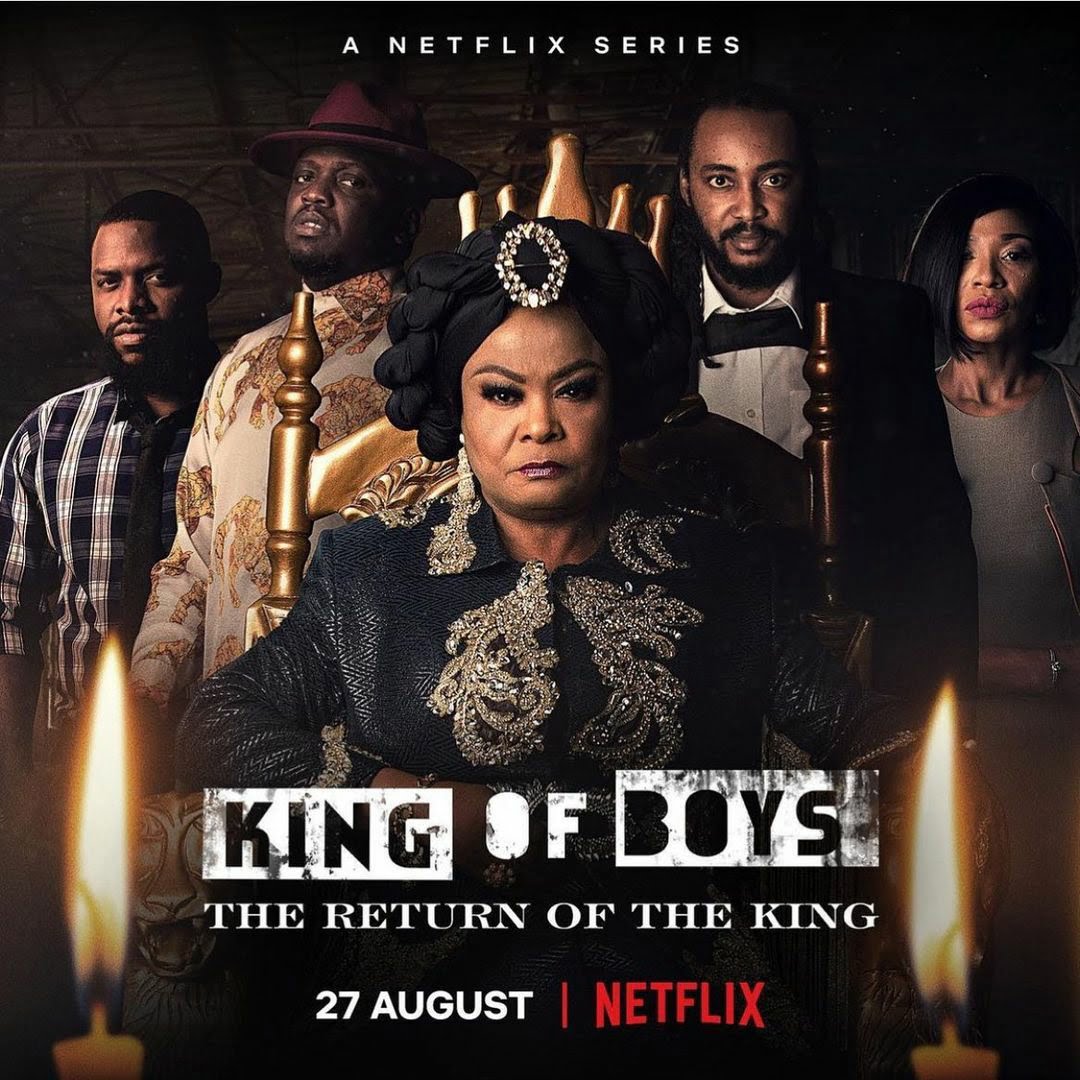 The director, Kemi Adetiba, took to her Instagram account to share her excitement and also revealed that, this is ‘Netflix’s first original series out of Nigeria.

Fans and even stars have started to react with excitement in anticipation of the release date.

Reactions on the Return of  The King Of Boys

Nigerian actress Nse Ikpe-Etim, featured in the series, wrote on Kemi’s post: ‘This was worth all the pain, tears, anxiety, and so much more. A tumultuous year, yet we stood’.

Nigerian blogger, Naija Single Girl wrote, ‘ Finally we have a date after 600years of waiting.  Was almost beginning to think it was the second coming of Christ’. 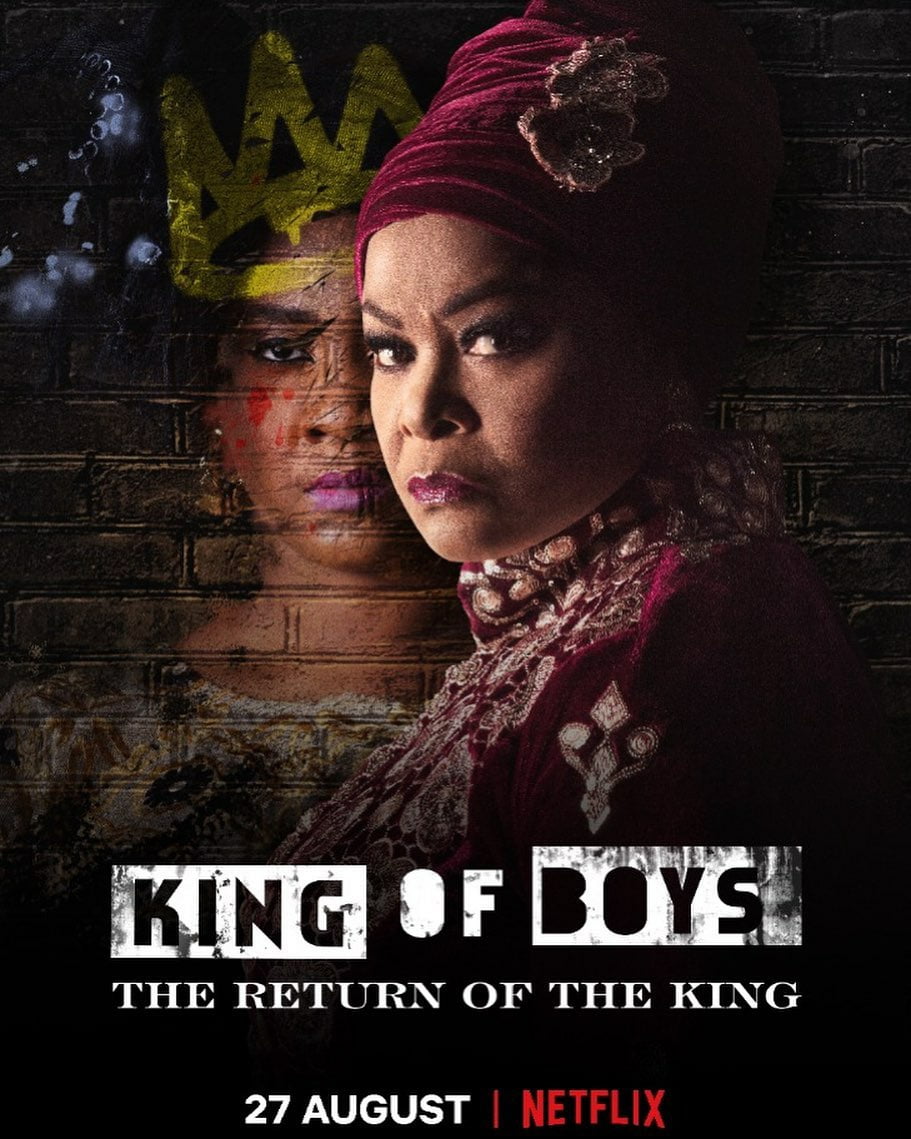 Dr. Esther Longe wrote, ‘Whoop bet are you sure it’s not 1st of August you meant to type? 27th is too far’.

Nigeria musician, Isaac Geralds wrote, “Netflix can’t handle the rush on the 27th oh!!! Hope they have back up sha”. And he isn’t the only one that has expressed the possibility that the traffic on Netflix for that day will be a lot.

Are you part of those who will be on Netflix? Just wondering…. If you do not have a current Netflix subscription, will you be willing to pay for a subscription just to watch this? Let us know in the comment section!