Wizkid, Olamide and Reekado Banks win the most at The Headies 2015 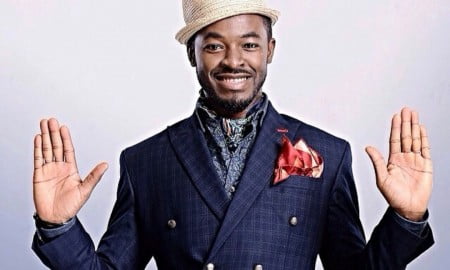 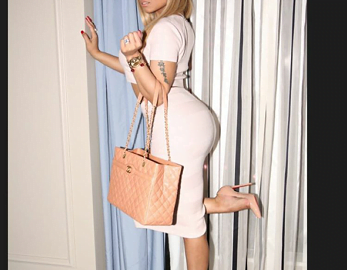 Let us take a break from all the drama from last night and actually celebrate the winners of the Headies 2015.

Olamide, one of the parties in the Headies 2015 battle actually got 3 awards. 2 of his own for Artiste of the Year and Best Stret pop Artiste for his song Bobo, and one based on a collaboration that he did with Reminisce. The next 2 to bag 2 awards each were Reekado banks for The Next Rated and Best music video, and Wizkid for Song of the year and Best pop/R&B album, both for AYO.

Below is a full list of winners and their awards:

‘Wish me well’ by Timi Dakolo

Lyricist On The Roll

Revelation of The Year

Recording of the year

Artiste of The Year

Song of The Year

Rookie of The Year